Scientific tests prove HDPE can be recycled at least 10 times 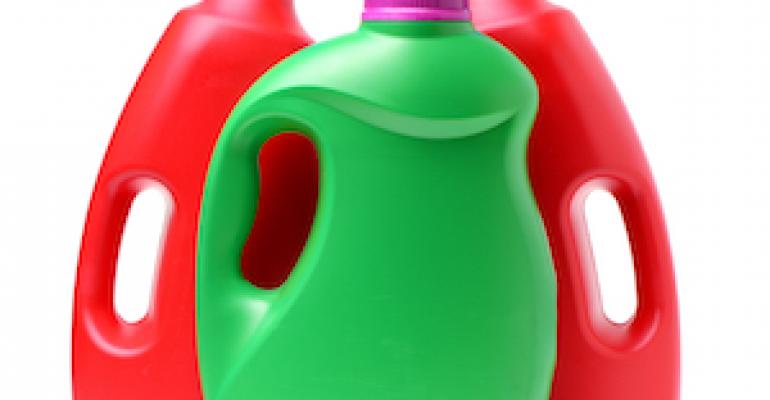 ESE World B.V. (Maastricht, Netherlands), which became part of RPC Group a year ago, has carried out the first practical experiment to demonstrate that HDPE can be recycled at least 10 times and further processed under controlled conditions.

Considering that PET (#1) and HDPE (#2) comprise 97% of all plastic bottles on the market in North America and are the easiest materials to recycle, the recycling industry often questions why their rate of recycling is not higher. According to a report from the Association of Plastic Recyclers (APR) and American Chemistry Council (ACC) released this past November, the total pounds of plastic bottles collected decreased by 71 million pounds in 2016 compared with 2015, with decreases for both PET and HDPE.

The APR and ACC report also noted that one of the primary barriers to increased plastic bottle recycling is that “too many consumers continue to be unaware of the significant usefulness, demand and value of recycled plastic, including HDPE” (as well as PET and PP).

Helping consumers and municipalities understand the value of recycled HDPE would go a long way toward increasing HDPE recycling rates. Much of HDPE’s value lies in the fact that it can be recycled and reused for a long time without diminishing its properties.

In Europe, ESE World B.V., which became part of RPC Group a year ago, has carried out the first practical experiment to demonstrate that HDPE can be recycled at least 10 times and further processed under controlled conditions. The company has been the leader in the use of recycled plastics for the manufacture of containers for waste and recyclables for over 30 years. Its advanced processes in cleaning, additives and processing of the material enables ESE to make products from recycled plastics having the same quality as virgin material.

However, one question that has remained unanswered until now was how often HDPE can be processed, ground and reprocessed via injection molding without fundamentally changing the structure and characteristics of the material.

ESE, therefore, established a controlled experimental model at its production facility. After each step, the material was analyzed in cooperation with external research institutions. The project was led by ESE’s plastics specialist and scientist, Jeanette Köhn, PhD.

The test demonstrated for the first time that the plastics injection molding and shredding processes have, in principle, no property-altering effects on the material over the entire period of reuse. With the service life of containers being around 10 to 20 years, this result means that the availability of material for sustainable production from the same recycled plastic is secured for at least 100 to 200 years.

Udo Fröhlingsdorf, Director of Product Development & Marketing at ESE, is very pleased with the test results. "Decades of developments under production conditions have put us in the position to process and treat recycled material in such a way that the quality of the products is on a par with virgin material. The findings of this series of experiments now allow us to engage in more targeted research and to develop further future-oriented methods."