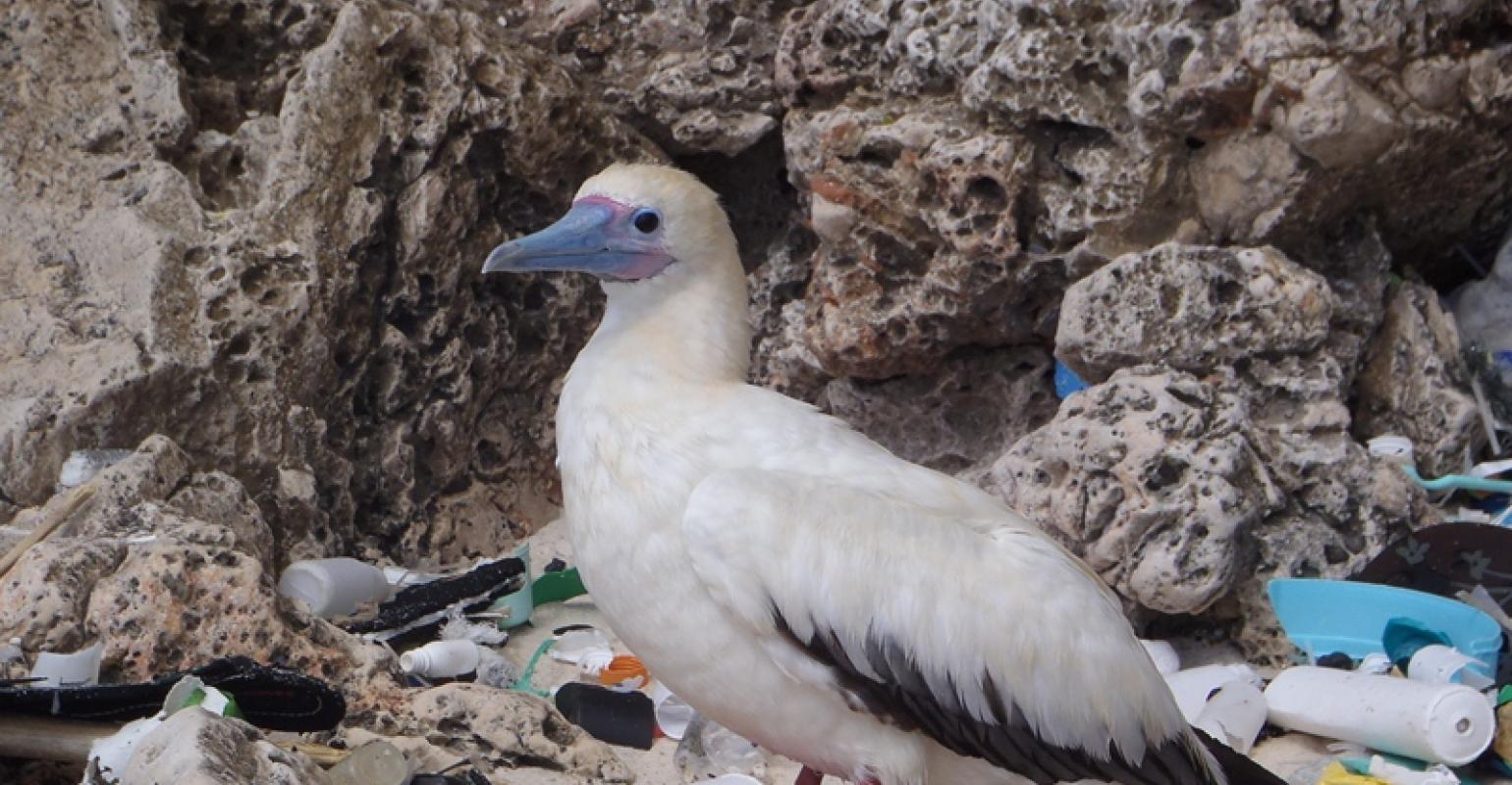 In the latest study on marine debris and seabirds, conducted by researchers from Australia’s Commonwealth Scientific and Industrial Research Organisation (CSIRO) and Imperial College London, nearly 60% of all seabird species were found to have plastic in their gut. As if that weren’t worrying enough, they also predict that plastic ingestion will affect 99% of the world’s seabird species by 2050, based on current trends. Some 90% of all seabirds alive today are estimated to have eaten plastic of some kind.

In the latest study on marine debris and seabirds, conducted by researchers from Australiaâ€™s Commonwealth Scientific and Industrial Research Organisation (CSIRO) and Imperial College London, nearly 60% of all seabird species were found to have plastic in their gut. As if that werenâ€™t worrying enough, they also predict that plastic ingestion will affect 99% of the worldâ€™s seabird species by 2050, based on current trends. Some 90% of all seabirds alive today are estimated to have eaten plastic of some kind. 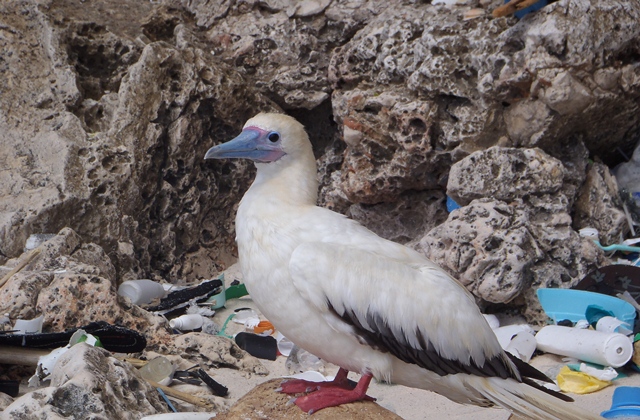 The study was led by Dr. Chris Wilcox, Senior Research Scientist at CSIRO Oceans and Atmosphere, with co-authors Dr. Denise Hardesty and Dr. Erik van Sebille, and published recently in the journal Proceedings of the National Academy of Sciences, aimed to assess how widespread the threat of plastic is for the worldâ€™s seabirds, including albatrosses, shearwaters and penguins. The researchers analyzed the studies published since  the early 1960s and discovered, unsurprisingly, that the problem is rapidly growing. In 1960, plastic was found in the stomach of less than 5% of individual seabirds, rising to 80% by 2010, including bags, bottle caps, and plastic fibres from synthetic clothes, which have washed out into the ocean from urban rivers, sewers and waste deposits.

According to the researchers, birds mistake the brightly colored items for food, or swallow them by accident, and this causes gut impaction, weight loss and sometimes even death. To predict the risk of plastic ingestion to 186 seabird species globally, they used a mixture of literature surveys, oceanographic modeling and ecological models.

â€œFor the first time, we have a global prediction of how wide-reaching plastic impacts may be on marine speciesâ€”and the results are striking,â€ Dr. Wilcox said. â€œWe predict, using historical observations, that 90% of individual seabirds have eaten plastic. This is a huge amount and really points to the ubiquity of plastic pollution.â€

Dr. Denise Hardesty from CSIRO Oceans and Atmosphere said seabirds were excellent indicators of ecosystem health. â€œFinding such widespread estimates of plastic in seabirds is borne out by some of the fieldwork weâ€™ve carried out where Iâ€™ve found nearly 200 pieces of plastic in a single seabird,â€ said Dr. Hardesty.

The researchers found that plastics will have the greatest impact on wildlife where they gather in the Southern Ocean, in a band around the southern edges of Australia, South Africa and South America. These are also the areas where the greatest diversity of species can be found. The researchers expressed concern about species such as penguins and giant albatrosses, which live in these areas.

According to Dr. Hardesty, there was still the opportunity to change the impact plastic had on seabirds. Simple waste management measures, such as such as reducing packaging, banning single-use plastic items or charging an extra fee to use them, and introducing deposits for recyclable items like drink containers could make a difference, she said.

The work was carried out as part of a national marine debris project supported by CSIRO and Shellâ€™s Social investment program as well as the marine debris working group at the National Center for Ecological Analysis and Synthesis, University of California, Santa Barbara, with support from Ocean Conservancy.