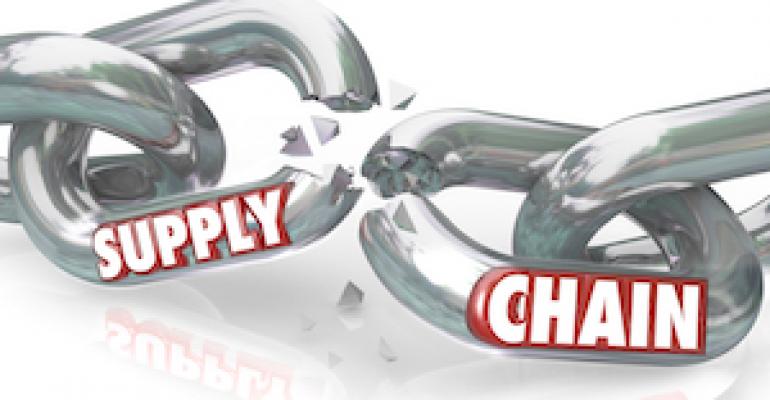 More than half of U.S. production and nearly one quarter of global production of linear alpha olefins (LAOs) have been lost because of the hurricane. LAOs are essential to the production of most polyethylene (PE). 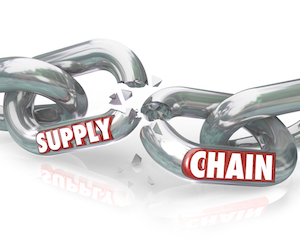 In late August, Hurricane Harvey’s flooding rains shut down more than half of U.S. production and nearly one quarter of global production of linear alpha olefins (LAOs), a group of chemicals essential to the production of most polyethylene (PE), according to analysis from IHS Markit (London), a provider of critical market information.

The world’s most-used plastic, PE is essential for the production of numerous materials ranging from film for packaging and grocery bags to detergent bottles and pipe for construction. As a result, numerous major chemical producers that rely on the Houston-area LAO co-monomer (butane, hexane and octane) production are scrambling to secure supply. The impact will be felt all along the supply chain, IHS Markit said.

“During the recent hurricane that hit Texas, one of the world's largest facilities for LAO production was flooded and its production of linear alpha olefins was shut down completely,” said Mark Wegenka, Director of Chemical Consulting for IHS Markit. “As a result, half of U.S. LAO co-monomer production and a sixth of total global LAO production is offline and will be for weeks to come, which is creating a serious supply-chain challenge for numerous other major chemical producers that are dependent upon this source for LAOs. Current LAO production exceeds 90% capacity and capacity utilization outside the U.S. is much the same, which means there is very little spare capacity in the market, so the impacts are going to be significant.”

According to the report, the global market for linear alpha olefins exceeded 5 million metric tons (MMT) at the end of 2016. The lower-range products (C4-C6-C8-carbon bonds) account for around 70% of total LAO demand today, according to IHS Markit.

“The global polyethylene market is experiencing very strong growth and for good reason,” said Joel Morales, Senior Director, Polyolefins, Americas, at IHS Markit, and one of the authors of the report. “PE is a very versatile, durable material—it is the workhorse of the plastics industry, and the world’s largest-volume plastic.”

Morales added that PE is the material of choice for both food and consumer packaging around the world, and as people’s incomes rise globally, they become consumers of more goods that are made of plastic or wrapped in plastic film. Film and sheet applications, which is key to packaging, is the most important plastics use segment globally, according to the IHS Markit report, representing more than 60% of plastics demand.

“A shortage in LAOs to produce PE is likely to lead to price increases for the short term, which will impact not only PE producers but others down the supply chain, including manufacturers of plastic packaging, films and bottles, for example,” Morales said. “Ultimately, the consumer may see a slight increase in prices for some goods, due to this LAO shortage, but often it is the PE manufacturers that are going to absorb much of this increased cost.”

The challenges of LAO supply for PE production, as well as the overall plastics market, will be key points of discussion at the Global Plastics Summit, October 11 to 13, 2017, in Chicago. The event is presented by IHS Markit and the Plastics Industry Trade Association (PLASTICS).