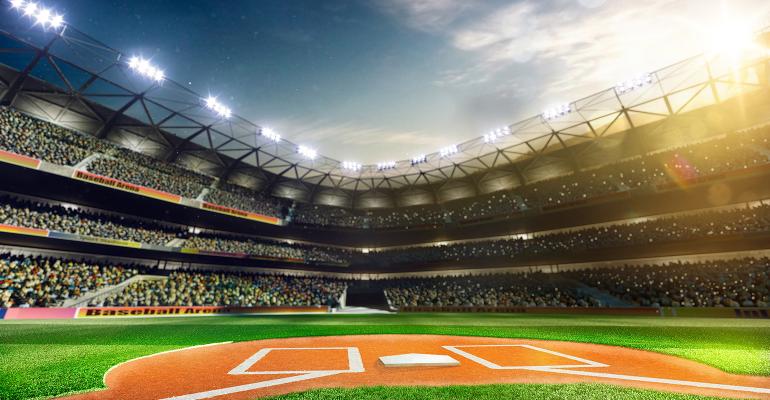 Start Slideshow ›
These five plastic packaging features were a hit with industry professionals through the first six months of 2021.

At long last, we’re seeing additional steps back toward normalcy. Among other positive signs stateside, we’re in the throes of a full season of Major League Baseball including the return of the All-Star Game on July 13 that marks the halfway point.

It’s with a tip of the cap to that annual hallmark of Americana that this slideshow gallery highlights plastic packaging all-stars.

Readers chose the all-start lineup by effectively casting a vote when they clicked on an article since January 1. We’ve tallied the votes via website metrics to identify the fan-favorite five that have hit it out of the virtual park.

The lineup is stacked with news about bottles, bioplastics, and advanced recycling and all but one steeped in controversy, which always makes for a riveting read. The all-stars are presented in reverse order, with the MVP, Most Valuable Post in plastic packaging, announced at the end. Our leadoff story is about an intriguing non-plastic bottle that’s drawn keen brand interest because of that and yet, ironically, things aren’t what they seem.