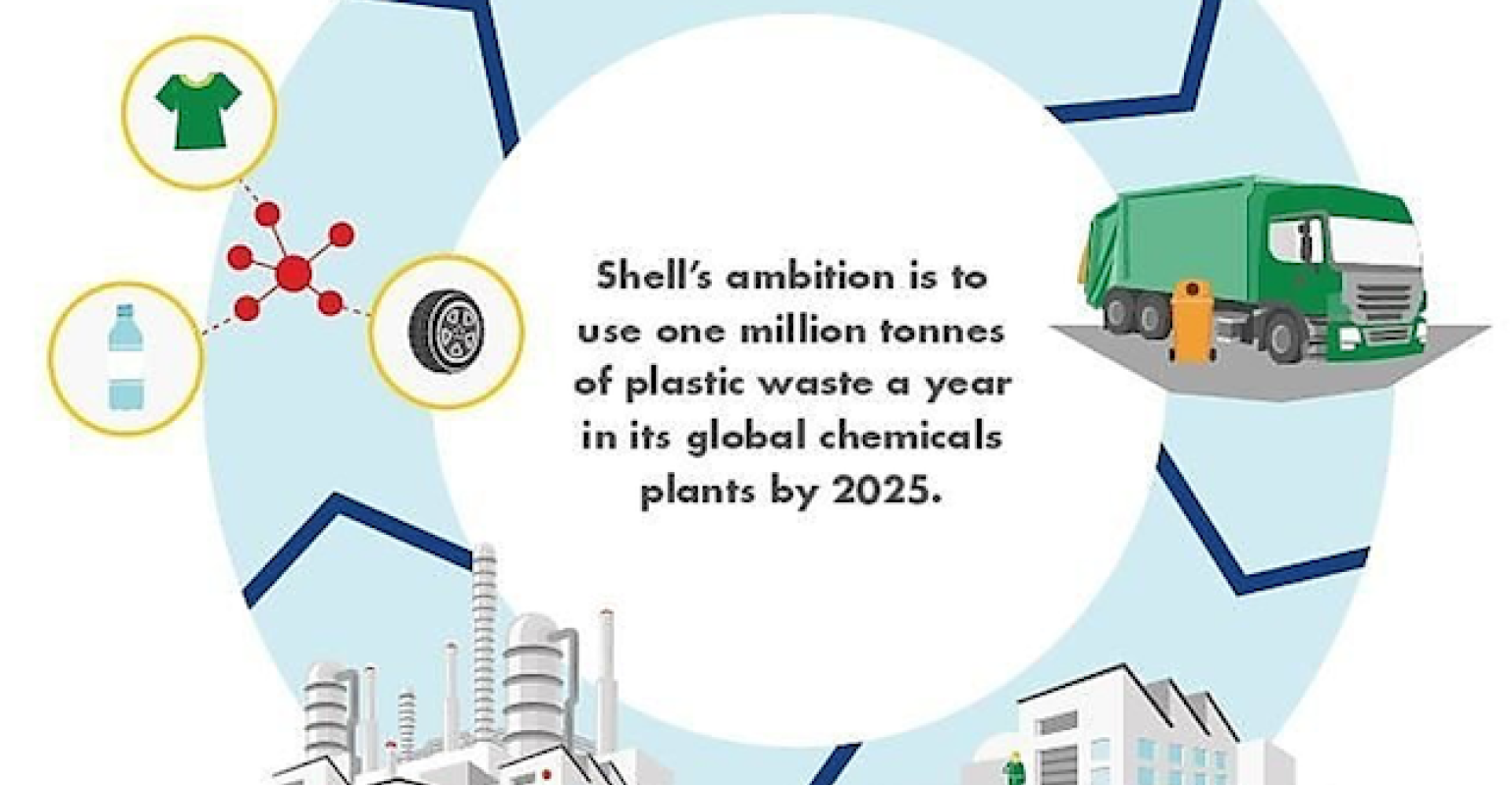 Sustainability dominates every one of the top-read articles thus far, but the coronavirus makes an unwelcome appearance, too.

2020 was rolling along fairly normally when all of a sudden and seemingly out of nowhere — nowhere was, in fact, China — well, everyone knows what’s happened there, here, and everywhere.

Pre-pandemic at PlasticsToday, industry developments, trends, and news in plastics was SOP as it has been for years. And that continues, though these days our coverage includes reports on COVID-19’s effect on the plastics industry. 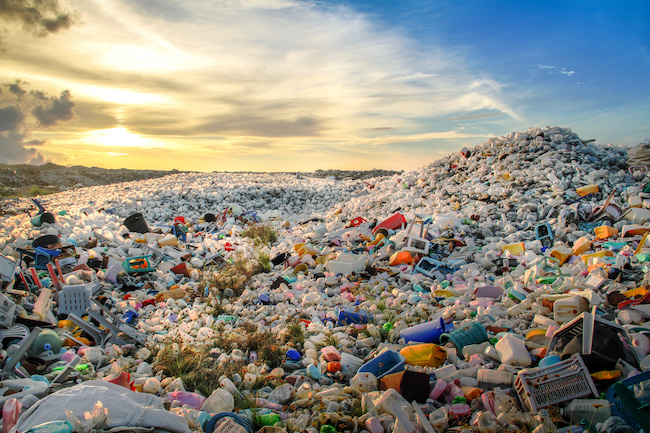 Now, at the end of March, we pause briefly to reflect and review the top-read, most popular articles posted on the Packaging Channel, presented in reverse order.

Once an admirable goal for plastic packaging and single-use plastic products, recycling of late has been called “garbage” (New York Times Magazine), “greenwashing” (Greenbiz) and "The Great Recycling Con" (New York Times). In the latter article, authors Tala Schlossebers and Nayeema Raza call recycling “propaganda” because the industry “wants to trick us into thinking we can use as much plastic as we want so long as we recycle.”

Dr. Bruce Welt of the University of Florida has evaluated multiple approaches to the municipal solid waste (MSW) problem and found that the most effective science-based solution is plasma gasification technology. A consortium within the UF Center For Advanced Recycling to transform the MSW infrastructure using a method that is a solution for all waste also addresses the shortcomings of the current system.

Plasma gasification is a proven technology used in other domains and parts of the world since the early 2000s and would work as well for the US.

Read Is plasma gasification the solution for plastics and all waste? 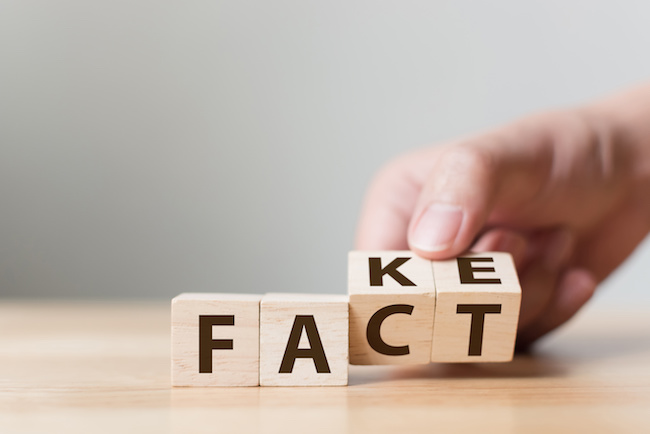 Being “green” has its rules, and they are often confusing. To quote Kermit, “It isn’t easy being green.” A big part of the problem in getting people to dispose of their waste properly is educating them on the rules.

Most people believe that anything that is thrown into the blue curbside bins can be recycled. Take paper, for example. Some recyclers have stopped accepting paper because most of them are drowning in it. Composters will not accept paper that has been bleached white with chlorine, which creates dioxins that are toxic.

Paper is not always recyclable, and mostly not at all when it comes to composting.

Read The truth about compostable plastics

Next: The two most-read articles. 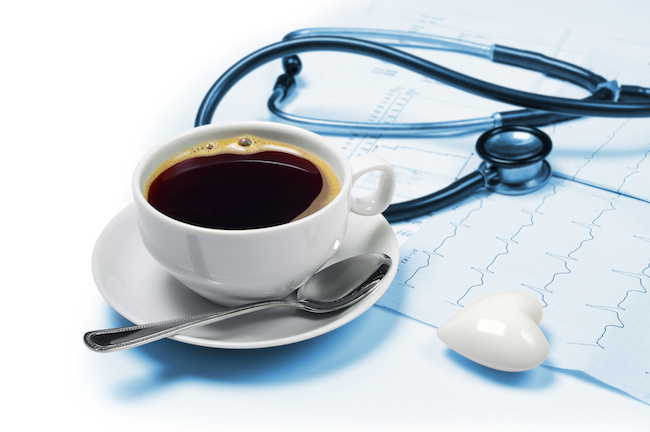 The first apperance in this list of the coronivirus effect...just when the “greens” thought they’d won over the giant coffee industry and Starbucks, in particular, with its reusable coffee cup campaign, to rid the world of single-use plastics, along came the coronavirus. According to articles on several news sites, Starbucks has banned customers from bringing their reusable cups into the stores for refills because of the pandemic.

Read Who Knew? The Reusable Coffee Cup in the Age of Coronavirus Is a Really Bad Idea 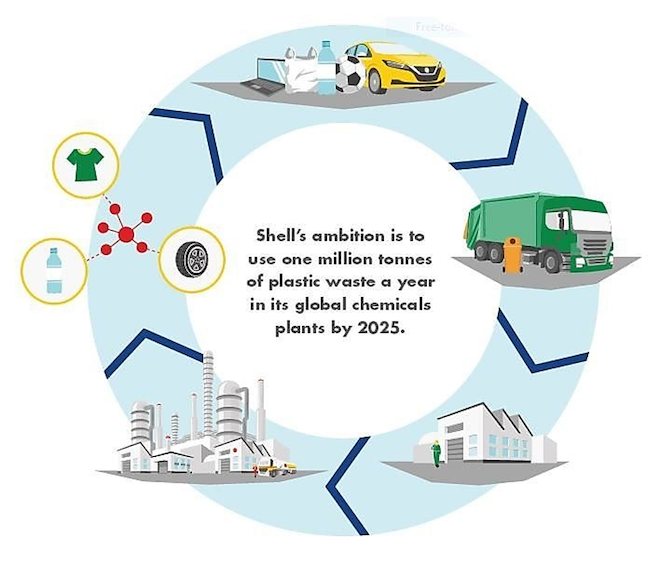 Shell says that it has successfully made “high-end” chemicals using a liquid feedstock made from plastic waste using a pyrolysis process that is considered a breakthrough for hard-to-recycle plastics. The initiative advances Shell’s ambition to use one million tonnes of plastic waste a year in its global chemical plants by 2025.