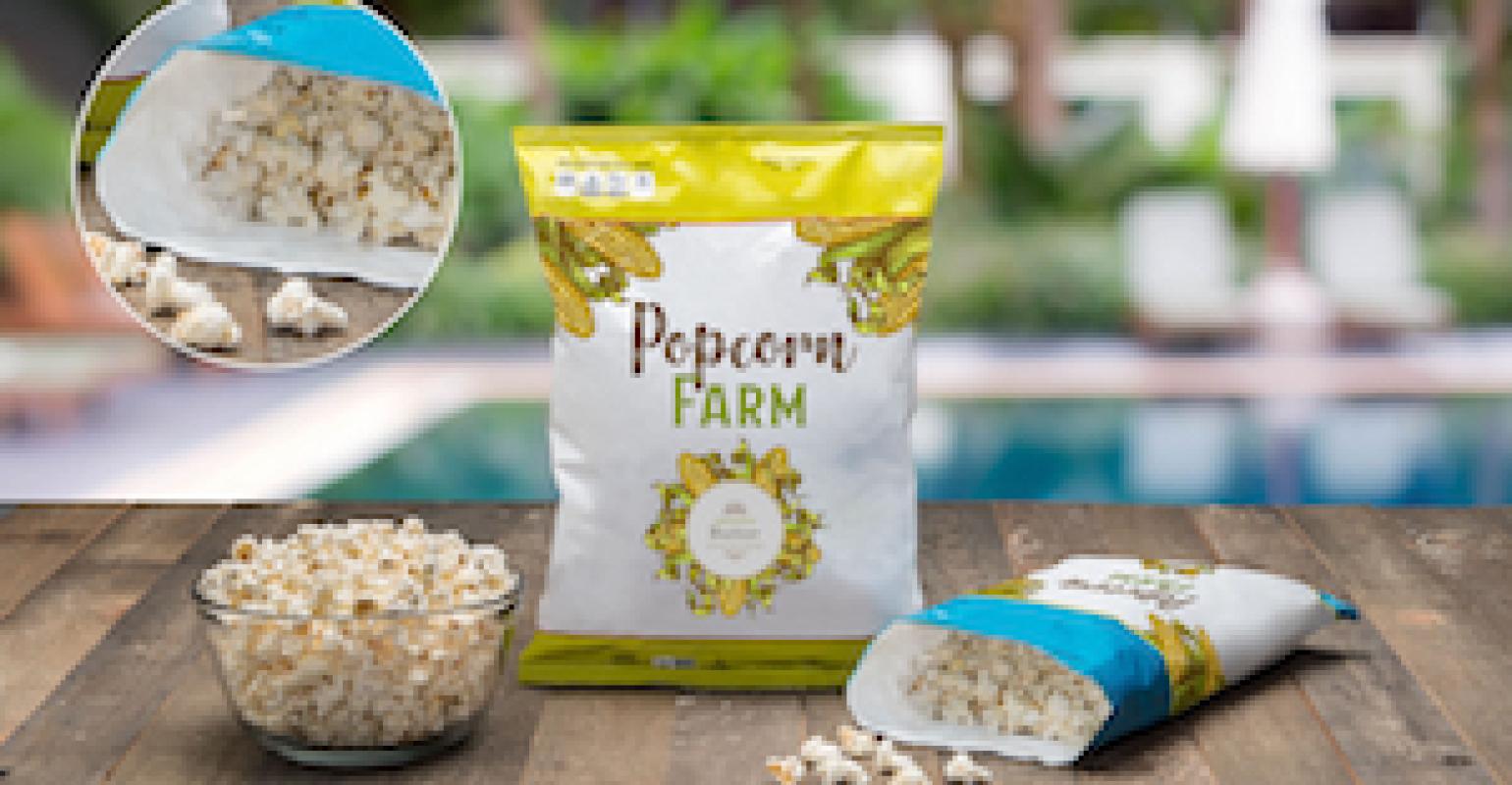 The five new Torayfan white-pigmented, metalized biaxially-oriented polypropylene (BOPP) films are available in sealable and non-sealable versions and a variety of heat-seal strengths. 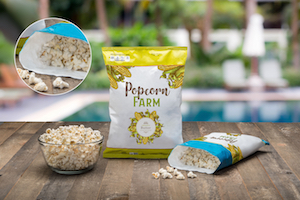 Toray’s combination of pigment, sealant and barrier in one film allows end users and converters to manufacture a duplex instead of a triplex lamination in many applications such as salted crisp snacks, cookies, protein bar, and confectionery items.

The new films are: