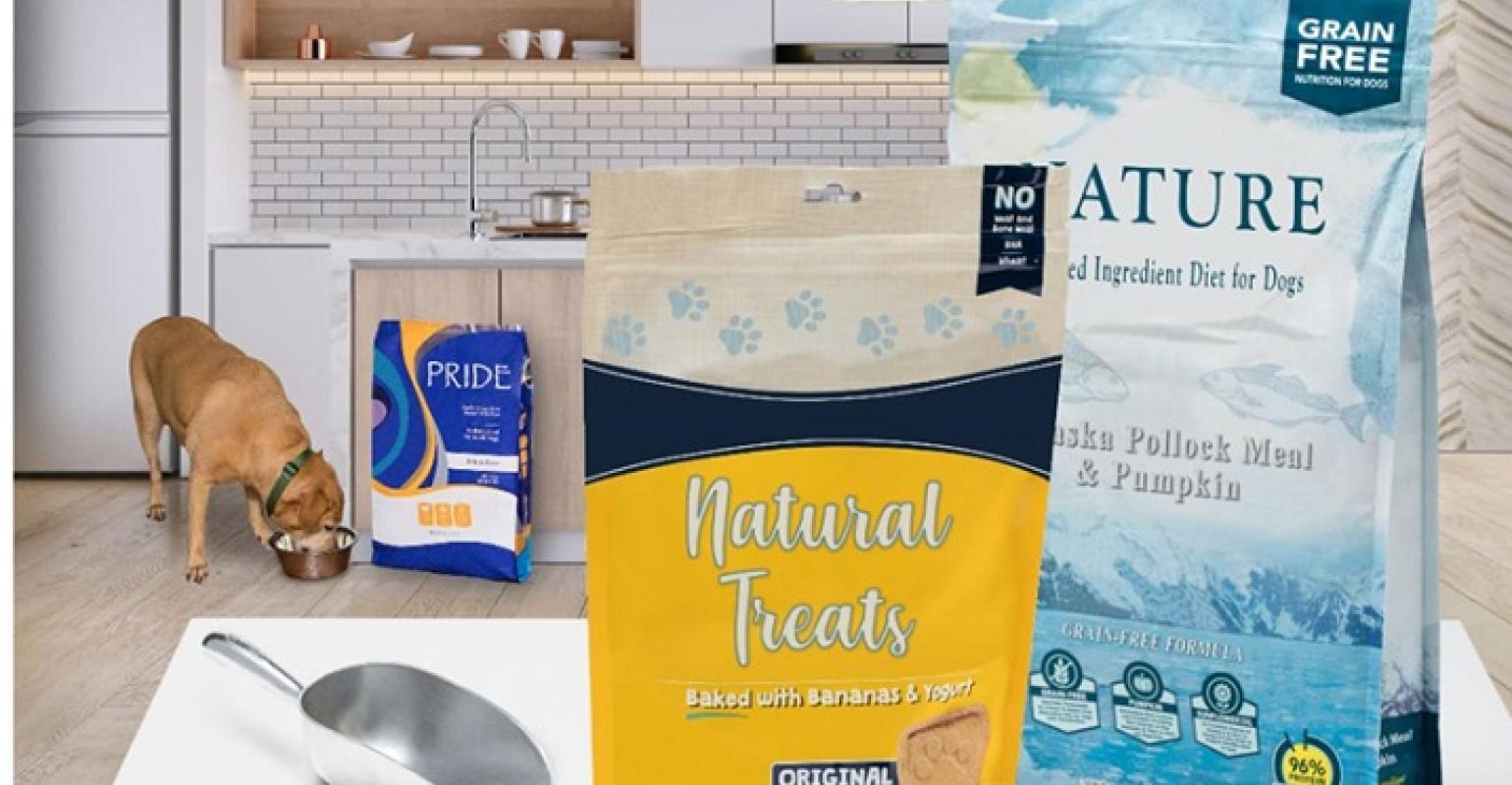 People find a soft touch appealing, which is why packaging with that tactile quality provides products an added sensory benefit to help win over consumers as soon as they pick it up. 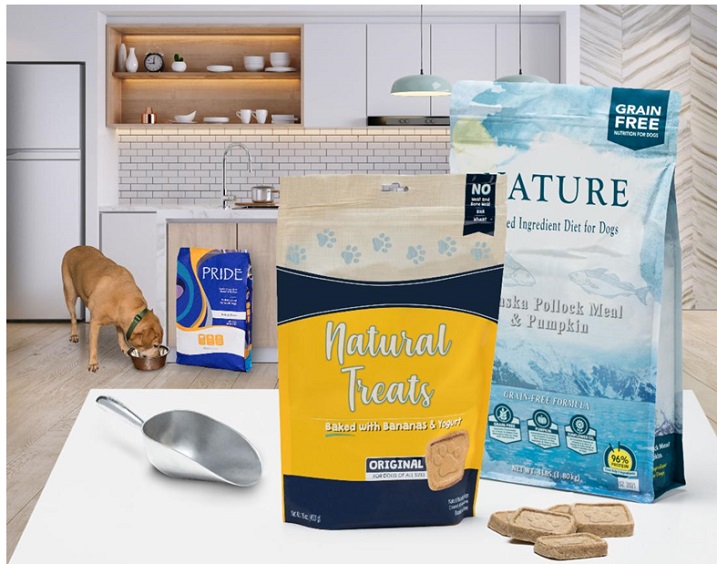 And it has other advantages versus alternatives. For example, Toray claims that packages made using other soft-touch products offer poor resistance to scuffing and abrasion. They can be damaged easily during transit and when larger packages are stacked in the retail environment.

The STM film, with its superior coating adhesion and durability, offers excellent print adhesion, has no silicone transfer, and resists pick-off, scuffing, and abrasion. The STM film also offers a high, consistent co-efficient of friction (COF) that helps larger bags to stay in place when stacked.

The STM film is typically reverse printed with the matte side out and then laminated to a sealant web, or it is extrusion coated for the thermal lamination market. It’s available in a 48 gauge.

“Traditional polyester films are glossy and serve their purpose very well,” he says. “However, by combining a new inline, proprietary coating with our unique PET base film, Toray has eliminated a secondary step and created a film that is more robust and consistent than ordinary offline-coated films.” He also notes that Toray’s proprietary thin coating enables the manufacture of a thinner base film, which provides advantages in yield.

Larson tells PlasticsToday, “Toray’s STM Soft-Touch Matte PET film was commercialized earlier in the year, and the company is now producing the film on a regular basis.”

Pet food manufacturers are keenly interested in the new STM film, especially as a solution for their larger bags. Toray customers have observed that certain ordinary, offline-coated soft-touch products are very susceptible to damage, whereas STM is not. They have also found that the look and feel of the new STM film make it a perfect choice for smaller bags and pouches that are used for dog food and treats. The STM film can also be specified for use with healthful snacks, nutrition bars, coffee, and other applications.

“STM Soft-Touch Matte film is a game-changer on many levels,” says Larson. “Customer feedback has been extremely positive. Converters have been very pleased with the way our coating holds up after printing and laminating. They see a notable difference in our coating technology with respect to ink transfer, coating adhesion, and scuff-resistance. Processing has been excellent, and the finished package retains its distinctive attractiveness. It’s a powerful tool to help differentiate a product and highly effective for use with new-product introductions and rebranding.”