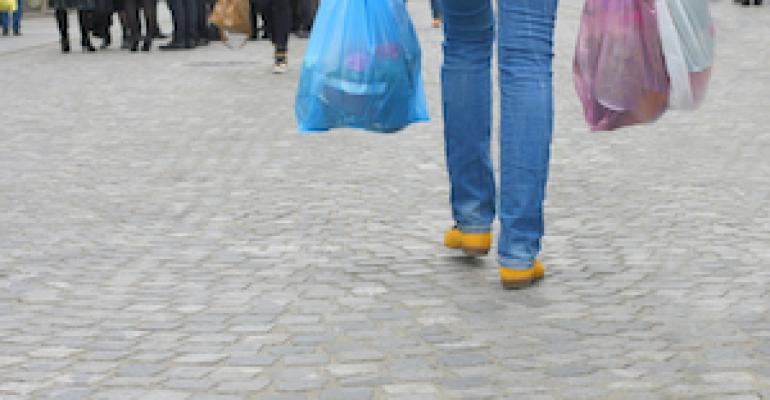 Single-use plastic bags are not in our waterways because they are plastic. They are there because lazy, thoughtless people put them there.

I’ve been working with plastic materials for more than 30 years now, helping companies design and build products ranging from boogie boards, water basketball games and SCUBA diving equipment to disposable lighters, cell phones and handheld medical devices. I’ve learned a lot about plastics along the way. While I can’t claim to know everything there is to know about these materials, there is one thing I do know for certain: Plastics are not bad for the environment. 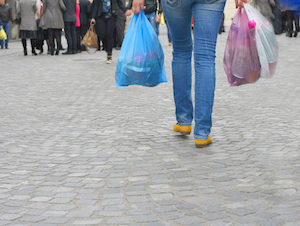 Every time I turn around, there is another story about the evils of plastics, and another city or state has banned single-use grocery bags. The reason that is often given is that plastic bags are bad for the environment. People talk about litter and marine waste, and how these single-use bags often end up in our rivers and lakes and oceans.

I don’t know about you, but when I go boating, and I see an old refrigerator or a bicycle or even a car on the bottom of a river or lake, my first thought usually is, Who is the jackass that threw the refrigerator in the lake? I don’t start a political campaign to try and ban the use of steel. Because I know that the problem isn’t with the material; the problem is human behavior.

". . . for there is nothing either good or bad, but thinking makes it so”

Human behavior refers to the actions of an individual human being, and also the sum of the activities of the human race as a whole. Human behavior is influenced by a wide variety of factors, including the need for water, food, shelter and so forth (as described by Maslow’s hierarchy of needs), but also by social attitudes, personal values, ethics, morals and even political and religious beliefs. Then there is the whole notion of what people say they do versus what they really do.

So how do you change human behavior? Is legislation the best way?

In order to change a behavior, one first has to become aware of it.

Living on a hill

I live in an old house, on a hill, at the end of a dead-end street. I’ve never lived on a dead-end street before. There was always a street in front that went both ways. Sometimes there was also a side road, or back alley, offering another way in and out. Now there is just one road to come in on, and you take the same road back on your way out. So, everything that comes into my home (with the exception of water, gas, electricity and a few wayward critters) was brought in on that road.

There are some things that come in on that road that are going to be on this hill for a long, long time. They are planted in the yard or have become part of the house. But anything that goes out has to go out on the same road, and it’s going out because it is being moved to another location (it was sold, traded or given away) or it’s being taken away (as either trash, compost or recyclables). So, for everything that comes in on that road, I have to make sure it goes out on that road.

I have lived in this house for about six years now. In that time I have become more and more aware of the process of how things come in, and how they how go out. By far, the biggest volume of stuff that comes in is in the form of groceries and household supplies. There are at least two grocery bags full of stuff coming in every week. And the biggest volume of stuff going out is in the form of recyclables—glass bottles, cardboard boxes, paper and plastic food packaging. Here in San Diego we have curbside recycling for paper, cardboard, glass, plastics and compostable yard waste. So it’s fairly easy for me to arrange transport out for most of that stuff. On occasion, there are things that are on their way out that require special arrangements: They are too big or too heavy to put in the city collection bins, or they are things that need special attention, such as old batteries and obsolete electronics.

Post hoc, ergo propter hoc is a logical fallacy—a use of logic to deduce something in a false manner. The literal translation is “after this, therefore, because of this.” A simple example is a rooster crowing before the sunrise.

The rooster crowed, then the sun came up. Therefore, the rooster caused the sun to come up.

A similar example could be the ban of single-use plastic bags.

We banned plastic bags, and litter went down. Therefore, the ban caused the reduction in litter.

People forget that there are other factors at play. Every plastic bag ban is surrounded by a political campaign. There are TV advertisements, commentary on talk shows, claims and counter claims made by various special interest groups, and even giveaways of reusable bags. (I probably have half a dozen of them now, and they are great for lots of things). In the process, the level of knowledge and awareness of waste and litter increases. As a result, some people change their behavior.

I live in an older part of San Diego, right next to Balboa Park. It’s an eclectic neighborhood, mostly single-family homes, but also a few small stores and businesses. During a recent visit to one of the corner markets, I bought some crackers, some different cheeses and a bottle of wine. I had brought a reusable bag with me, and I noticed that the person checking out in front of me had one, as well.

Curious, I asked the cashier, “How many people bring their own grocery bags?”

Her eyes lit up. “You won’t believe how many people bring their own bags,” she said. She pointed to the rack of plastic grocery bags at the end of the checkout counter. The rack was about one-third full. “I filled that rack last Saturday. It’s been over a week and I still have bags left. We used to go through the entire rack in a single day.”

Wow! I then wondered about the usage. “Would you say that half of your customers bring their own bags?” She thought for a moment, then said, “No, it’s more like 80%.”

This was a few months ago, before the statewide ban on single-use plastic bags passed. The daily behavior of hundreds of people in my neighborhood has obviously shifted. Was this because of the political efforts around the country to ban plastic bags? Was it because of increased awareness? Peer pressure? A refrigerator at the bottom of a lake? Or a rooster crowing? Who can say for sure?

Personally, I am opposed to bans. But even if we ban all plastics, people are still going to throw stuff away at some point, regardless whether it’s an old tire, a piece of furniture or the wool carpeting in the family room. Some people will do this without thinking. They toss it out the window, on the side of a road, or dump it in a canyon, river, lake or ocean. But where does it go? And where does it end up?

What we need are intelligent solutions. We need to develop the infrastructure for the use, re-use and re-processing of synthetic materials, not just plastics, but steel, glass, concrete, asphalt. We need recycling systems, containment systems, along with a comprehensive effort to change human behavior. We need to transition from a throwaway society to a sustainable re-processing society. Those efforts should include not just education and TV ads, but social pressure to encourage and support the change.

All the bans in the world aren’t going to reduce marine waste unless we get people to stop throwing things away without thinking. Yeah, we might temporarily reduce the amount of plastic bags that are floating around, but what about the jackass who dumped the refrigerator? 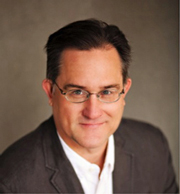