UK to tax packaging with less than 30% recycled material 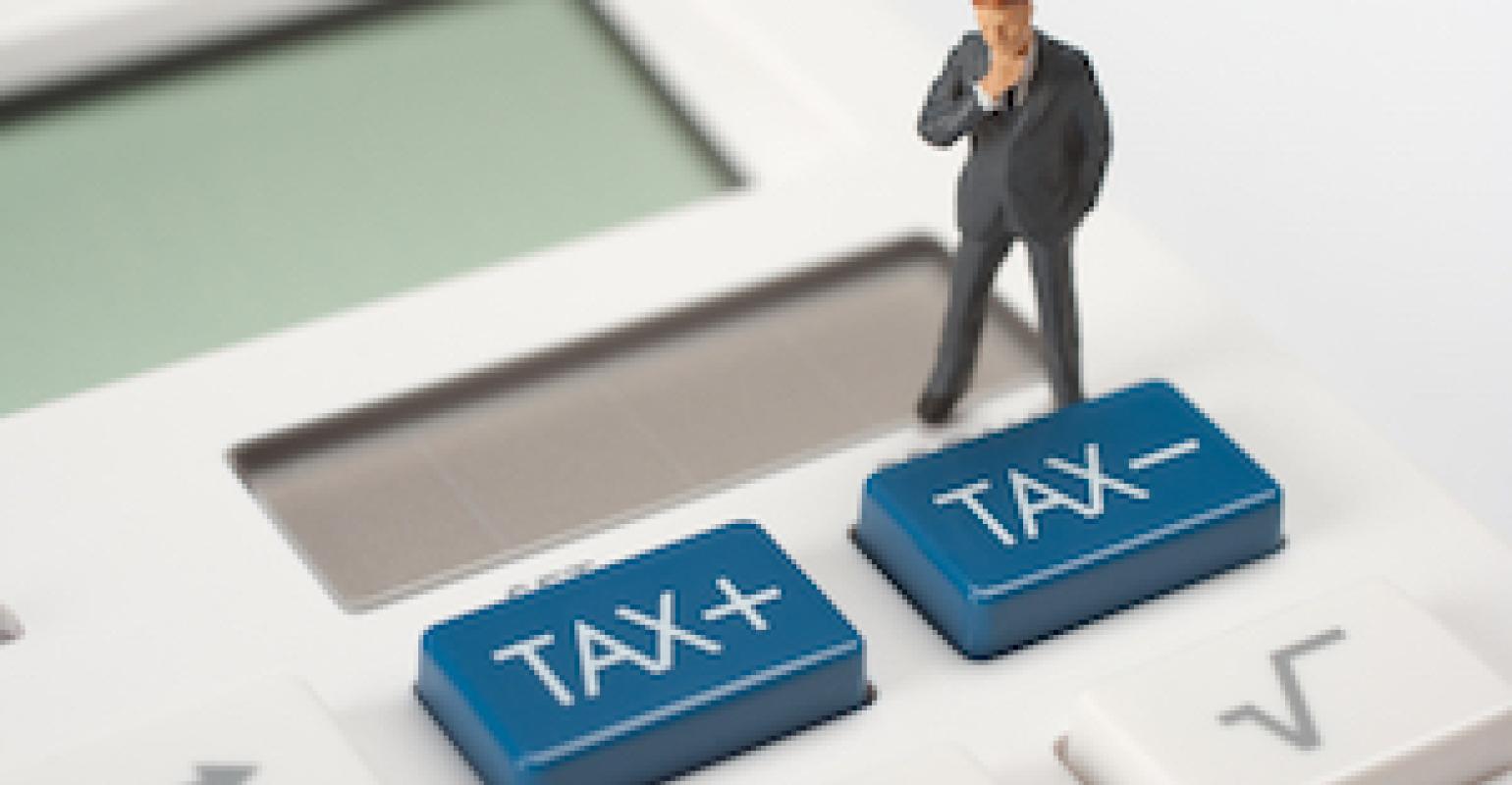 British Plastics Federation cautions against requiring a specific level of recycled content in packaging products until there are assurances that the recycling infrastructure can meet demand. 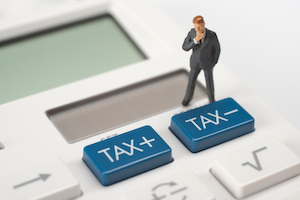 Chancellor Philip Hammond said yesterday that the UK government would introduce a new tax penalizing plastic packaging containing less than 30% recycled plastic. He did not specify the amount of the tax nor a timetable of its implementation when he presented his budget in the House of Commons on Oct. 29.

In a response on behalf of the British Plastics Federation, Director General Philip Law stated that the plastics industry shares the government’s ambition of being a good steward of the environment for future generations, but getting that right needs to involves manufacturers, retailers, recyclers and the public at large, he stressed.

“The plastics industry wants to see more recycled content in its products and has already set out a vision to minimize plastic entering the sea and to ensure that no plastic packaging goes to landfill by 2030,” noted Law. He promised to “engage with the government constructively in the weeks and months ahead,” but urged caution in requiring a specific level of recycled content in packaging products, “as we must ensure the UK has the recycling infrastructure to meet demand.”

Environmental activists were unimpressed by Hammond’s proposed tax, arguing in essence that it was too little, too late. They were especially disappointed that he rejected the so-called latte levy, which would add 25 pence to the price of a coffee served in a single-use cup to encourage reusable alternatives.

“A tax on virgin plastic packaging would be a welcome step. But if we’re going to stem the huge tide of plastic waste pouring into UK waterways every year, far bolder action is needed,” Friends of the Earth plastic campaigner Julian Kirby told the Independent newspaper.