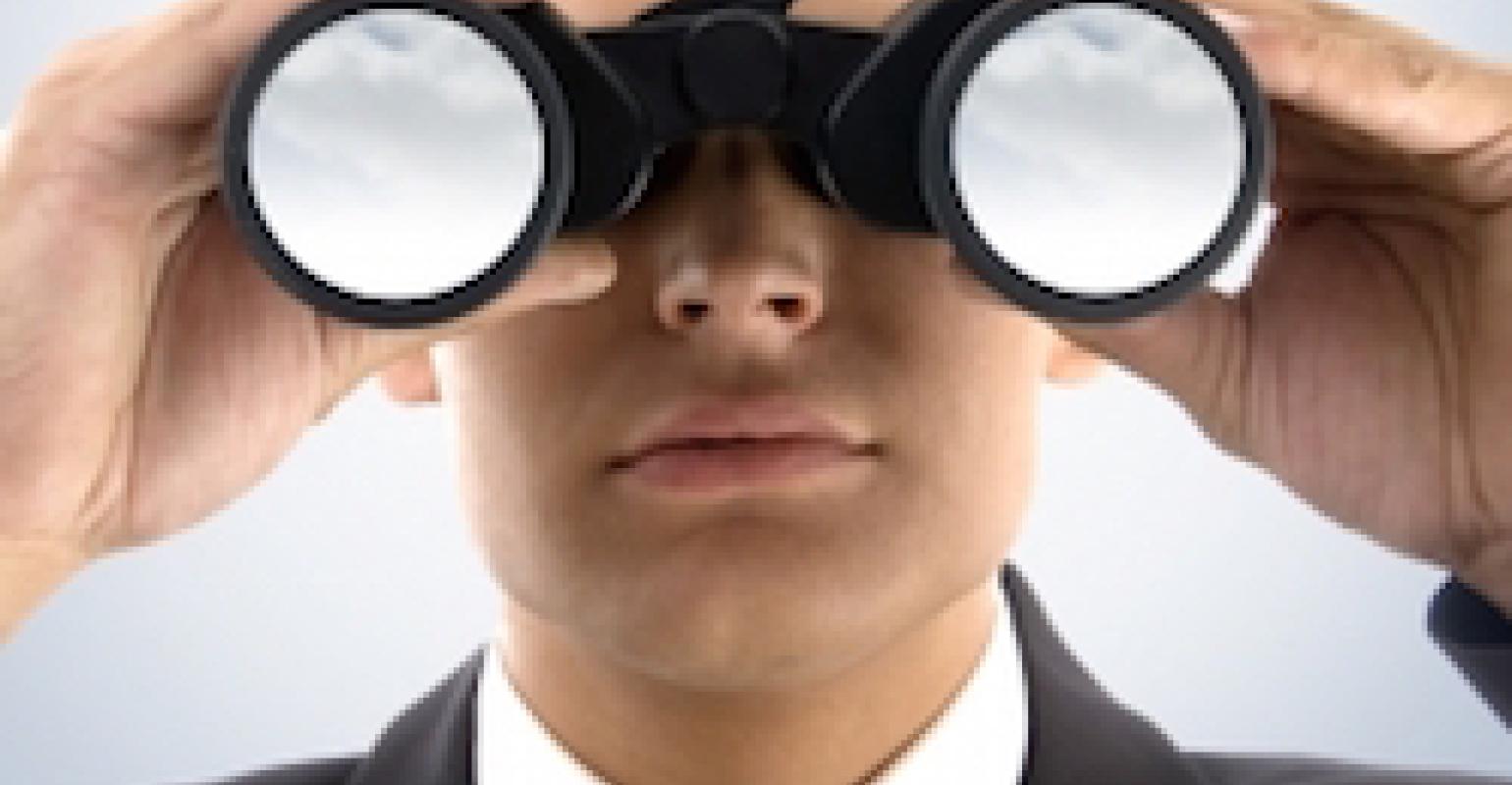 BOPET is in the enviable position of being hugely versatile, not only for packaging, but also for diverse and growing applications in solar panels, touch screens, capacitors and identity cards. 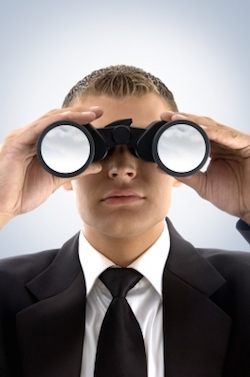 BOPET film is one of the fastest growing polymer film substrates, according to a new report from AMI Consulting (Bristol, UK), “BOPET Films—the Global Market.” Growth is being driven by its extensive use in packaging and technical applications because of its unique combination of properties that include processability, adhesion to coatings and adhesives, and decorative appeal. Capacity is forecast to increase by more than 50% by 2023.

BOPET is in the enviable position of being hugely versatile, not only for packaging but also for diverse and growing applications in solar panels, touch screens, capacitors and identity cards.

Recognizing BOPET’s versatility, many plastic film manufacturers are seeking to upgrade and diversify their production facilities to expand their customer base and market reach, noted the report. “Strategies include moving into BOPET production in addition to core products such as BOPP; offering BOPET production in completely new geographic locations, thereby being closer to customers; and upgrading key BOPET equipment in order to optimize sales and utilization rates."

According to the study, sustainability is a key disruptor. Although concerns around environmental issues and plastic packaging continue to plague flexible packaging suppliers, demand is increasing for BOPET films because of several socio-economic and technical performance factors. Notably, it is difficult to replicate its material properties without increasing costs and using greater quantities of raw materials.

As consumers increasingly question the use of plastics in general—and those that are not widely recycled, in particular—key players in the BOPET industry are keen to highlight the many positive environmental benefits of their products: Polyester is the most widely recycled polymer; BOPET films can include high levels of rPET; and many key players are investing in new plastics recycling technologies, such as pyrolysis or additives that can make BOPET fully biodegradable.

AMI’s new report provides insight on the growth strategies of the leading BOPET film producers, how they are developing by region and how they are addressing the challenges of sustainability with flexibility both now and in the future.