Warning: Compostable food packaging may be hazardous to your health 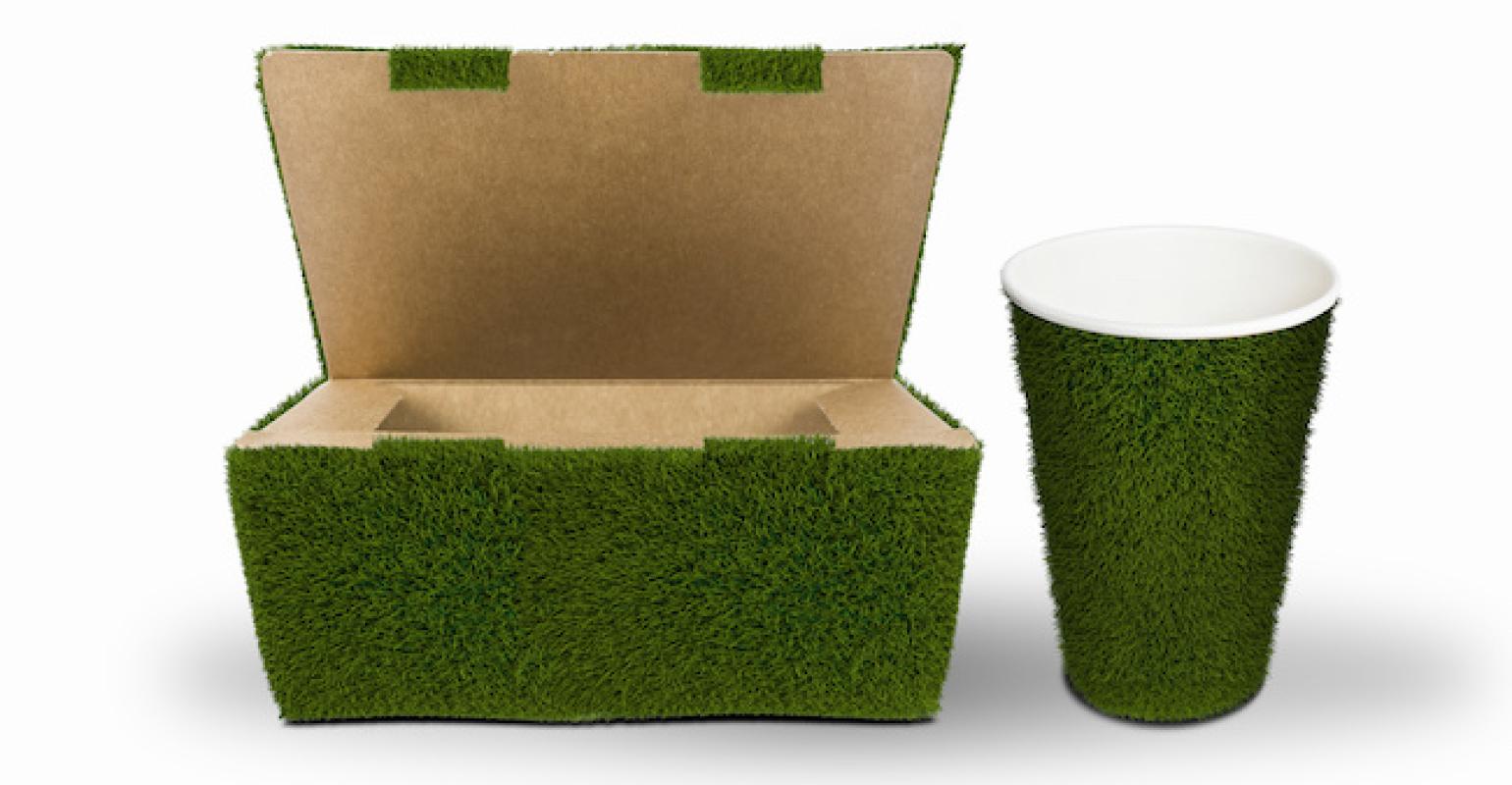 Liners designed to prevent leakage in compostable food containers can transform into perfluoroalkyl acids inside large-scale composters and migrate into soil for food crops, ultimately ending up in our food supply, according to researchers.

Compostable food packaging is becoming all the rage as an alternative to that evil material plastic. More and more restaurants where I eat are putting my leftovers in compostable paperboard boxes. However, according to a new study, compostable food containers might not be the environmental panacea they’re cracked up to be.

A new study by researchers led by Youn Jeong Choi of Purdue University in Indiana found that per- and polyfluoroalkyl substances (PFAS), used as oil and water repellents in the making of containers to prevent leakage, transform into perfluoroalkyl acids (PFAAs) inside large-scale composters. The results of the new study showing how compostable food containers might be harmful when the compost is used in soil for food crops were published on May 29, 2019, in Environmental Science & Technology Letters.

PFAAs have been shown to migrate from commercial fertilizers into humans, said an article on the study in Cosmos magazine, “Compostable Food Packaging May Contaminate Compost,” written by Andrew Masterson.

“Long-chain PFAS, particularly perfluorooctanoic acid (PFOA) and perfluorooctanesulfonic acid (PFOS), have been linked to poor health outcomes, including increased cholesterol and lower fertility,” writes Masterson. “As a result, U.S. companies have phased out production and shifted to the short-chain varieties. Little research regarding their health impacts has so far been conducted.”

The research of Choi and colleagues, while showing no evidence related to any specific health concern, does provide a “brute measure” of the degree to which perfluoroalkyl acids persist through commercial processes. The researchers tested 10 samples, drawn from facilities in five U.S. states. Seven of the samples were taken from large-scale composing facilities that used food containers in their mix; two were from operations that excluded the containers; and one was from a backyard compost bin.

While all of the samples contained perfluoroalkyl acids, levels were much higher in those derived from compost materials that included food containers. “Most of the PFAAS were directly attributable to the degradation of short-chain PFAS, although all samples also contained smaller amounts of the long-chain type—reflecting their continued use in some other countries,” said the article.

The bottom line is that scientists don’t know whether putting the compost from these food containers into crops is healthy for humans. A report on the research in Courthouse News, published May 29, said, “Biodegradable bowls, cups and cartons can be added to compost piles, because they are made with materials that degrade relatively quickly.”

However, these biodegradable and compostable food containers require liners that have oil- and water-repelling properties (PFAS), said another article in Popular Science (“Eco-friendly Packaging Could Be Poisoning Our Compost”). “PFAS are useful, but the major problem with many of them is that they never fully break down in the environment, and some have been found to pose serious health risks,” writes Ula Chrobak, author of the article.

Chrobak noted that Heather Trim from Zero Waste Washington called Linda Lee, an agronomist at Purdue University and lead author of the study, concerned that this push to compost all these food containers had become worrisome. She told Lee, “I think we’ve made a big mistake—we didn’t know about these perfluorinated compounds.”

“In composting systems, these chemicals could become a problem in two ways. First, if the compost is applied to crops, the plants could absorb the PFAS, and we’d ingest the chemicals as we ate vegetables from these fields. The shorter-chain molecules are also very soluble, and can move into groundwater and rivers, thus threatening drinking water supplies,” write Chrobak.

Courthouse News’ Martin Macias Jr. said that, in an e-mail, Linda Lee stated what the packaging industry—and consumers—must do next. “They will need to invest in finding alternative protective coatings, which at this moment is likely to be a challenge. Also, as consumers realize more about this chemical class, they will start to look to support products that do not contain them,” Lee wrote. “Many may also choose not to compost their compostable packaging.”

I’ve got a great idea: How about using recyclable thermoformed food containers that don’t need chemical liners to keep grease and liquids from leaking through!

Hey, better the devil you know than the devil you don’t know. Call a halt to this never-ending search for the perfect biodegradable/compostable lined paper food container that is probably worse than the plastic it’s trying to replace.