Why 2019 may be a promising year for PHA 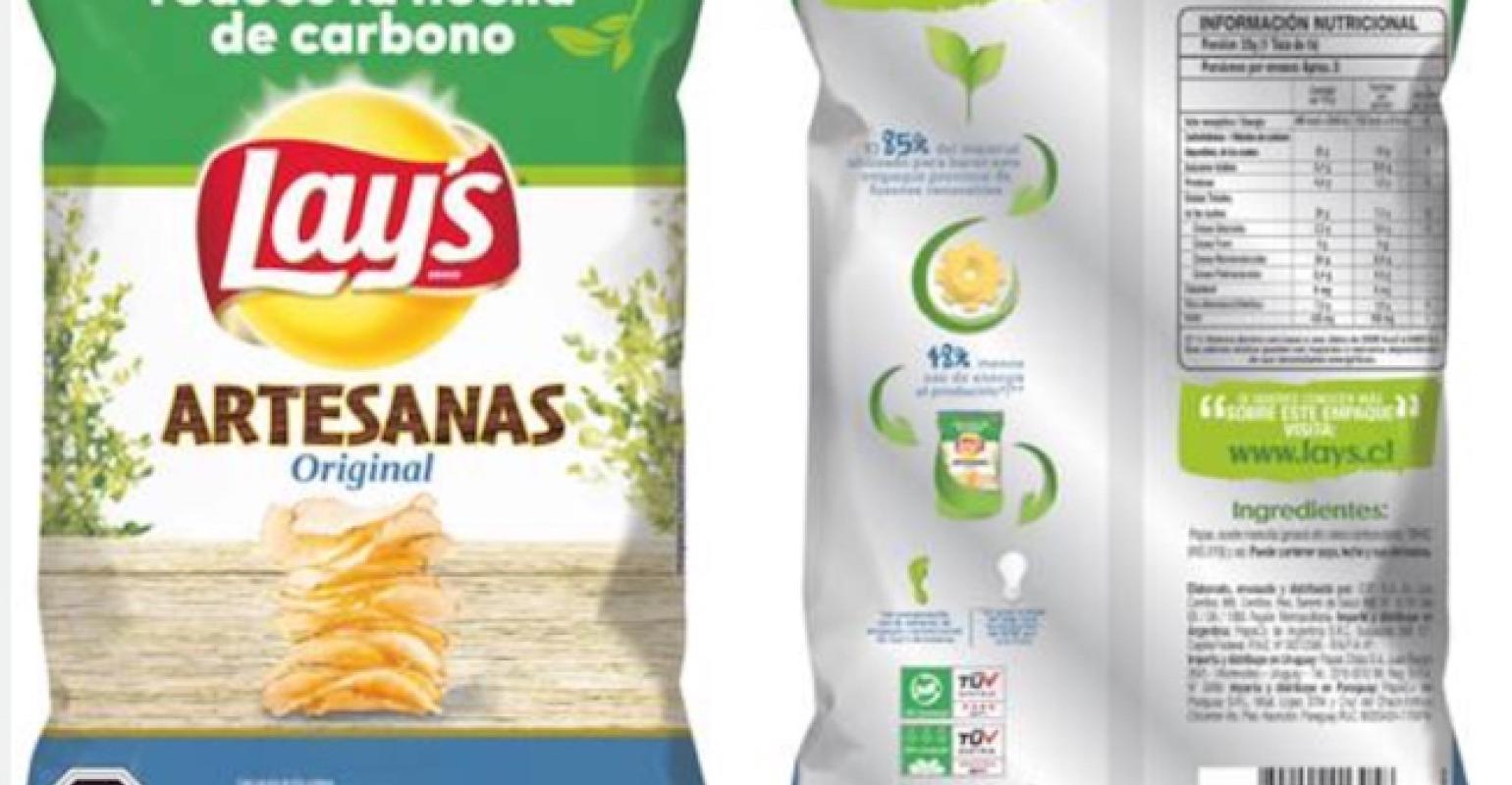 There have been several developments around the capabilities and production of polyhydroxyalkanoate (PHA) in 2018, and they will likely have a great impact on the industry going into 2019.

Single-use plastics dominated global headlines in 2018. Over the course of the year, Seattle became one of the first major U.S. cities in history to ban plastic straws and utensils in restaurants; the Walt Disney Co. announced that it would eliminate single-use plastics across its amusement parks, hotels and cruise ships; and the European Union declared it would ban a wide range of plastic products from its markets.

These developments have drawn a wide range of responses from the general public, but the plastics industry has taken this international attention in stride. Manufacturers and suppliers have already spent years considering the environmental impact of petrochemical plastics and invested considerable resources in developing eco-friendly alternatives. The prospects for such materials have risen and fallen as the industry seeks a way to create resins that will reliably biodegrade at the end of their lifecycle without sacrificing the durability of traditional plastic.

One of the main criticisms that have been leveled at biodegradable plastics is that some materials will biodegrade in industrial composting systems, but less reliably so in home composts or ocean water. Other materials have even been shown to merely fragment rather than fully biodegrade, which only further exacerbates the negative environmental impacts of plastic products.

However, the industry has remained steadfast in its dedication to solving this challenge, and 2018 has produced several promising advances in biodegradable plastics. This has been the case particularly with polyhydroxyalkanoate (PHA) products. There have been several developments around the capabilities and production of PHA in 2018, and they will likely have a great impact on the industry going into 2019.

In April 2018, renowned plastics expert Dr. Jenna Jambeck of the University of Georgia and a team of researchers published a study that evaluated the biodegradability of PHA compared to petrochemical plastics. Researchers measured the gaseous carbon loss of PHA after leaving it to incubate in anaerobic sludge for 40 to 60 days, and the team found that the resulting anaerobic degradation of the material was not significantly different from that of cellulose powder. Additionally, the methane yields of PHA were similar to food waste, which implies that PHA could be effectively processed alongside common organic waste in a landfill.

In contrast to these anaerobic circumstances, researchers also measured the gaseous carbon loss of PHA kept in seawater. The simulation of an ocean environment found that PHA will biodegrade over the course of six months, while traditional plastic remains intact and unchanged. In short, the study concluded PHA effectively biodegrades in both aerobic and anaerobic environments.

Future research will likely be conducted to more thoroughly understand the impact of PHA on waste management systems, but this 2018 study confirms that the material is a promising eco-friendly alternative to petrochemical plastic.

The flexible packaging was described by the award committee as having the right balance of sustainability, performance and cost, with the material feeling comparable in noise and quality to snack bags made of traditional film resins.

The company is not planning to slow down with this recognition, as it plans to explore integrating PHA into the production of snack bags in the near future. The goal is to create a chip bag that is home compostable.

The road ahead for biodegradable plastics

The future looks bright for biodegradable plastics, with some forecasts projecting the global industry will grow at a rate of 19.3% from 2018 through 2026. Our own team at Danimer Scientific is contributing to this potential growth with plans to open the world’s first commercial production plant for PHA. The facility will be located in Winchester, KY, and operations are slated to begin in the fourth quarter of 2019.

Growing the industry’s supply of PHA opens a number of possibilities for the materials to be applied to everything from straws and cutlery to food and cosmetics packaging. As the plastics industry collectively works toward a more sustainable future, there should be no surprises, but much excitement, as PHA and other biodegradable materials become more prominent in the year ahead.

The author of this article, Phil Van Trump, is Chief Technology Officer at Danimer Scientific.