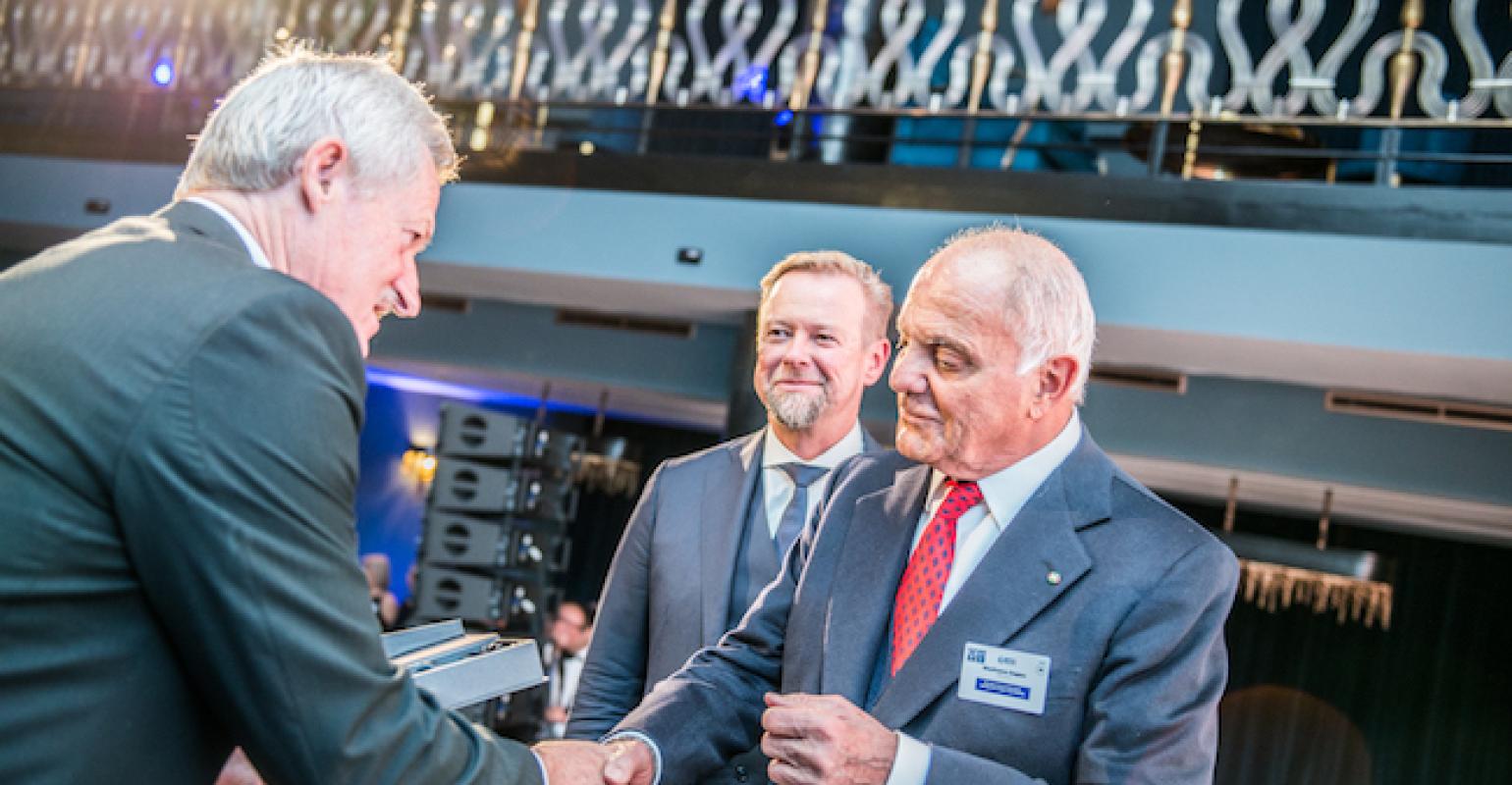 The innovative Xtreme Renew system makes it possible to produce PET bottles suitable for food contact entirely out of post-consumer waste. The first system went into commercial operation at the end of 2018 at beverage giant Suntory's plant in Japan.

The WPO presents WorldStar Packaging Awards every year to the best packaging solutions and applied technological innovations based on the opinions of independent experts.

Xtreme Renew technology produces bottles suitable for food contact directly from flakes of post-consumer scrap in a single heat cycle. The properties are said to match those of bottles produced from virgin PET. Erema and Sipa collaborated with two Japanese partners—recycling company Kyoei Industry and major beverage producer Suntory—that were also named in the award. The new technology first went into commercial operation at the end of 2018 on an installation at Suntory in Kasama, Japan. The system can produce more than 300 million containers annually.

Erema technology converts conventional washed bottle flakes into decontaminated, filtered, PET food-grade melt with an increased viscosity, which then is directly fed to a Sipa Xtreme injection-compression preform molding plant. Other molding systems on the market have to start from pelletized material called rPET. Containers produced from the preforms boast high aesthetic value, thanks to the elimination of an entire melting process that could otherwise cause yellowing in the resin.

“This is a solution that represents the perfect response to the requirements of the new circular economy,” commented Gianfranco Zoppas, President of Sipa's parent company, Zoppas Industries. “Waste reprocessing is rendered sustainable and economical while producing new products of the highest quality. This innovative technology uses 30% less electricity than traditional recycling processes, thanks largely to systems integration, while CO2 emissions are cut by 25%—a massive 60% when you compare it to bottle production from virgin resin.

“I am particularly honored that this Austro-Italian green technology has received important international recognition,” Zoppas added. “It has already had such a success in Japan that our partners there are now thinking of two additional installations that will triple production capacity to almost a billion rPET bottles per year.”