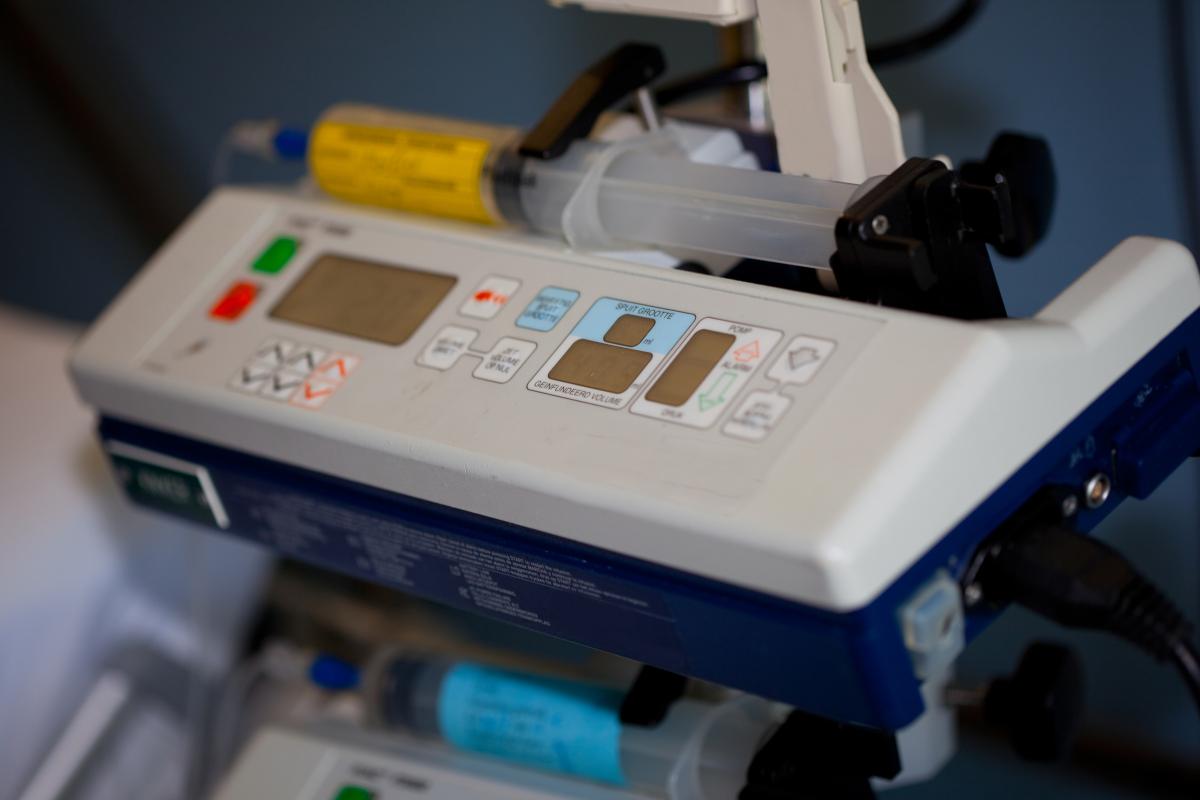 Styron's Emerge PC/PET 9100CR is the first in a series of grades that are said to offer greater resistance to chemicals used in the disinfecting process. These chemicals are increasingly harsh and can degrade plastic surfaces, leading to crazing, cracking, and, in some cases, product failure.

Emerge PC/PET 9100CR is available in natural and custom color options for opaque housings. It joins Emerge PC/ABS 7600, a biocompatible, non-chlorinated, non-brominated, ignition-resistant blend that was introduced earlier this year and combines the physical properties of PC with the processability, toughness, and flow of ABS.

HAI's a leading cause of death in the U.S.

Extrapolating out the infection statistics, the CDC posited that if 35 million patients are admitted each year to the approximately 7000 acute-care institutions in the U.S., the number of nosocomial infections, assuming overall attack rates of 2.5%, 5%, or 10%, would be 875,000, 1.75 million, and 3.5 million, respectively. Taking it further, if 10% of all hospital-acquired infections involve the bloodstream, 87,500, 175,000, or 350,000 patients acquire these life-threatening infections each year.