Pepsi to manufacture its own plastics bottles at Latham, NY facility

TAGS: Packaging
Pepsi Beverages Co. has invested nearly $10 million in its Latham, NY facility for a project that replaced merchant-supplied bottles with plastic bottles blowmolded on-site. Pepsi created five new jobs as a result of this manufacturing process change. A total of 325 employees now work at the Latham facility, 167 of them in manufacturing.

Pepsi created five new jobs as a result of this manufacturing process change. A total of 325 employees now work at the Latham facility, 167 of them in manufacturing.

The Latham facility was built in 1983, a Pepsi spokesperson told PlasticsToday. It was owned by one of Pepsi's independent bottlers until 2010 when PepsiCo acquired the Pepsi Bottling Group, which is now known as Pepsi Beverages Co.

The NYSERDA award helped pay for a new bottle production system that has changed the way the bottling plant does business, which enabled Pepsi to switch to energy efficient blowmolding equipment. This equipment is estimated to reduce its energy use by more than 2.4 million kilowatt hours annually, the equivalent of electricity needed to power approximately 350 homes for a year. 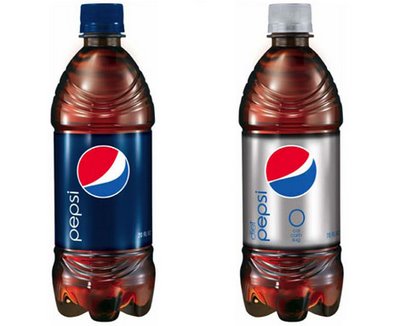 Additional energy costs are reduced because bottles no longer need to be transported to the Latham facility, and bottle handling and preparation at the plant is reduced. The change in manufacturing process was a critical move for the plant, according to plant officials.

"PepsiCo prides itself on continually looking for ways to invest in energy-efficient innovations that promote environmental sustainability and productivity," said Jim Lynch, senior VP Supply Chain, PepsiCo Americas Beverages, in a news release. "We're thankful for Gov. Cuomo's support of our Latham facility and are pleased to bring jobs to the region, as well as skill development to our employees involving high-tech equipment. This manufacturing process change makes the Latham facility a leader in our industry."

The Capital Region was awarded $62.7 million in state support through the Regional Economic Development Council initiative and CFA process for some 88 projects across the region.

"Under the leadership of Gov. Cuomo, New York state is helping manufacturing companies stay competitive in the global economy while stimulating local economies and creating jobs," said Francis J. Murray Jr., president and CEO of NYSERDA. "I congratulate Pepsi Beverages Co. for making this commitment to investing in energy efficiency measures that reduce its energy use and provide environmental benefits at the same time."