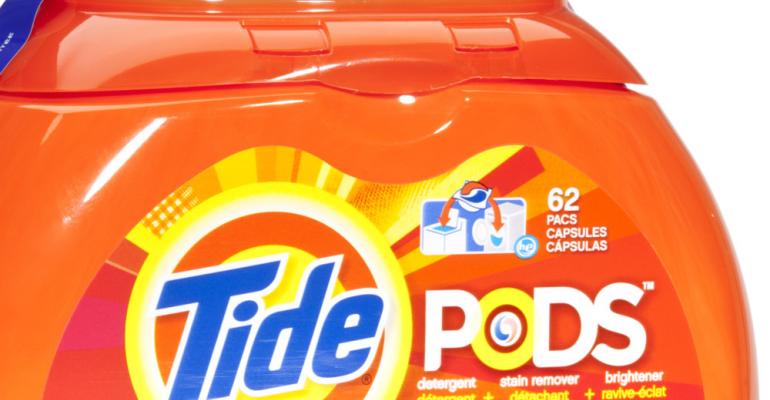 When Procter & Gamble combined a detergent, stain remover and brightener in one, it created quite a stir in the laundry detergent industry. In fact, the Tide Pods, launched in February of 2012, experienced first-year sales of $500 million.

When Procter & Gamble combined a detergent, stain remover and brightener in one, it created quite a stir in the laundry detergent industry. In fact, the Tide Pods, launched in February of 2012, experienced first-year sales of $500 million.

Still, it was not all smooth sailing for the new product line as children mistook the brightly multi-colored pods for candy. In May 2012, poison centers first alerted the public about children five and younger becoming ill after exposure to single-load laundry packets sold by several manufacturers, according to the American Association of Poison Control Centers (AAPCC). 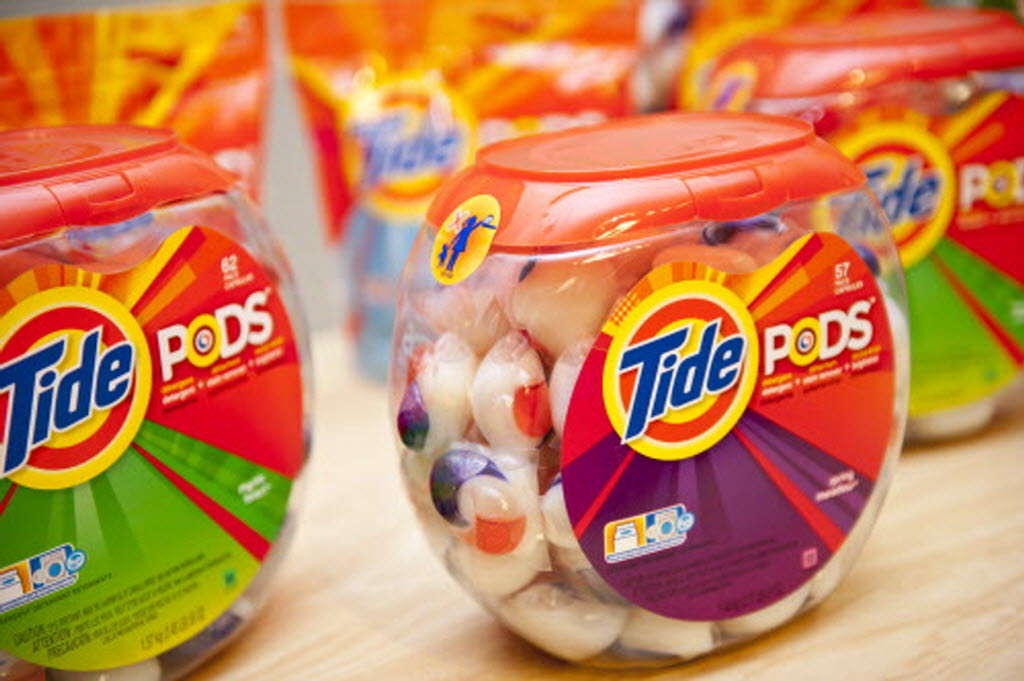 Tracey Long, communications for P&G Fabric Care, told PlasticsToday that the company's pre-market testing and safety evaluations confirmed the product is safe when used as intended. In addition, P&G had more than 10 years of in-market experience with this product in Europe that supported its U.S. pre-market safety assessment.

"It's important to note, we had clear tubs in Europe for a decade prior to launching in the U.S. and Canada," she said.

Since January 2013, poison centers have managed nearly 5000 cases of children five and younger exposed to laundry packets of various brands. While Tide Pods aren't the only brand to sell these types of laundry packaging, the company decided to take action.

"When we received reports of serious ingestion incidents in May 2012, we immediately began to assess the situation and established a plan to address it, which resulted in the packaging design and educational campaign changes seen over the last 12 months," Long said. "Consumer safety is our guiding decision criteria; we decided to change the packaging after we learned of serious ingestion incidents."

The Tide Pods rolled out the redesigned packaging, available on shelves starting this summer. The product's packaging 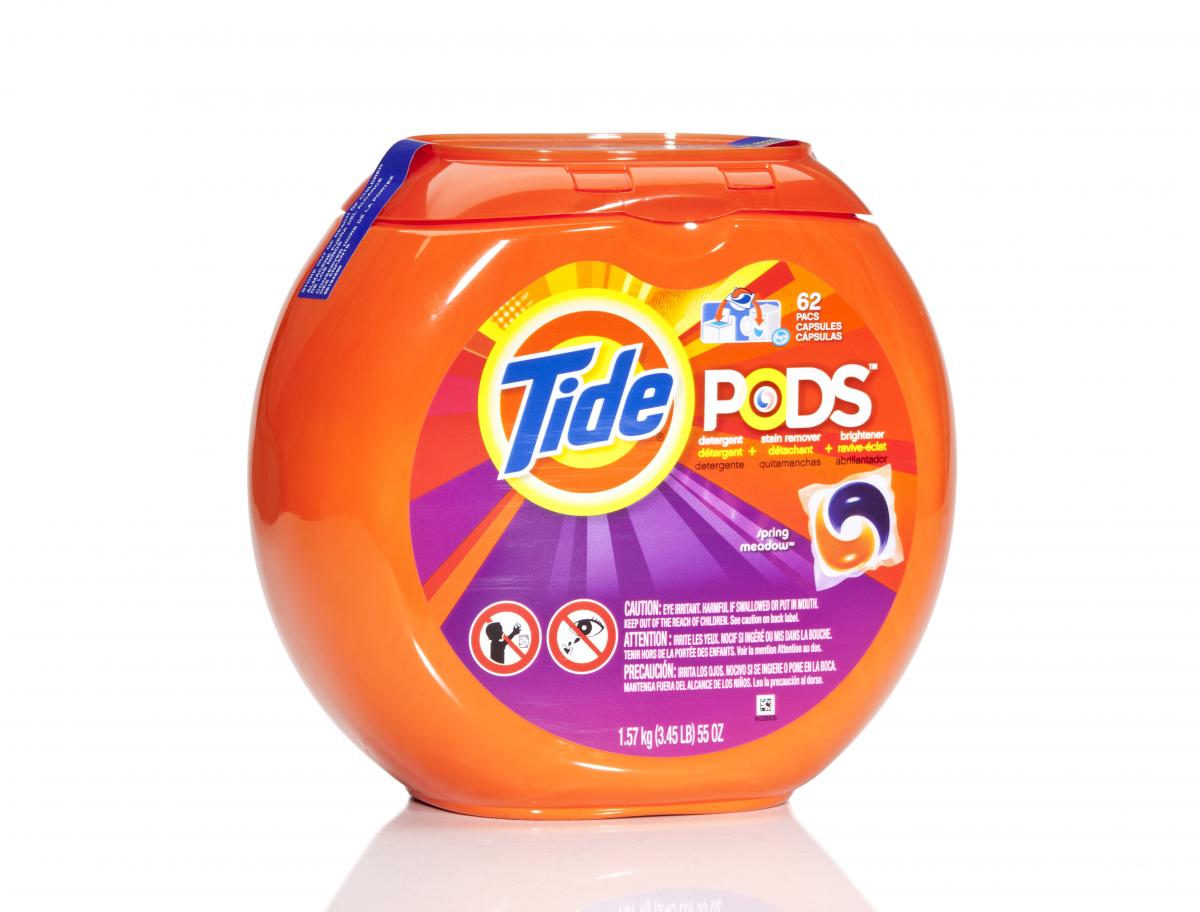 for both the tub and bag containers has transitioned from clear to opaque.

Long said the opaque tubs, which have a fishbowl shape, and the opaque bags are designed so the detergent packs are not visible, making children less interested in what's inside. The double latches also make it harder for small hands to open at the same time. This coupled with the more prominent safety communications, such as new icons on front of pack, the double latches and opaque packaging, are aimed at reducing the likelihood of unintended product handling and exposure.

As policy, P&G does not disclose the specific manufacturers that the company uses, she said. However, the Tide Pods tub is made of PET and the opaque tubs are made by adding orange colorant to the PET material. The bag film is a multilayer construction consisting of PET and PE.