Plastic bag bans are bad for your health

There's finally incontrovertible proof that plastic bag bans are bad for your health. That should be very disturbing news to all of those who have managed to force people into using reusable grocery bags via plastic bag bans and taxes.

There's finally incontrovertible proof that plastic bag bans are bad for your health. That should be very disturbing news to all of those who have managed to force people into using reusable grocery bags via plastic bag bans and taxes.

In the the Social Science Research Network article "Grocery Bag Bans and Foodborne Illnesses" by Joshua D. Wright and Jonathan Klick, evidence is presented that plastic bag bans, or more specifically reusable bags that become contaminated, are bad for your health. Klick of the University of Pennsylvania Law School, and Wright of the George Mason University School of Law, examined emergency room admissions records related to bacterial intestinal infections, especially those related to E. coli in the wake of San Francisco's 2007 countywide ban on plastic bags in large grocery stores and drug stores. That ban was extended to all retail establishments in early 2012. 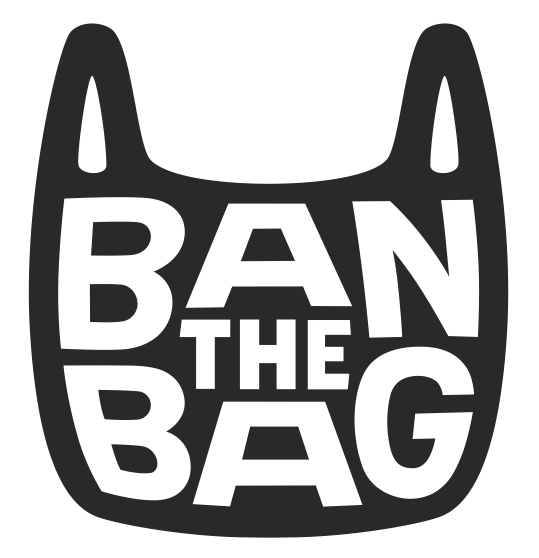 What Klick and Wright found was that emergency room visits spiked after the San Francisco plastic bag ban went into effect. Additionally, relative to other counties, emergency room admissions increased by at least one-fourth and deaths exhibited a similar increase.  "We find that the San Francisco City ban is associated with a 46% increase in deaths from food borne illnesses." This implies an increase of 5.5 deaths annually for the county, which the authors note is statistically significant. "Bag bans in San Francisco resulted conservatively in 5.4 annual additional deaths."

The San Francisco law defines a reusable bag as one that must have a reusable life greater than 125 uses, be capable of carrying at least 22 lb over a distance of 175 ft, and "must endure at least 100 washings/disinfecting." Of course, as the authors of the study point out, all this washing and disinfecting "reduces their effective useful life." Not to mention all the hot water, bottles (plastic bottles, I might add) of disinfectant you need, all of which take energy to produce.

While the plastic bag bans and the attempt to get people to use reusable (cloth or non-woven materials) bags did result in an 18% decrease in plastic bag litter in San Francisco two years after the ban was implemented, as the authors of this study cite from a City of San Francisco 2009 report, what is the real cost? In terms of food borne illnesses, trips to the emergency room and death, the authors of this study assert that it's pretty high.

This isn't the first time that PlasticsToday editors have written about bag bans and even about the bacterial problems with reusable cloth and non-woven material bags. But it's important to note that the evidence keeps piling up for using plastic bags.

Single-use plastics' impact on the medical industry
Plastic, and its single use application, has been the answer to many health problems since the 1950s. In the early 1990s I spent a week in Utah interviewing the "grandfathers" of single-use plastic medical devices such as syringes, intravenous connectors like luer locks, stop cocks, and catheters. These men, James L. Sorenson, Dale H. Ballard and Victor Cartwright (who were fascinating to speak with!) were absolutely convinced that single-use plastic medical components were responsible for the reduced spread of infectious diseases. Two of these men, Sorenson and Ballard, went on to found large corporations and laid the foundation for the huge medical industry in Salt Lake City.

Perhaps Klick and Wright would agree that single use plastics have promoted more wellness and good health than products made of glass, stainless steel, cotton, non-wovens, and other materials (in spite of sterilization procedures). Certainly, as the authors of this most recent study point out, there are downsides to the proliferation of plastic waste in our lands and oceans, including the deaths of many sea creatures and birds.  But that is the duality which we face: nothing is all good and nothing is all bad. Every solution to one problem creates multiple new problems. And that is what keeps everyone in business!

The battle over plastics vs. paper (Starbucks just announced the introduction of reusable plastic cups) and other materials continues. And we have to ask where does 'single-use' make sense? What is reusable? If I bring my groceries home in plastic bags, then reuse those bags in my kitchen garbage cans, I would say that certainly constitutes 'reuse and recycling' of those bags. And, I don't put myself at risk of an intestinal bacterial infection if my hamburger leaks into the bag.