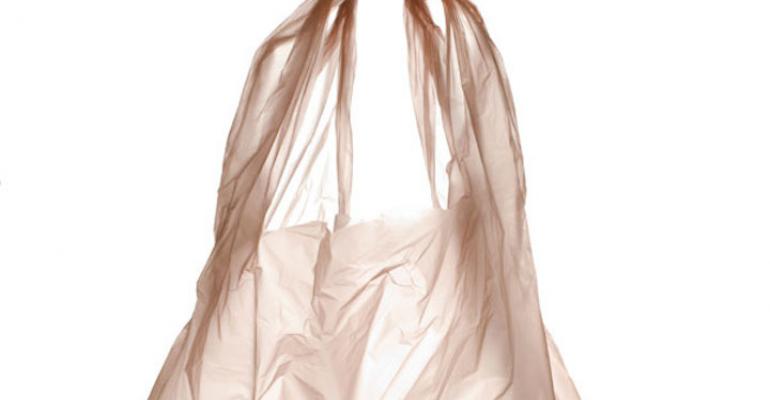 New data by the United Kingdom's Waste & Resources Action Program (Wrap) shows that customers of UK supermarkets used 8.3 billion plastic bags in 2013. This represents an increase of 3.2% compared with 2012 (8.1 billion), and a decrease of 32% compared with 2006 (12.2 billion), when reporting on this subject first began. The overall number of bags (which include reusable bags) issued by supermarkets in 2013 totaled 8.8 billion. This compares to 8.5 billion bags in 2012 and 12.4 billion bags in 2006.

New data by the United Kingdom's Waste & Resources Action Program (Wrap) shows that customers of UK supermarkets used 8.3 billion plastic bags in 2013. This represents an increase of 3.2% compared with 2012 (8.1 billion), and a decrease of 32% compared with 2006 (12.2 billion), when reporting on this subject first began. 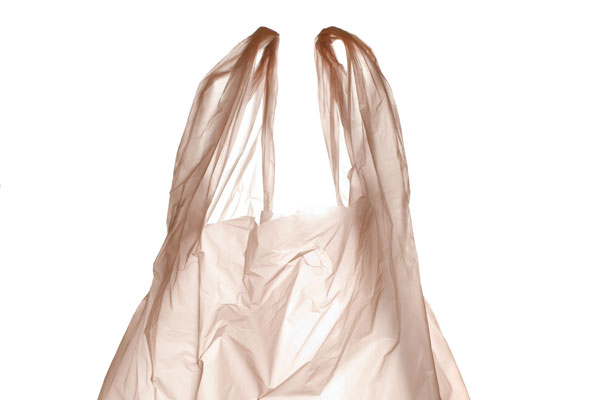 In 2013, retailers supplied information about front-of-store recycling of carrier bags. The results show that around 40% of stores had recycling facilities available.

Shortly after Wrap released these stats, several statements were issued regarding the support of a carrier bag charge in England.

Sue Kinsey, spokesperson for Break the Bag Habit, belives that the increase in plastic bags "underlines the importance of having a charge."

"However, to be as effective as the schemes in Wales and Northern Ireland, the exemptions for small businesses and paper bags must be removed," Kinsey said. "This increase should not come as a surprise to government, as we pointed out the inadequacy of voluntary measures at the start of our campaign. Frankly, the charge should have been brought in sooner, and the advice of experts, retail organizations and environmental groups to remove exemptions from the charge should now be acted on."

A charge on single-use plastic bags is expected to go into effect in England in October 2015, but it will not include smaller retailers or paper bags.

"The 5p bag charge is the right solution - it will reduce litter, cut carbon emissions and reduce waste," according to a statement from Joan Walley MP, chair of parliament's Environmental Audit Committee.

The British Plastics Federation has repeatedly voiced its disagreement regarding any type of charge for plastic bags.

Philip Law, the director-general of the British Plastics Federation, condemned the plastic bag tax in England for 2015, describing the levy as "discriminatory" and "anti-competitive."

"A populist measure, it ignores the immense reusability of plastic bags and is inconsistent with the government's own lifecycle assessment of bags which has been conveniently put in a drawer and forgotten about," Law said. "Plastic bags represent a mere pin prick in the overall mass of waste."