Charles A. Sholtis, owner and CEO of Plastic Molding Technology, is the 2015 recipient of the Society of Plastics Engineers (SPE) Business Management Award. The award is one of the highest honors SPE bestows upon an individual, recognizing outstanding achievements in the management of a corporation, according to current SPE President Vijay Boolani.

Charles A. Sholtis, owner and CEO of Plastic Molding Technology, is the 2015 recipient of the Society of Plastics Engineers (SPE) Business Management Award. The award is one of the highest honors SPE bestows upon an individual, recognizing outstanding achievements in the management of a corporation, according to current SPE President Vijay Boolani.

"I'm an honored simply to have been nominated for this award—to be named the recipient is extraordinary," Sholtis said. "This honor serves as a validation of the hard work and dedication I've put into PMT for nearly three decades, and I thank SPE for the recognition." 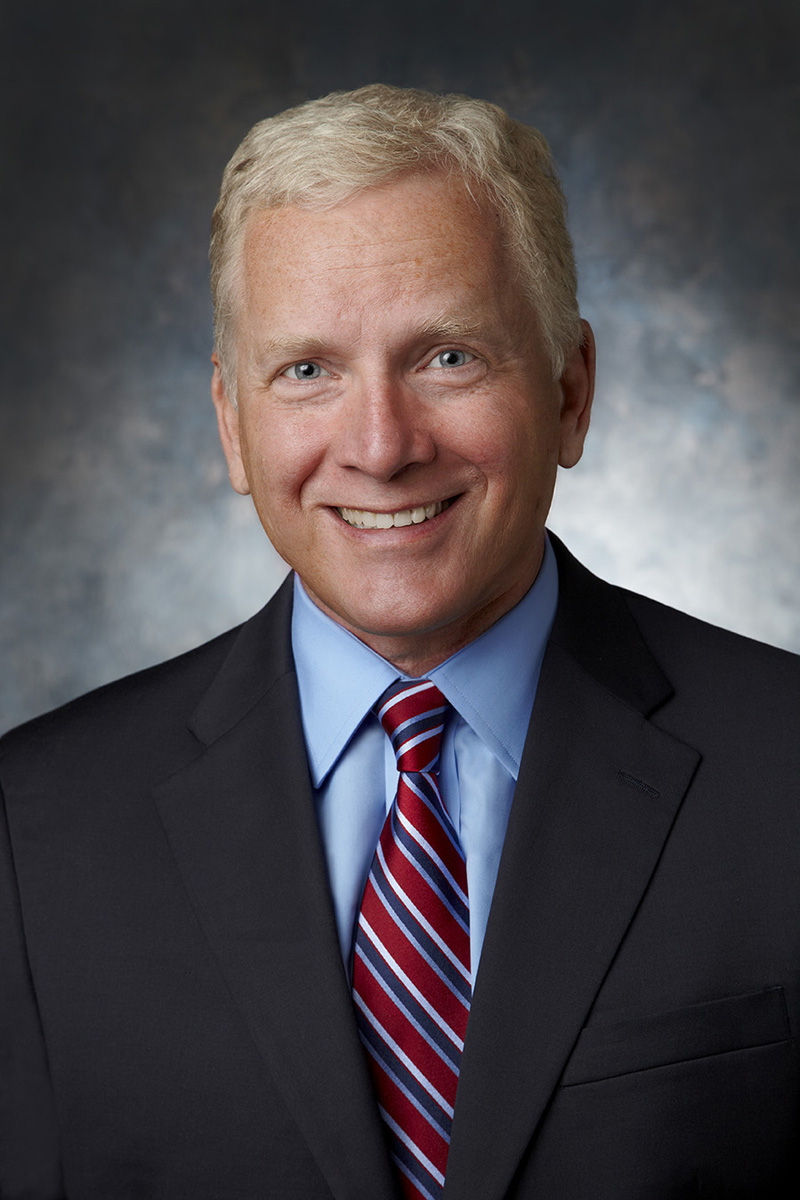 Sholtis attributed the award to his father, Charles E. Sholtis, the now-retired chairman and chief engineer of PMT, who founded the company in 1973. "He encouraged me to pursue my education and establish a strong work ethic," Sholtis commented. "Because of his support, I became the first Sholtis in our generation to receive an advanced college degree."

Sholtis was nominated for the Business Management Award because of his relentless commitment to quality, service, value, innovation and continuous improvement in all aspects of PMT's business, which has resulted in many long-term customer relationships and the company's sustained growth. He was also recognized for his turnaround tenacity after the 2007 Great Recession hit—while many manufacturers were on the brink of failure, Sholtis steered PMT clear of the storm. Under his leadership, PMT  was named the Manufacturing Leadership Council's 2014 Manufacturer of the Year and was also recognized for industry-leading "green" initiatives and operational excellence.

Sholtis said his business education helped establish the foundation he would later need as the second-generation owner and leader of PMT by allowing him to enter the company with a fresh focus on the business side of plastic injection molding. "This vision complemented my dad's technical genius and strong engineering skills, though my father has always had an uncanny ability to read and understand all aspects of business financial statements as well," Sholtis explained. "He also emphasized cash flow and getting paid for production and services as central to running the business."

Sholtis acknowledged that having technical know-how is incredibly important to running a plastics processing operation. "But the other side—the business acumen—is what can help a great business thrive and sustain changes in both the economy and in the industry over many years," Sholtis told PlasticsToday. "For a plant operation to find sustained success and growth, a balance of technical skill and business savvy is essential."

At the beginning of the millennium, Sholtis began to see a shift in PMT's business as many of its OEM customers were moving to Mexico. This required a big decision, which Sholtis made in 2001 by relocating PMT's operations from Seymour, Conn., to El Paso, TX. "I felt this was our opportunity to respond to our customers' requests to move closer to their assembly sites, and to become a key part of the supply chain in a region that was about to experience tremendous growth," Sholtis said. "I also felt it was important to capitalize on the NAFTA free trade agreement that opened up doors for suppliers like PMT to work more seamlessly with our customers in Mexico. The move required a significant financial investment and responding to a lot of skepticism, but it was a big risk that turned into a success story for our company."

With the automotive industry in Mexico seeing record numbers of vehicle production, Sholtis noted that PMT's proximity to Mexico enables the company "to provide flexible, efficient, and cost-effective just-in-time (JIT) delivery to customers with operations in the Borderplex."

PMT currently operates a total of 56 injection molding presses ranging from 45 to 390-tons in size. The company employs 100 people, which Sholtis considers the company's greatest assets and part of PMT's foundational philosophy. The company also has in-house mold maintenance and repair, however the company has always outsourced its new mold requirements to mold makers in the U.S. and some in Asia. PMT's international focus allows the company to have both training partners and tooling sourcing options overseas.