Plastics from greenhouse gases generate a buzz at COP21 in Paris 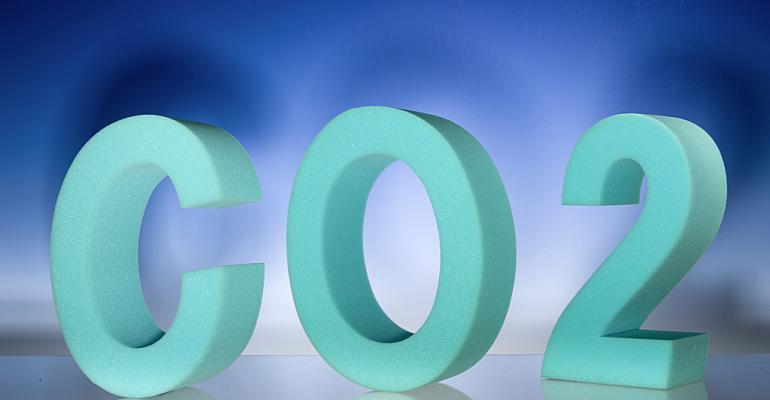 While the idea of using greenhouse gases to produce chemicals and plastics is by no means new, it has only started to get off the ground during the past twelve or so years. A company like Chicago-based LanzaTech, founded in 2005, has developed gas-fermentation technologies to convert CO2/H2 feedstocks into a range of industrial chemicals.

While the idea of using greenhouse gases to produce chemicals and plastics is by no means new, it has only started to get off the ground during the past twelve or so years. A company like Chicago-based LanzaTech, founded in 2005, has developed gas-fermentation technologies to convert CO2/H2 feedstocks into a range of industrial chemicals. 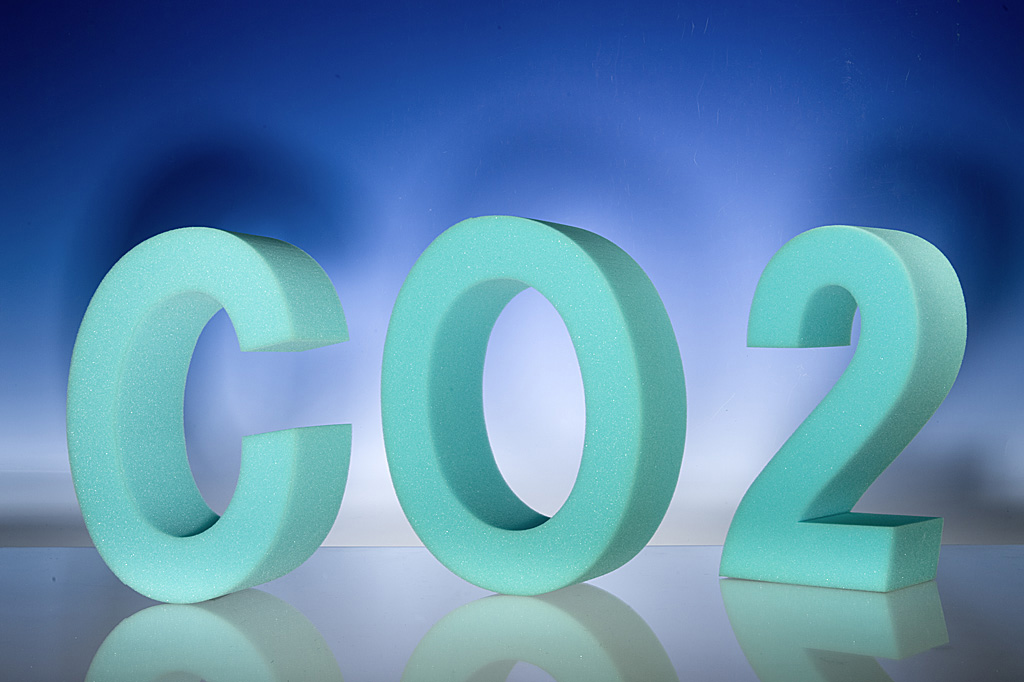 Companies like Newlight Technologies (2003) and Mango Materials (2010), both based in California, are already using methane and carbon dioxide to produce PHAs that, in the words of Newlight CEO Mark Herrema, can “match the performance of oil-based plastics and out-compete on price.” Another major bioplastics producer, Natureworks (Blair, NE), is currently investigating the use of greenhouse gases as third-generation feedstock for their Ingeo PLA.

However, next to these relative newcomers to the industry is another player with a new name but a long history in the market: Covestro (Leverkusen, Germany), the former Bayer Material Science, which has worked since 2009 to develop technology to utilize carbon dioxide in the production of its materials.

Under the leadership of Covestro, Climate-KIC, Europe’s largest public-private innovation partnership in the area of climate change, last year established the enCO2re program, designed to broaden the approach for CO2 re-utilization by connecting technology leaders, European universities and institutes to promote industrial symbiosis and open innovation.

Back then, Dr. Christoph Sievering, Head of Energy Policy at Covestro and Chairman of the enCO2re Steering Committee, explained Covestro’s involvement, saying: “Climate-KIC offers a unique umbrella for further leveraging our ambitions to turn value chains into closed carbon cycles.”

EnCO2re supports technological innovations, such as the possibility of using carbon dioxide in the future to manufacture rubber and synthetic fibers. A process developed by Covestro that produces raw materials for premium foams with this climate gas is already in the advanced stages. The company aims to launch industrial-scale manufacturing in 2016.

Yet, for a program like this to succeed, interdisciplinary collaboration is required, said Sievering at an event during the two-week COP21 in Paris, where, Climate-KIC presented this and a number of the other programs it supports. “Beyond collaborations between industry and science, an active exchange with politics and society is necessary to successfully launch new CO2 technologies and demonstrate that industry can—and must—be part of the solution to the climate problem,” he said.

The event focused attention on the opportunities presented by CO2 utilization technology, attended by Mary Robinson, UN Special Envoy for Climate Change, and climate researcher Hans Joachim Schellnhuber, Chairman of the Governing Board of Climate-KIC.

“The way of the future is to utilize CO2 to the fullest possible extent, so as to close the carbon cycle,” said Covestro Board of Management Member Dr. Markus Steilemann, who is responsible for innovation.

“We are very pleased that governments are recognizing this fact and systematically promoting corresponding efforts in the business community and science—as Germany has been doing for quite some time and now also the EU. With its expertise in process and catalysis research, our company can and wants to advance activities in carbon dioxide utilization.”