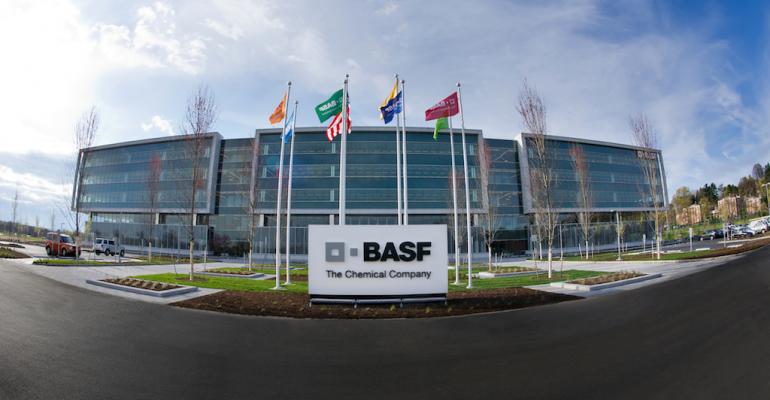 Germany-based chemical giant BASF SE has said it is evaluating an investment in a new world-scale methane-to-propylene complex to supply its North American operations. On-purpose production of propylene would allow BASF to take advantage of the low gas prices following from the shale gas production in the U.S. and considerably improve its cost position. The project would be BASF's largest single-plant investment to date. Details on the potential investment, including the capacity of the plant, investment amount and exact location are currently under evaluation.

According to the company, the new plant would further strengthen its backward integration into propylene in North America and allow it to grow its propylene-based downstream activities, with as ultimate goal a stronger market position on the North American continent. Propylene is one of the most important basic chemicals in the petrochemical industry and is used in the production of a wide range of higher-value chemicals, but polypropylene still accounts for the majority of the propylene consumption.

A problem that has loomed in North America since the shale gas boom is, however, the shortage of propylene. As crude oil price increases have pushed the costs of the heavy feedstock  - naphtha - used in steam crackers and Fluid Catalytic Crackers (FCC) ever higher, olefin producers are increasingly turning to ethane cracking. As a result, the volume of by-products from the heavier-feed crackers including propylene has also plunged. Some estimates have gone so far as to report a 50% reduction in the amount of propylene being produced in crackers in the U.S. This has led the industry to look for new technologies to produce propylene and secure supply.

And BASF is by no means ahead of the game: in North America, the development of various on-purpose propylene units has already been announced, although these projects are for the most part based on propylene dehydrogenation technology, in which propane is recovered from propane-rich liquefied petroleum gas (LPG) streams from natural gas processing plants and dehydrogenated to propylene. Dow Chemical, for example, plans to bring a 750-kton/year facility on stream by mid 2015, while Ascend Performance Materials is targeting 2016 for its 1000-kton/year facility. Formosa plastics is building a 650-kton/year plant that should go into production by late 2016.

The methane-to-propylene route being considered by BASF is far less common. Yet since the advent of inexpensive natural gas as feedstock, it, too, is looking to be an economically feasible alternative. A process for deriving propylene and ethylene from methane has been fully demonstrated at semi-commercial scale by Total Petrochemicals in Feluy, Belgium, where both polypropylene and polyethylene have successfully been produced.

BASF, however, has disclosed no information about the methane-to-propylene technology it is considering.