Polyflow and private equity firm Ambassador Enterprises have partnered to commercialize Polyflow's energy recovery equipment and technology. The new firm will be known as RES Polyflow and will remain headquartered in Akron, OH with current Polyflow CEO Jay Schabel leading the effort.

The new firm will be known as RES Polyflow and will remain headquartered in Akron, OH with current Polyflow CEO Jay Schabel leading the effort.

Polyflow invested the assets of the company and Ambassador Enterprises invested funding to allow the company to bring those assets to commercialization.  Polyflow will remain as one of two shareholders of the operating entity, RES Polyflow.

When asked why the companies decided to form RES Polyflow, Schabel told PlasticsToday, "Simplification and freshness."

"Polyflow's ownership structure was complex since it had experienced multiple equity rounds to travel the commercialization path," he said. "We are now properly structured for growth. Plus, after four years of the heavy lifting to prove out the technology under the name Polyflow and our old logo, our Director of Marketing, Michael Dungan, showed us a fresh new look that our board couldn't resist.  We are having fun with it." 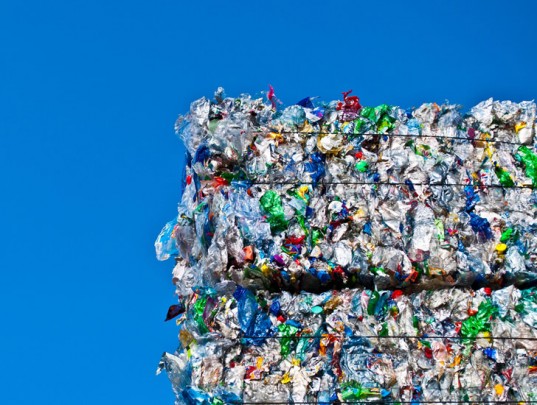 In 2011, the world generated an estimated 2 billion tons of municipal solid waste, according to a report from Pike Research. Over the next decade this number is anticipated to grow higher, which may increase global demand for solutions that convert waste into heat and electricity, a family of processes known as waste-to-energy.

Although more than 800 thermal waste-to-energy plants currently operate in nearly 40 countries around the globe, these facilities treated just 11% of municipal solid waste generated worldwide in 2011 compared to the 70% that was landfilled, the report stated.

The global market for thermal and biological waste-to-energy technologies will reach at least $6.2 billion in 2012 and grow to $29.2 billion by 2022, the market intelligence firm forecasts. Under the optimistic forecast scenario, market value could reach $80.6 billion by 2022.

"China is already in the midst of scaling up capacity, and growth there is expected to shift the center of the waste-to-energy universe away from Europe to Asia Pacific," said Senior Analyst Mackinnon Lawrence.

At the core of the RES Polyflow technology is a process vessel with the ability to handle up to 60 tons per day of mixed polymer waste streams that other recycling systems typically have to discard in landfills.

RES Polyflow's energy recovery technology thermally deconstructs waste streams such as mixed and unwashed plastic waste, tires and carpet and converts it into new molecular structures that can be marketed as transportation fuels as well 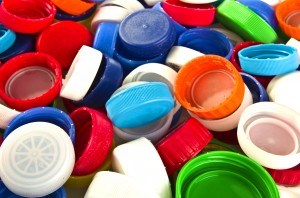 as feedstocks for new polymer production.

The company looks to create value in products that weren't previously recycled including packaging such as potato chip bags, candy wrappers, peanut butter jars without the rinsing, along with compressed pucks of Naval vessel polymer waste, plastic oil cans with the film of oil, among others.

"If it is polymer, our process can extract the value from it," Schabel said.

The process works in a low temperature environment at atmospheric pressure and does not require a catalyst. A continuous feed material conveyance system allows for stable and predictable production cycles, the company stated. End-product process equipment consists of various distillation and treatment stages that separate the liquid output into a variety of market-ready fuel and aromatic components.

With regards to the actual output, Schabel said the amount of work performed on the single stream will vary by customer, region, and end customer.

"If they are a refinery, we can provide a light sweet hydrocarbon that can be processed to yield fuels at a much higher rate than West Texas Intermediate crude," he said.  "If they are a fuel blender, we can split our liquid into gasoline, diesel fuel and heavy oil blend stocks.  If they want the most valuable part of the product, we would invest the capital to extract the aromatic chemicals like styrene and toluene to produce polystyrene or solvents. That is the beauty of our process. Our end product has the ability to satisfy multiple channels."

The company's first production scale plant is anticipated to come online later this year in Ohio.