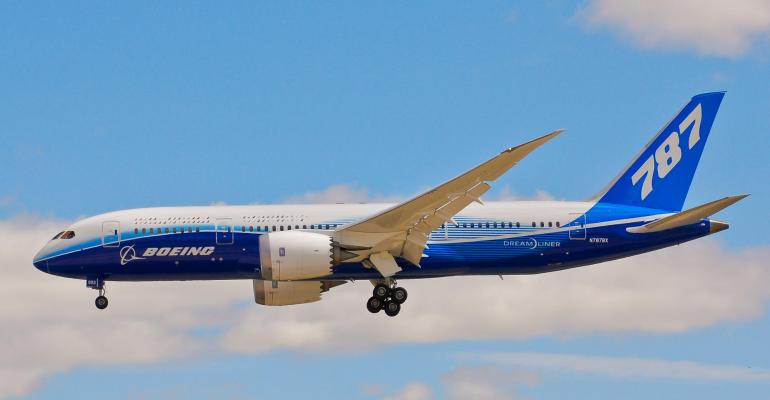 The new pre-colored Radel R-7159 resins are available from both Solvay and RTP Company, who recently signed a licensing agreement allowing it to manufacture and sell select aerospace-grade PPSUs under Solvay's established Radel® brand and grade designations. The agreement offers greater flexibility to customers who wish to order Radel R-7159 pre-colored resins in smaller lot sizes or in custom colors.

The Radel R-7159 series is immediately available for Tier 1 and after-market suppliers. Qualification for large aerospace manufacturers is underway and expected to be completed early next year.