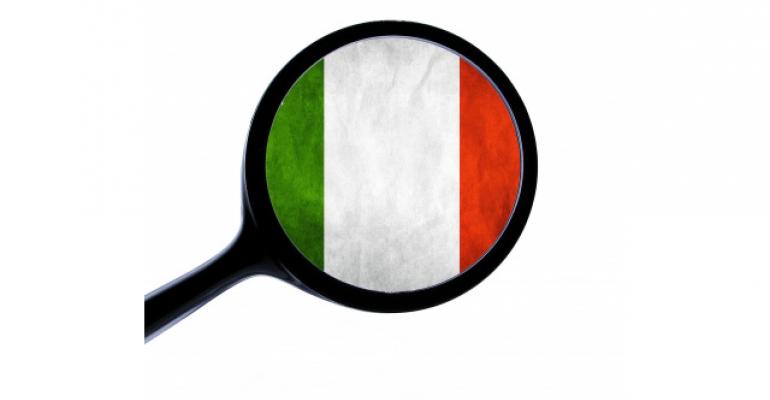 Slowly, very slowly, the tide is turning. In a recent end of year interview with Italian industrial association Assocomaplast president Giorgio Colombo, he was reflective about the performance of the Italian plastics and rubber industry in 2013, but cautiously sanguine about the future.

Slowly, very slowly, the tide is turning. In a recent end of year interview with Italian industrial association Assocomaplast president Giorgio Colombo, he was reflective about the performance of the Italian plastics and rubber industry in 2013, but cautiously sanguine about the future.

In his view, 2013 is best seen as a year of transition. "The year 2011 saw strong growth, which carried over into 2012, with sales abroad continuing to rise (+6%). In 2013, however, the country entered a deep crisis, marked by a slowdown - particularly in the second half of the year - in certain very important export markets, including China, Brazil and the United States," he said. He emphasized that, to compete internationally, Italian companies are going to have to invest increasing sums in research & development to remain in the upper tiers of technology providers.

"Energy savings, weight reduction and reduction of the thickness of products to save on raw materials are only a few of the most noteworthy objectives on which companies must focus their efforts, even more than they have in the past. Assocomaplast, the Italian Plastics and Rubber Processing Machinery and Molds Manufacturers' Association, of which I am honored to be President, is developing along these lines on the European level, within EUROMAP, helping formulate recommendations for comparing energy consumption of various types of machines on the basis of uniform criteria and measurement methods," he said.

According to Colombo, the umbrella industrial association CONFINDUSTRIA finally recorded a reversal of the economic trend this November, which was up 0.4% over October, after, what he called "several years of consistent shrinkage of industrial production".

"Some segments, packaging and pharmaceuticals, appear brighter, while others - automotive and construction first and foremost - are still suffering the effects of the recession. The first months of 2014 will be very important in allowing us to assess these signals," Colombo said.

He expects the U.S. market, thanks partly to the exploitation of shale gas deposits, to rebound strongly. By contrast, China has shown signs of slowing down, "although while growth of 7% might be worrisome to the Chinese government, it still gives the idea of a country that will continue to drive the world economy," he noted.

He added: "The future is uncertain and fraught with difficulty, but I am confident that our enterprises, as they have proven in the past, will continue to be able to compete on all international markets."