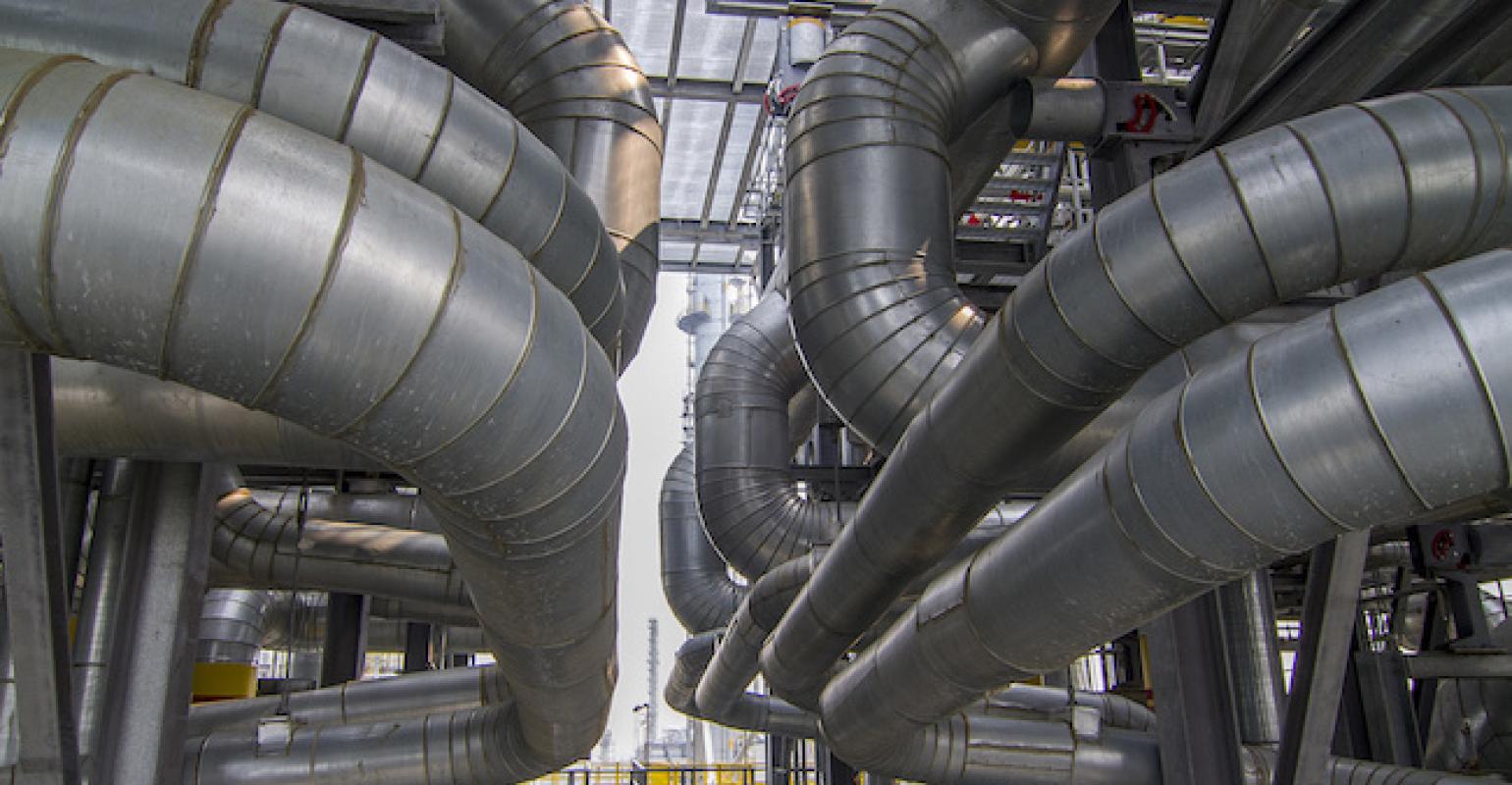 Worley — Energy, Chemicals & Resources announced that it will provide engineering, procurement, and construction (EPC) services for Encina Development Group’s consumer plastics to benzene-toluene-xylenes (BTX) processing plant in the United States. BTX is an important building block for a variety of widely used products including pharmaceuticals, clothing, and glues.

Regular BTX is typically derived from the catalytic reforming of naphtha in a petroleum refinery. Striving toward a waste-free future, some technology companies have been looking at sustainable ways to create BTX. Encina has developed a process that economically extracts BTX from plastic waste through catalytic pyrolysis. It enables the “cracking” of hydrocarbons to create pygas, which contains the aromatics.

Based in Coral Gables, FL, Encina has been in business for six years and began by working in the pyrolysis space using carbon as a primary feedstock. Pyrolysis is the chemical decomposition of carbon-based materials through the application of heat. Typical pyrolysis can be done with or without a catalyst. Encina’s initial US facility will implement this proprietary technology to produce the valuable renewable chemicals and can take plastic in varying conditions — from post-consumer, mixed plastics to ocean plastics — which eliminates the labor-intensive process of sorting, cleaning, and baling.

Worley is currently working on the engineering package for the US plant, which is modularly scalable to take on more capacity. This will allow Encina to increase throughput as more feedstock becomes available. The plant is the first of many planned facilities across the world, with future sites in Europe, Asia, Latin America, and Africa.

David Schwedel, Encina’s founder and Executive Director, said the initial costs to build the facility will be about $255 million. “Encina is excited to work with Worley through the entire EPC process, and to have them manage the operations and maintenance for each Encina facility around the world,” Schwedel stated. “We have come to entrust Worley as a key partner in our design and implementation to help resolve the global issue surrounding plastic waste.”

Stephen Hillier, President of Worley’s Integrated Solutions – Downstream, MMM and Power, commented, “We are delighted to be extending our relationship with Encina through this project, which supports Worley’s own commitment to sustainability and the circular economy. This award solidifies our longstanding relationship with Encina and our aim to be an end-to-end service provider for this and future projects.”

Worley, with global headquarters in Melbourne, Australia, came together last year with the acquisition of Jacobs Engineering Group’s energy, chemicals and resources business, changing its name from WorleyParsons to Worley.