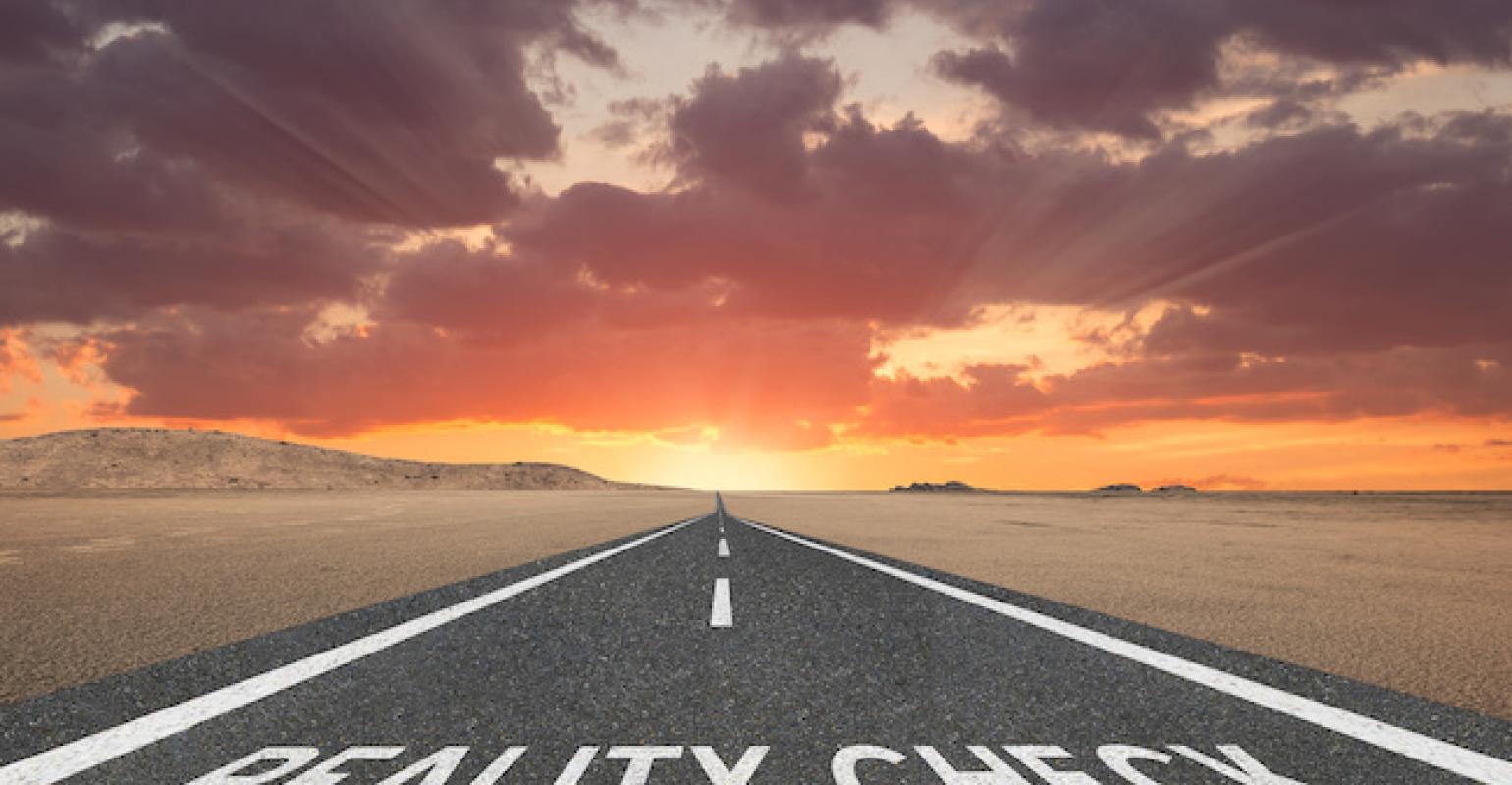 New Yorkers are facing a new challenge at the cash register: The state has adopted a ban on single-use plastic bags at grocery stores, bodegas, and other retail shops.

New Yorkers are facing a new challenge at the cash register beyond the high cost of living: A statewide ban on single-use plastic bags has gone into effect at grocery stores, bodegas, and other retail shops.

But the fight isn’t over yet. While the new law seems straightforward, there are questions about what constitutes a “single-use” bag, and whether the paper industry is prepared to manufacture enough paper bags and containers to make up for the 23 billion or so plastic bags used in the Empire State each year. More importantly, are New Yorkers ready for the change?

“Using a ban to incentivize public behavior is tricky business,” said Hannah Chanoine, a partner at international law firm O’Melveny & Myers LLP who specializes in consumer product litigation and teaches U.S. Food Law and Policy at Columbia Law School. “In addition to cutting down on plastic pollution — a laudable goal — the law is intended to encourage widespread use of reusable bags. But, of course, single-use bags are also the method many urban residents with smaller apartments use to collect and dispose of their household garbage.”

Chanoine, who is not representing retailers in this instance, emphasizes what other cities and states have discovered: When you ban retail bags, more new plastic garbage bags are purchased. “Eliminating single-use bags may prompt some people to start buying plastic bags for that purpose,” she said.

In a statement released on March 3, Plastics Industry Association President and CEO Tony Radoszewski said, “The New York state plastic bag ban has some far-reaching consequences that were not considered when it was rushed through. In the long run, these types of bans cause unintended fallouts that oftentimes aren’t seen until the laws go into effect. This includes loss of jobs, confusion among businesses and consumers, and much more.

“Plastic plays an integral role in our everyday lives and we should all be working toward meaningful solutions. We need to focus on how we collect and recycle plastic. We urge the state to think about these consequences and find a compromise.”

The Institute of Scrap Recycling Industries (ISRI) testified last week in front of Maine’s Joint Committee on Environment and Natural Resources in opposition to a bill (LD 2104) involving extended producer responsibility (EPR). While supportive of LD 2104’s goals to support and increase the recycling of packaging, Danielle Waterfield, senior director of government relations and assistant general counsel for ISRI, raised significant concerns with the approach chosen in the bill to address the underlying challenges posed by packaging in the residential stream. She put forth alternative solutions that would prove more effective in increasing recycling.

ISRI noted in its written comments that the bill contains “a number of flaws and notable fallacies” and lacks an “understanding of recycling markets.” While much recycled material flows through today’s recycling infrastructure without any problems, recyclable material collected through curbside collection programs contain a “highly diverse and heterogeneous mix of materials . . . and are generally not linked to current market conditions.” Thus, the residential recycling infrastructure is much different from commercial and industrial recycling, and “demands a unique approach.”

Other problems that ISRI pointed out include the absence of markets for some materials and a lack of local infrastructure to handle difficult-to-recycle materials. “There are also some packaging materials that no technological process has been developed to handle,” said ISRI.

ISRI expressed it disappointment with the legislature in its failure to work collaboratively with the recycling enterprises in the state that “actually transform unprocessed, mixed materials into specification-grade commodities used as raw materials in manufacturing.” Additionally, ISRI said that it “does not support product stewardship policies that disrupt the current recycling infrastructure, such as extended producer responsibility programs that either target, include, or disrupt the recycling of materials or products that are being successfully recycled and consumed in existing markets.”

Maine’s proposed legislation “amounts to a tax on consumer goods companies, manufacturers, distributors and retailers in order to fund municipal waste disposal and recycling,” said ISRI, but “fails to address multiple critical pressure points in the residential recycling infrastructure. The legislation also contains systematic flaws in its definitions, market fallacies, and unrealistic assumptions to determine whether packaging is readily recyclable.”

Outright bans as well as legislation that is not based on market and recycling infrastructure realities show how the complexity of recycling requires collaborative efforts and scientific and market knowledge, as well as an awareness of the unintended consequences of decisions by lawmakers. Otherwise, we end up with additional problems instead of solutions.