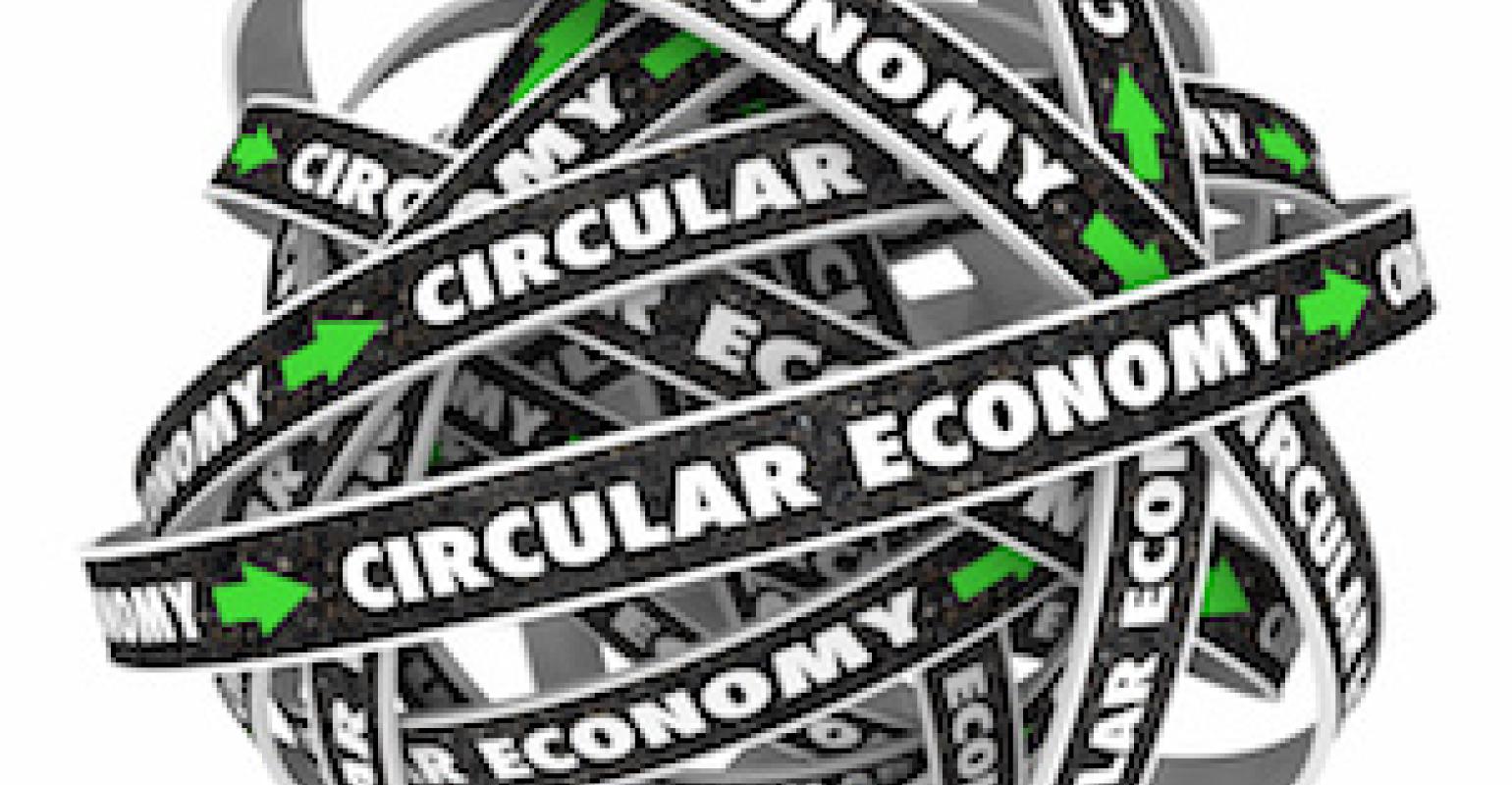 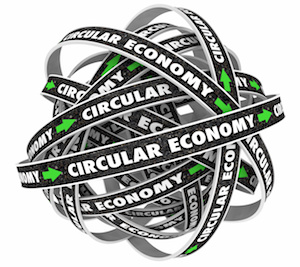 Chemical recycling of waste plastics is suddenly getting a lot of attention. Two big names in polymers have recently announced chemical recycling schemes for post-consumer plastic waste, joining the entrepreneurial efforts of Loop Industries Inc., IBM Lab's VolCat process and the U.S. Department of Energy’s National Renewable Energy Laboratory (NREL), all of which promise methods to depolymerize plastic materials, breaking them down into their basic molecular components to create virgin-like recycled material.

On March 5, Eastman introduced its “methanolysis” process, an advanced circular recycling technology that breaks down polyester-based products into their polymer building blocks. These can then be reintroduced into the production of new polyester-based polymers.

Eastman’s second announcement on April 3 described an innovation called “carbon renewal technology,” which is capable of recycling some of the most complex plastic waste, including non-polyester plastics and mixed plastics that cannot be recycled using conventional technologies. With this new recycling technology, materials such as flexible packaging and plastic film, among other products, can be diverted from landfills, according to Eastman.

By modifying the front end of Eastman’s cellulosics production, carbon renewal technology uses plastic waste as feedstock and converts it back to simple and versatile molecular components. The process partially oxidizes the plastic and, at a very high efficiency, converts it into the basic building blocks of certain Eastman products that serve the ophthalmics, durables, packaging, textiles and nonwovens markets, Eastman explained in its announcement. Pilot tests at the company’s Kingsport site have been completed and Eastman plans to begin commercial production this year.

Fast on the heels of Eastman’s releases, DuPont Teijin Films (Contern, Luxembourg) announced on April 8 that it plans to chemically recycle post-consumer waste into a variety of technically advanced BOPET films using its LuxCR depolymerization process. The use of recycled content is a critical part of DuPont Teijin Films circular economy strategy, and the upcycling of PET through the company’s LuxCR process marks an important step forward in chemical recycling for the wider polyester industry.

Although the company noted that mechanical recycling will continue to play an important role in the circular economy, it does have some limitations. These include the physical and mechanical properties of the recycled product over repeated cycles and food-contact compliance, where certain end-use applications are temperature restricted.

The LuxCR process addresses these two issues by depolymerizing mechanically recovered PET flake back into the monomer unit, bis(2-hydroxyethylterephthalate) or BHET, which is chemically indistinguishable from virgin monomer, explained DuPont Teijin Films. This base monomer is then repolymerized into a polyester polymer, which is subsequently converted into a range of BOPET films. Contamination is removed during the process through a combination of monomer and polymer filtration units and by vacuum extraction, which runs for several hours at temperatures between 270o and 300oC.

Initial commercial launches are planned in Q2 across a range of packaging formats and will include high-temperature food contact applications such as ready-meal lidding and ovenable flow-wrap structures.

A range of Mylar and Melinex products can be produced using post-consumer recycled content, and DuPont Teijin Films is discussing their use in applications as diverse as labels, solar panels and ID cards.

Although the initial focus for the LuxCR process is to provide feedstock for DuPont Teijin Films’ own film manufacturing lines, feasibility studies are underway to see if the scope can be extended to include external sales of the polymer, which would open up the technology to applications such as PET bottles and trays. Work also is ongoing to assess the feasibility of collecting and recycling Mylar and Melinex post-industrial waste from DuPont Films’ direct customers.

While it’s evident that chemical recycling of plastics would help with the goal of reclaiming end-of-life plastic products in a way that would retain the desirable properties of plastics while reducing the need for manufacturing new polymers, some question the costs, including the energy costs to break the molecular bonds. This could exceed the cost of producing new polymers, which leads to the question of the environmental impact of increased energy usage.

Longtime PlasticsToday columnist Allan Griff, in a comment posted on SPE’s Industry Exchange in a weeks-long thread regarding recycled plastics, noted that “conventional recycling of plastics usually saves energy, as no chemical bonds need to be broken or remade, but there may be exceptions.”

Salvatore Monte, a chemical engineer and President of Kenrich Petrochemicals Inc. (Bayonne, NJ), told PlasticsToday that “it’s complicated.” After reviewing the news release from DuPont Teijin Films, he said, “this program may make more sense in Europe because of the potential fines,” said Monte, adding that “the stream sources may not be consumer based,” in reference to DuPont Teijin Films’ comment regarding “depolymerising mechanically recovered PET flake.”

To accommodate recycling of the vast resources that waste plastic represents, all types of processes may well need to be deployed, including mechanical and chemical recycling. Many in the industry have blogged that the big chemicals and polymer-producing companies need to jump into this full force to help solve the problems of plastics in the environment and improve the image of plastics. With the resources of companies like Eastman and DuPont Teijin Films, this foray into chemical recycling just may be what’s needed to expand the recycling opportunities.

Eastman Board Chair and CEO Mark Costa said, “Eastman has the technology, the innovation power and the people to make a difference. Eastman is now uniquely positioned to deliver two powerful innovation solutions that target different plastic waste streams that pose complex challenges. Plastics are used in so many important ways. But because some don’t have good end-of-life solutions or are discarded, the world is facing a problem of significant magnitude.”