Chemical recycling is back, and it's taking a seat at the circular economy table 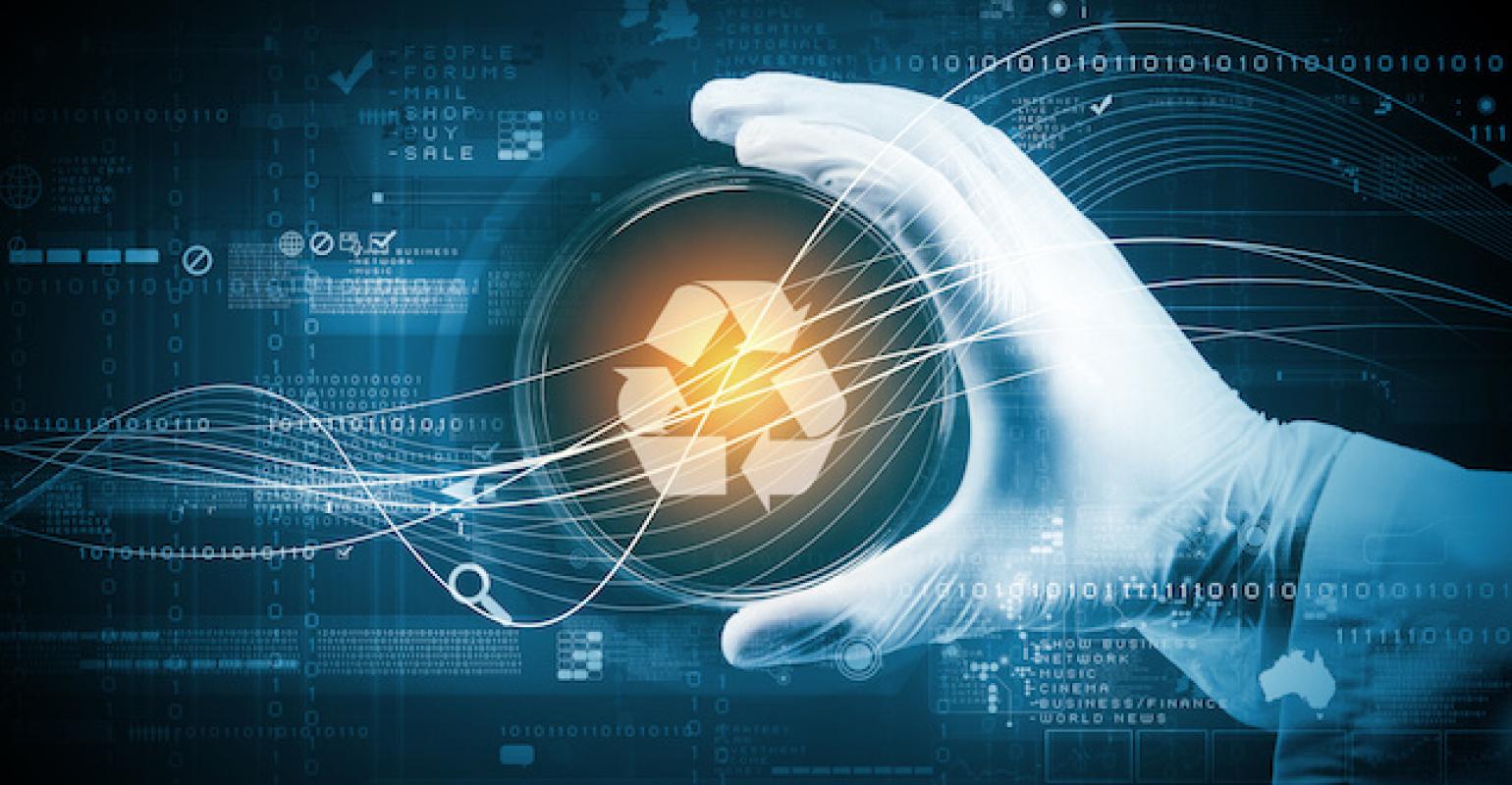 A decades-old technology gets an upgrade, and lots of buzz.

It is said that everything old becomes new again, and that adage is true for chemical recycling of plastic waste. Chemical recycling is a process that has been around for more than six decades but was almost unheard of until the so-called “plastic pollution crisis” came into the spotlight. Now, resin producers are looking at anything and everything in an attempt to find solutions for ridding the planet of plastic waste.

An article in the Dec. 9 edition of the Wall Street Journal, “Plastics Recycling Gets Fresh Tech Push,” authored by Saabira Chaudhuri, discusses the resurgence of chemical recycling, noting that “companies are turning to [chemical recycling] now, partly because of the need to find more recycled material to meet or forestall regulations aiming to cut emissions and waste.”

Chemical recycling ran into the same problem that mechanical recycling encounters: The cost made recycled material more expensive than virgin resin, so what’s the point? Obviously, it has become increasingly important to capture the value of plastic waste and keep it out of the environment, giving rise to the return of chemical recycling, which is getting a lot of attention specifically for difficult-to-recycle plastic waste.

On October 24, 2019, BP announced the development of BP Infinia, which enables currently unrecyclable polyethylene terephthalate (PET) waste to be diverted from landfill or incineration and, instead, transformed back into new, virgin-quality feedstock. To that end, BP plans to construct a $25-million pilot plant in Naperville, IL, to prove the technology, before progressing to full-scale commercialization, according to the company’s press release.

BP’s information noted that Infinia technology is designed to turn difficult-to-recycle PET plastic waste, such as black food trays and colored bottles, into recycled feedstock that is interchangeable with material made from traditional hydrocarbon sources. The recycled feedstock can then be used to make new PET packaging that can be recycled again and again. This could reduce the need for downcycling and divert plastic waste from landfill and incineration.

Chaudhuri mentioned that BP’s CEO, Robert Dudley, told investors earlier this year that BP sees chemical recycling as a “game changer,” but also noted that most recycling technologies have to overcome various hurdles. One of those is “getting a steady supply of material to recycle.”

The demand for rPET is big and growing, but another obstacle is collection and, if it is to be virgin-like, eliminating contamination of the recyclate. BP said that it sees the potential to develop multiple full-scale commercial plants using this technology around the world. If deployed at scale in a number of facilities, BP estimates that the technology has the potential to prevent billions of PET bottles and trays from ending up in landfill or incineration every year.

Ineos Styrolution and Agilyx jointly announced on Dec. 9 that they are advancing the development of a polystyrene (PS) chemical recycling facility in Channahon, IL. The facility will be capable of processing up to 100 tons per day of post-consumer PS and converting it into a styrene that will go into the manufacture of new polystyrene products. The facility will leverage Agilyx’s proprietary chemical recycling technology, which breaks down polystyrene to its molecular base monomers that will be used for the creation of new styrenic polymers. This is a true circular recycling approach that enables everyday products, like a cup, to be recycled back into a cup, said the announcement.

Agilyx recently completed a successful development program for Ineos Styrolution that qualified the styrene product to Ineos’ specifications and the post-consumer PS feedstock for the process. The next phase of the project advances the engineering and design of the facility.

“This plant will dramatically increase recycling rates in the greater Chicago area, dispelling the myth that polystyrene can’t be recycled,” said Ricardo Cuetos, VP Ineos Styrolution Americas, Standard Products. “Agilyx’s chemical recycling technology is a game changer to advance the circular recycling pathway of plastics. A benefit of chemical recycling is there is no degradation over multiple cycles—the polymers can continue to create new products over and over again of the same purity and performance as virgin polystyrene. We are thrilled to partner with Agilyx on this project.”

The proprietary Agilyx process can recycle polystyrene contaminated with food and other organics and convert it back into new, food-grade plastic products or packaging. The process demonstrates that so much more post-consumer plastics in the world today can be chemically recycled into new plastic products again and become a renewable resource.

“Polystyrene is the best option for prepared food and beverage containers,” said Agilyx CEO Joe Vaillancourt. “We are excited to be working with Ineos Styrolution to advance this chemical recycling pathway that has the ability to significantly increase recycling rates all over the world.”