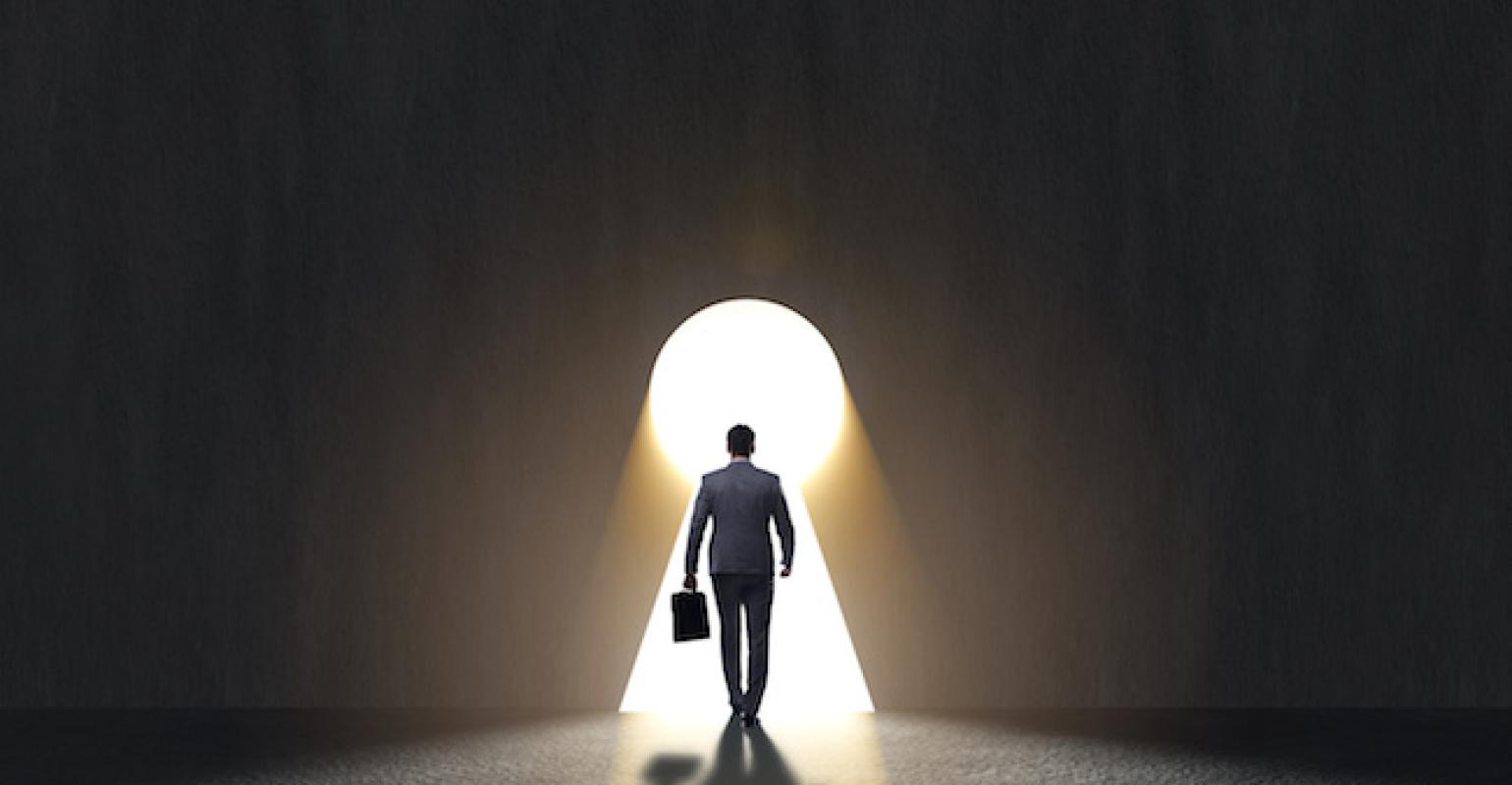 Under pressure from Greenpeace, the beverage companies are leaving the ranks of the Plastics Industry Association (Washington, DC) “as they seek to dramatically reduce single-use plastics in their products and packaging.” Bad move, writes Clare Goldsberry.

Proving that your company is “green” no longer involves science. All you have to do is cave to plastic-haters such as Greenpeace, As You Sow and like-minded organizations that advocate ridding the world of single-use plastics and, suddenly, you’ve got green cred. That seems to be the objective of PepsiCo and Coca-Cola, which, under pressure from Greenpeace, are leaving the Plastics Industry Association (PLASTICS; Washington, DC) “as they seek to dramatically reduce single-use plastics in their products and packaging,” according to articles in several news publications based on a Dow Jones Newswire report.

PepsiCo, in an effort to distance itself from PLASTICS until its membership is up at the end of this year, told Newsweek that “it does not ‘participate in the policy advocacy work of the association or its subsidiaries.’”

A spokeswoman for Coca-Cola commented, “We withdrew earlier this year as a result of positions the organization was taking that were not fully consistent with our commitments and goals.”

Dow Jones Newswire reported that the Plastics Industry Association “came under fire from environmentalists for lobbying to prevent plastic bag bans in the United States." The American Progressive Bag Alliance, which advocates against these bans, argues that conventional plastics have the least environmental impact compared with other bags, requiring 70% less energy and 96% less water to make than paper bags.

It was interesting to note in the Dow Jones Newswire article that the decision of Coca-Cola and PepsiCo to withdraw from the association came as “consumer-goods companies are boosting their recycling efforts in the face of pressure from increasingly environmentally conscious consumers.”

Let me get this straight: Consumer-goods companies are “boosting” their recycling efforts so PepsiCo and Coca-Cola are ditching “recyclable” plastics for non-recyclable materials. Coca-Cola said it aims to reach 100% recyclable, reusable or compostable packaging by 2025 and that more than 87% of its packaging is already completely recyclable.

But, traditional plastics are recyclable! PET, which most beverage bottles are made from, is recyclable! What material will PepsiCo and Coca-Cola switch to that is more recyclable? Glass? I’ll admit that, being a child of the 1950s, one of the favorite pastimes for my two brothers and myself was collecting glass soft-drink bottles from ditches along the roadside near our home. Four glass soft-drink bottles at a nickel refund apiece would get us another soft drink and a candy bar.

Of course, some of the bottles thrown from car windows hit the road first and broke—always a big disappointment. Broken glass was always a hazard. In fact, breakage of glass food and beverage containers was always a big problem for these companies, and resulted in a lot of food waste.

I can only assume that if PepsiCo and Coca-Cola go back to the future with reusable glass bottles, their costs will increase. Heavier bottles result in higher transportation costs and increased energy use, and don’t tell me they’ll go to electric tractor-trailer trucks—it takes a lot of earth-based fuels, such as oil and natural gas, to charge up those huge vehicles. So there goes lightweighting out the window!

Glass bottles will probably get returned to the store as people collect their deposits. Those will then be put back into crates for pickup and transportation back to the filling plants, where they will be washed in very hot water. That’s more energy, not to mention the use of potable water, which is starting to be in short supply. The bottles then will be refilled and reshipped. Gee, all of that sounds so green. Who are you guys at PepsiCo and Coca-Cola trying to fool?

Oh, you say you’re going to use biodegradable plastic that is bio- or plant-based? Let’s look, again, at the environmental qualities of bio-based, aka biodegradable, plastics.

Both PepsiCo and Coca-Cola can reach 100% recyclable bottles if they use traditional PET, but certainly not if they shift to biodegradable plastic. PET is in high demand. I recently wrote to the Association of Plastics Recyclers to inquire about supply of PET for rPET. I was told that “demand for rPET continues to greatly increase every year” and that “in general those companies that recycle PET and HDPE are operating at about 60% capacity and have the ability to recycle much more material.”

PepsiCo and Coca-Cola may have won accolades from Greenpeace and other plastic haters but they deny the science that has proven many times over that plastic is far greener than alternative materials such as glass and paper.

Actually, in my retirement years I’m looking forward to collecting glass bottles on the roadside. I’m sure the price of a returned glass bottle has gone up to at least 25 cents! I’m hoping to supplement my Social Security.

By the way, I don’t drink sugary or diet soft drinks anymore, and I haven’t for years, since I read that they are bad for my health.