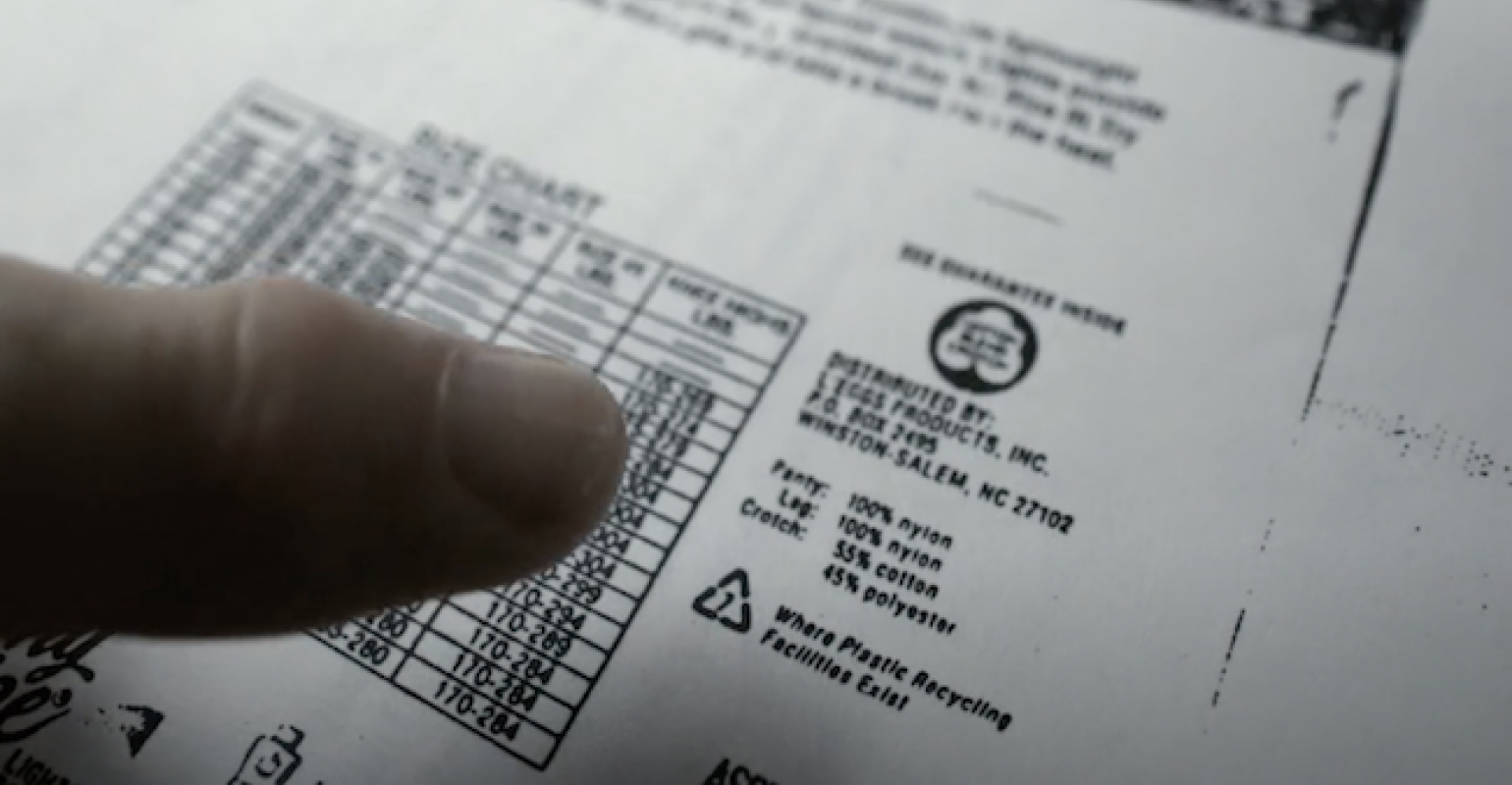 The show promises to reveal how plastic makers for decades have publicly promoted recycling, despite privately expressing doubts that widespread plastic recycling would ever be economically viable.

Plastics people — brace yourselves. National Public Radio (NPR) and Frontline, the PBS investigative documentary series, are presenting Plastic Wars, a joint investigation that “reveals how plastic makers for decades have publicly promoted recycling, despite . . . privately expressing doubts that widespread plastic recycling would ever be economically viable.” The reportage airs on March 31 at 10 PM Eastern on PBS stations. It will also stream on pbs.org/frontline and on the PBS video app.

"There was never an enthusiastic belief that recycling was ultimately going to work in a significant way," Lew Freeman, former VP of government affairs for the Society of the Plastics Industry, tells Frontline and NPR in Plastic Wars, said a press release announcing the show. Freeman is one of three executives speaking publicly for the first time, according to Frontline, shedding “new light on the industry's efforts to overcome growing concern about plastic waste by pushing recycling.”

We at PlasticsToday will be watching, and you should, too. We will share our views on what the show got right as well as any omissions, factual errors and half-truths that we spot, and look forward to your comments, as well.