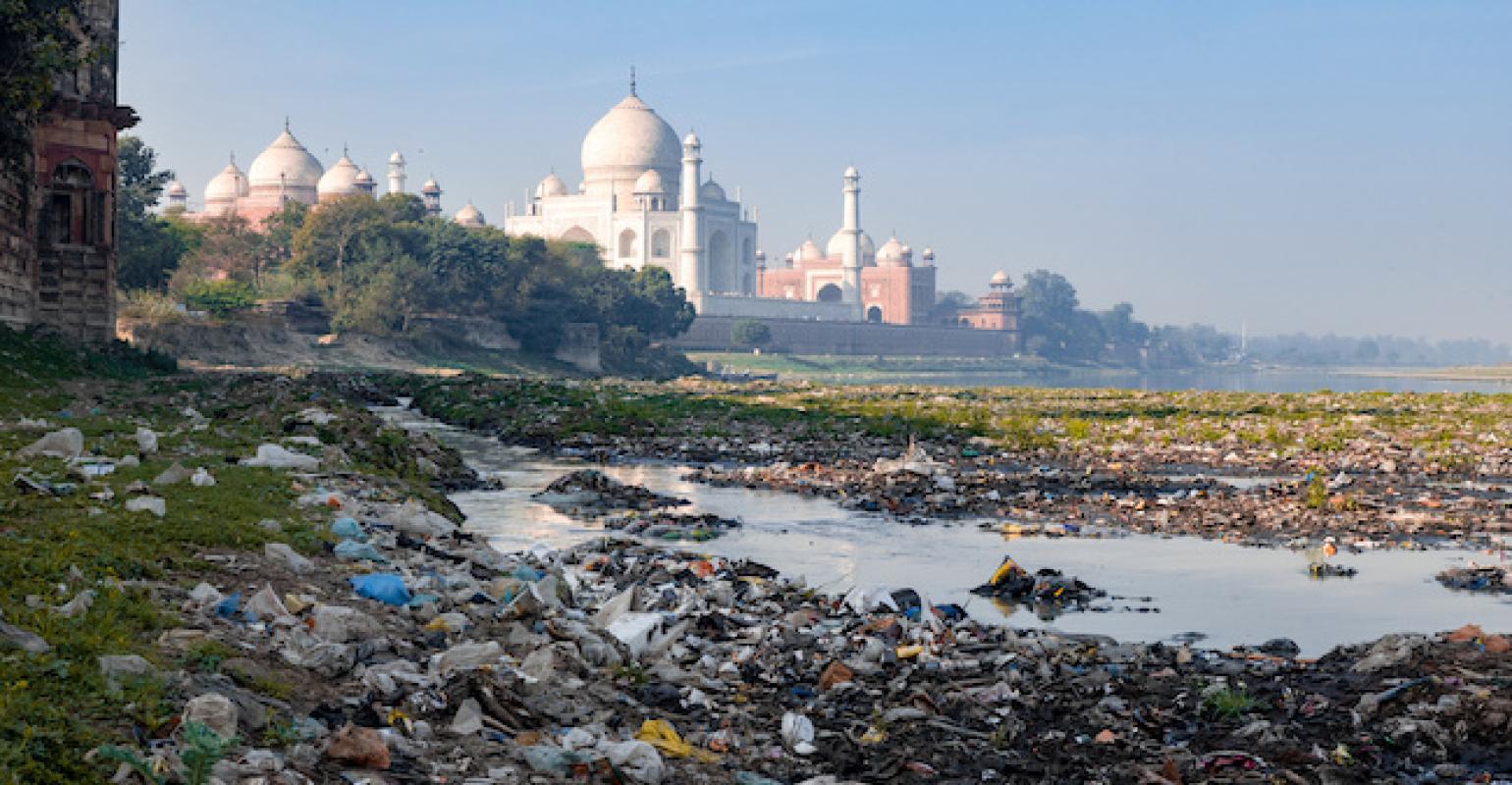 Implications of single-use plastic ban in India under scrutiny

In spite of a reduction in imports of plastic waste, India’s demand for plastics has grown by approximately 8% CAGR in the past five years, according to research from Morgan Stanley (New York).

Plastic waste accounts for about a tenth of India’s total municipal waste. About 60% of India’s estimated 10 million tonnes of plastic waste annually is recycled—a ratio that, while low, is still in the global top quartile, close to that of Germany and about twice that of the United States. Of total plastic waste, about two-thirds is PE grade, of which a tenth is PET. Around 43% of plastic usage is for packaging. 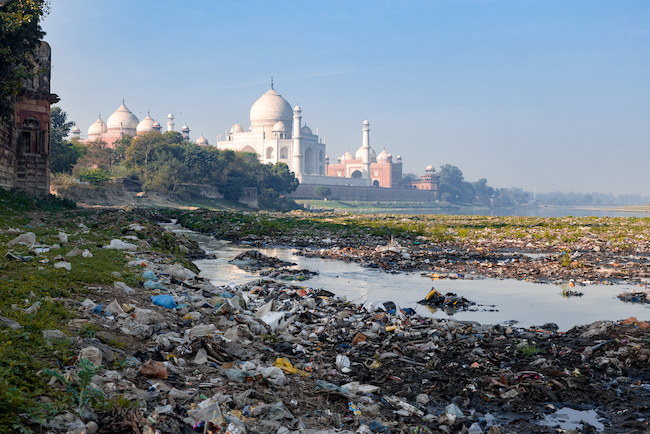 That is the background perspective to a new report released by Morgan Stanley Research (New York) on the implications of India’s efforts to combat plastic waste issues in its major cities. Over the past two years, India has taken active steps to lower plastic waste in these cities: Mumbai, for example, has banned single-use plastic and is a key proponent of regulating the flow of plastic waste from developed markets in the Basel convention conference.

India, like other ASEAN nations, has not banned imports of plastic waste as of August 19, 2019, Morgan Stanley noted in its research summary. “To put this into perspective, India was among the top importers of plastic waste from the U.S. in 2018, despite a 43% year-to-date decline in imports during the first half of 2019,” the report noted. “Lower imports may help improve efficiency in the collection of local plastic, as some 40+ recyclers in the organized segment, and many recyclers in the un-organized segment, look for raw material. Current mechanical recycling returns range between 8 and 10% return on capital employed.

In spite of the reduction in imports of plastic waste, India’s demand for plastics has grown by approximately 8% CAGR in the past five years. “A ban of single-use plastic, along with higher recycled content, could lower demand growth by about 200 [basis points], and this is part of our base case estimates,” commented Morgan Stanley. “About 25% of plastic usage in India is from recycled content. India does not allow food-grade plastic to be recycled, and most of the recycled plastic ends up in fiber form.”

According to Morgan Stanley, recycled PET currently enjoys higher margins, with a 20% pricing premium over virgin PET. “This, we believe, should help companies get 9 to 10% returns on recycled capacity investments, which initially would be in the mechanical recycling space,” said Morgan Stanley. “Reliance, IOCL and Indorama Ventures are the largest plastic producers and have all announced plans to invest in recycling. Indorama Ventures plans to invest $1.5 billion globally to increase recycling capacity by 2023. Reliance recycled two billion bottles in fiscal 2019, raised recycled content in polyester clothes and used plastic for building roads.”

A ban also could impact demand growth for one key petroleum product—naphtha, which is used in the manufacturing of all oil-based plastics, said the report. While Indian oil market companies do not have a high exposure to naphtha, Reliance, due to its petrochemical integration, has about 13% of its refined product as naphtha. However, all companies continue to focus on integrating into downstream chemicals (such as synthetic rubber and other niche chemicals) to de-risk their product portfolio, said Morgan Stanley.