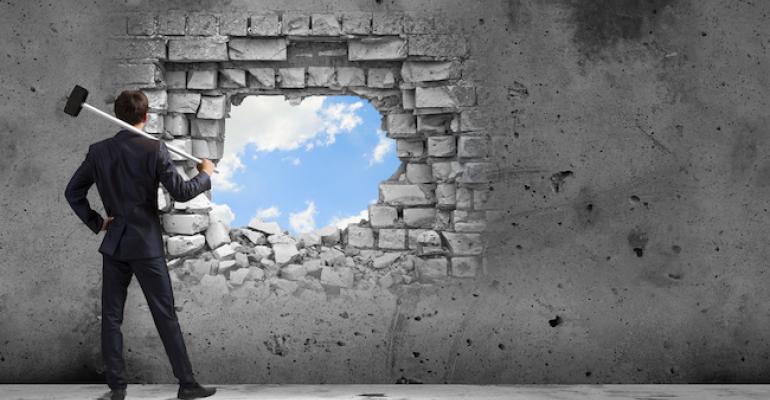 The ResolVe project, which addresses research related to the chemical recycling of polystyrene, now has proof of concept of closed-loop recycling, said Ineos Styrolution (Frankfurt, Germany).

Styrenics giant Ineos Styrolution (Frankfurt, Germany) disclosed this week the first results of the ResolVe project, which addresses research related to chemical recycling of polystyrene. The ResolVe project now has proof of concept of closed-loop recycling, said the company. 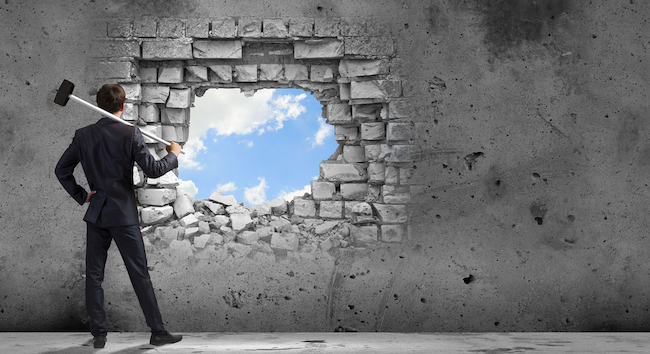 Polystyrene is one of the very few polymers that can be converted back into its specific monomer. Technical properties such as its low ceiling temperature enable recycling under conditions that can be achieved in a twin-screw extruder. The results show that polystyrene is very recyclable, said Ineos Styrolution.

These findings not only allow Ineos Styrolution to address the pilot phase of the project, but they also prepare the grounds for scaling the process for industrial use and giving guidance to waste sorters.

“The ResolVe project gives us an insight into chemical recycling,” said Norbert Niessner, Director, Global R&D/Intellectual Property at Ineos Styrolution. “As a result, we can clearly say that polystyrene is indeed made for recycling. Together with today’s progress in sorting technologies of post-consumer waste, I am confident that there is no longer a reason for polystyrene not to be recycled.”

The ResolVe project, funded by the German Federal Ministry for Education, BMBF, is jointly executed by Ineos Styrolution together with Neue Materialien GmbH Bayreuth as well as the Institute for Processing and Recycling and the Institute of Plastics Processing at the University of Aachen. It also receives contributions from INeos Manufacturing Deutschland GmbH in Köln.

The findings were presented at the Bayreuth Polymer Symposium on Sept. 22 to 24, 2019.