The last straw for Malibu 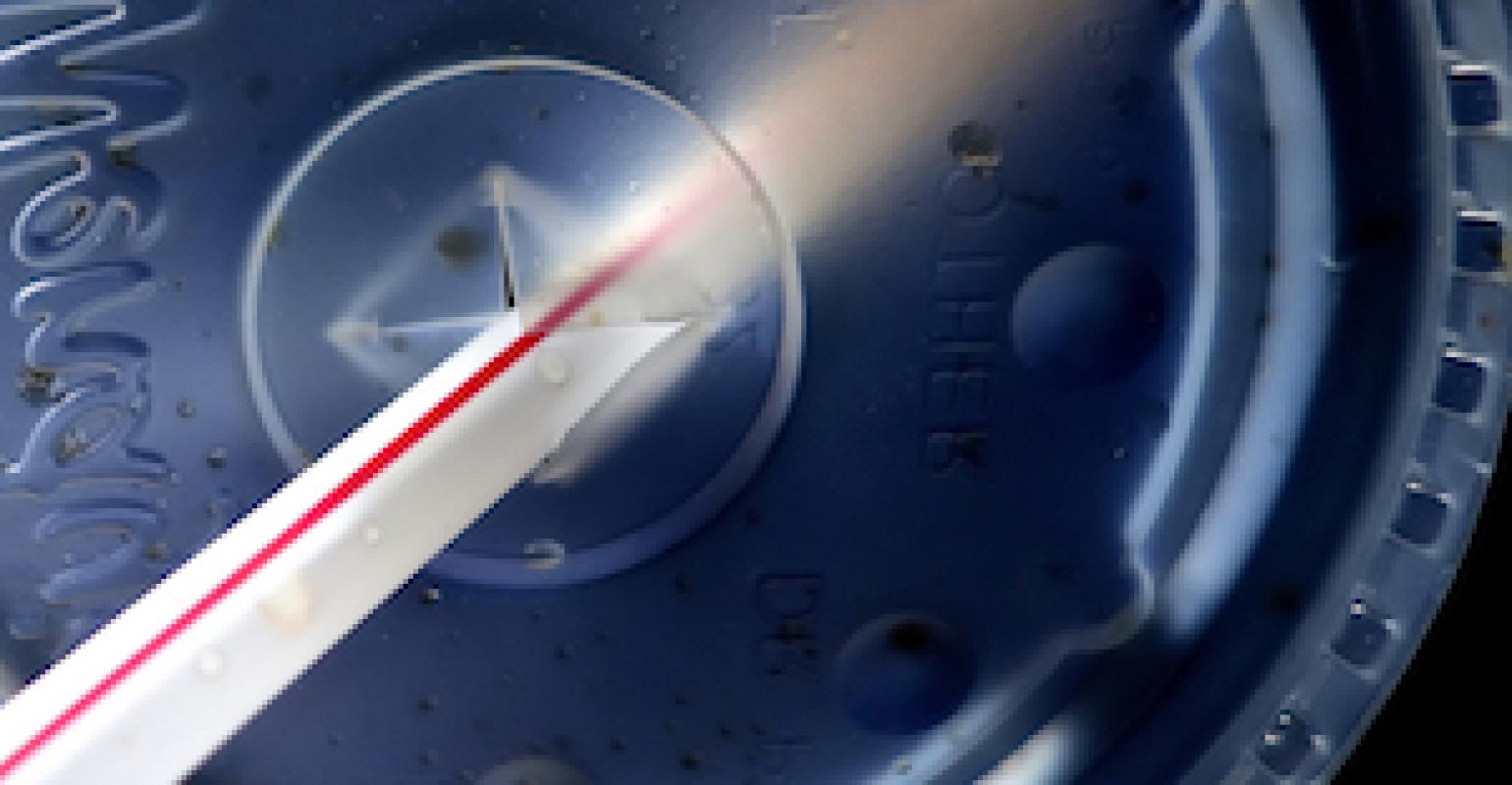 The good citizens of Malibu, a beach city located in the People’s Republic of California, have deemed that plastic straws (along with plastic stirrers and cutlery) are creating big problems in their environment. So, on Feb. 25, the City Council voted to ban the 65 restaurants and food vendors in Malibu from offering or selling plastic straws, stirrers or utensils to customers, noted an article in the Los Angeles Times. The story went national and showed up on televised evening broadcasts.

It seems that a local Malibu resident, Sheila Morovati, along with her husband and two children, would often pick up as many as 10 pieces of trash on the Malibu beach, most of them plastic, noted the L.A. Times article. So she began a campaign to rid the city of the offending pieces of plastic.

Businesses have until June 1, 2018, when the ban takes effect, to make the change, “swapping out the plastic items for ones made of paper, wood or bamboo. Diners are also encouraged to use reusable straws and cutlery made of metal or glass,” the Times article said.

Okay, paper straws maybe. But there’s a problem with paper, not the least of which is that paper production is far more “unfriendly” to the environment than plastics. Paper, as I’ve pointed out in many blogs, requires extensive water resources to manufacture. And to make the straws white, the paper is bleached using chlorine (which means that most composting facilities won’t take them). Some paper straws left on the beach might biodegrade, but that would probably take a few weeks.

The suggestion that restaurants exchange plastic straws/stirrers and utensils for alternatives such as wood or bamboo sounds expensive and harbors some hazards. Like when you get a splinter in your lip. I’ve seen bamboo chopsticks—I have a set of really nice ones I picked up in Hawaii once. That may be an option.

But metal and glass? Gimme a break! Are restaurants and food vendors going to stop giving out utensils at all with their carry-out food? Or are they going to give away metal utensils? That could get costly! Then Malibu beaches would be covered with rusting metal utensils! Or the restaurant could charge a deposit for the utensils that is refunded when they are returned. They could then wash the metal utensils, which obviously requires lots of hot (think fossil-fuel energy usage) water (which California lacks) and plenty of chemical soaps to ensure the utensils are sanitary. The law of unintended consequences is always in play!

Glass straws/stirrers and utensils don’t sound appealing—lots of breakage there—and if they end up on the beach it could mean cut feet. But that would provide lots of new business for the local urgent care facilities—there’s always an upside for someone!

It really sounds as if California continues to have a litterbug problem. Those Californians are just plain thoughtless, messy people who would rather litter their beaches than take the recyclables to a recycling bin. I’m sure there are plenty of those available.

Perhaps one day the entire People’s Republic of California will be declared a plastics-free zone and residents will be forced to get rid of anything that contains plastic and begin using only wood, bamboo and glass. That could make freeway driving interesting!

Actually, straws are not even necessary. We can drink directly from the cup or glass without using a straw. Straws are merely an unnecessary convenience to keep women from leaving lipstick stains on glasses (I’ve heard lipstick is the most difficult mark to remove from drinking glasses).

If you visit California you’ll just have to remember to take a few extra things with you, like plastic carry-out bags and a box of plastic straws.

No more plastic straws in Malibu? That sucks!