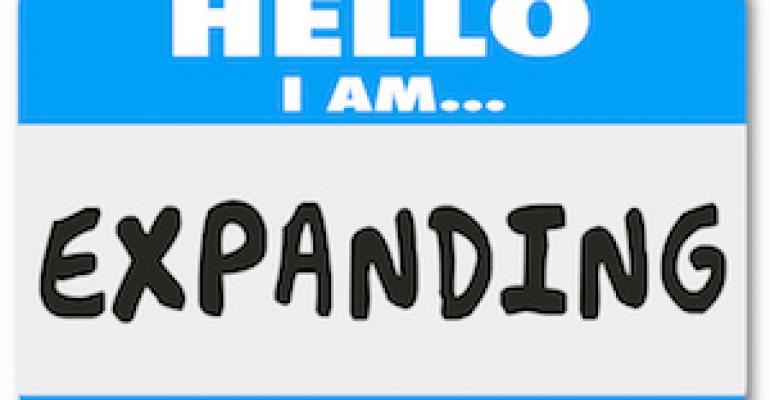 MCM Plastics (Holden, LA) culls plastic residue from high-volume producers and recycles the excess material. The expansion will allow the addition of a new dryer system. 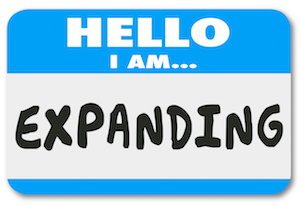 MCM Plastics will invest more than $2.7 million to expand its plastics manufacturing operations in Holden, LA, the company announced. MCM has operated in the community located in Livingston Parish for two decades; it also has a facility in Houston, TX.

MCM Plastics culls plastic residue from high-volume producers and recycles the excess material for use by its customers, according to a news release from the Louisiana Economic Development Council. MCM Plastics operates a 100,000-square-foot plant; the expansion will allow the addition of a new dryer system, which will be installed by this summer. In a second phase, MCM Plastics plans to bring an additional dryer online and build 25,000 square feet of new warehouse space.

“In the last couple of years, the company has seen growth in the amount of resin processed by both our Houston and Holden facilities,” said MCM Plastics President Richard Morris. “Working with the governing authorities in the state of Louisiana and Livingston Parish, we are grateful for the opportunity to expand our Holden plant so that our operations can flourish.”

The Livingston Economic Development Council began discussing the project with MCM Plastics in January of this year. The company is expected to utilize Louisiana’s Industrial Tax Exemption program to support its expansion.

“The continual growth and progress of industry in Livingston Parish is made possible by companies like MCM Plastics,” said Livingston Parish President Layton Ricks. “Eighteen years ago, the parish was fortunate to have MCM locate a second plant here. Their business success is good news for Livingston Parish.”

In Holden, MCM receives residual PVC resin, known as “pond resin,” which is a byproduct from the manufacturing vessels at some of the largest plastics manufacturers in the world. MCM dries the resin, screens it to the proper size and, in some cases, pulverizes the resin to meet customer specifications for formulating the PVC into piping and other products.

Governor John Bel Edwards commented, “The decision by MCM Plastics to expand its Holden plant demonstrates how entrepreneurs, making the most of technology and reinvestment, can strengthen our industrial economy in meaningful ways with their communities.”

Through the project, MCM Plastics will retain 15 existing jobs in Holden while creating five new direct jobs with an average annual salary of more than $27,000, plus benefits. Louisiana Economic Development estimates the project also will result in 15 new indirect jobs, for a total of 19 new jobs in Livingston Parish and the surrounding area.