Home>Recycling
Recent
PureCycle Is Latest Zero-Revenue SPAC Charade Unveiled by Short-Seller Hindenburg Research
May 10, 2021
Danimer Scientific Responds to ‘False Narrative’ of Short-Seller Reports
May 10, 2021
Talent Talk: What the NFL Draft Can Teach Businesses about Talent Acquisition
May 10, 2021
Hot News in Plastic Packaging Sustainability
May 10, 2021
Breaking News in Flexible Packaging
May 10, 2021
Hydrogen-Powered Cars Could Be More Competitive in the Future
May 07, 2021
Amcor Marks National Packaging Design Day with New ‘Beyond the Bottle’ Video
May 07, 2021
Virtual Engineering Days Program Unveiled
May 07, 2021

New poll reveals that many Americans are confused about recycling 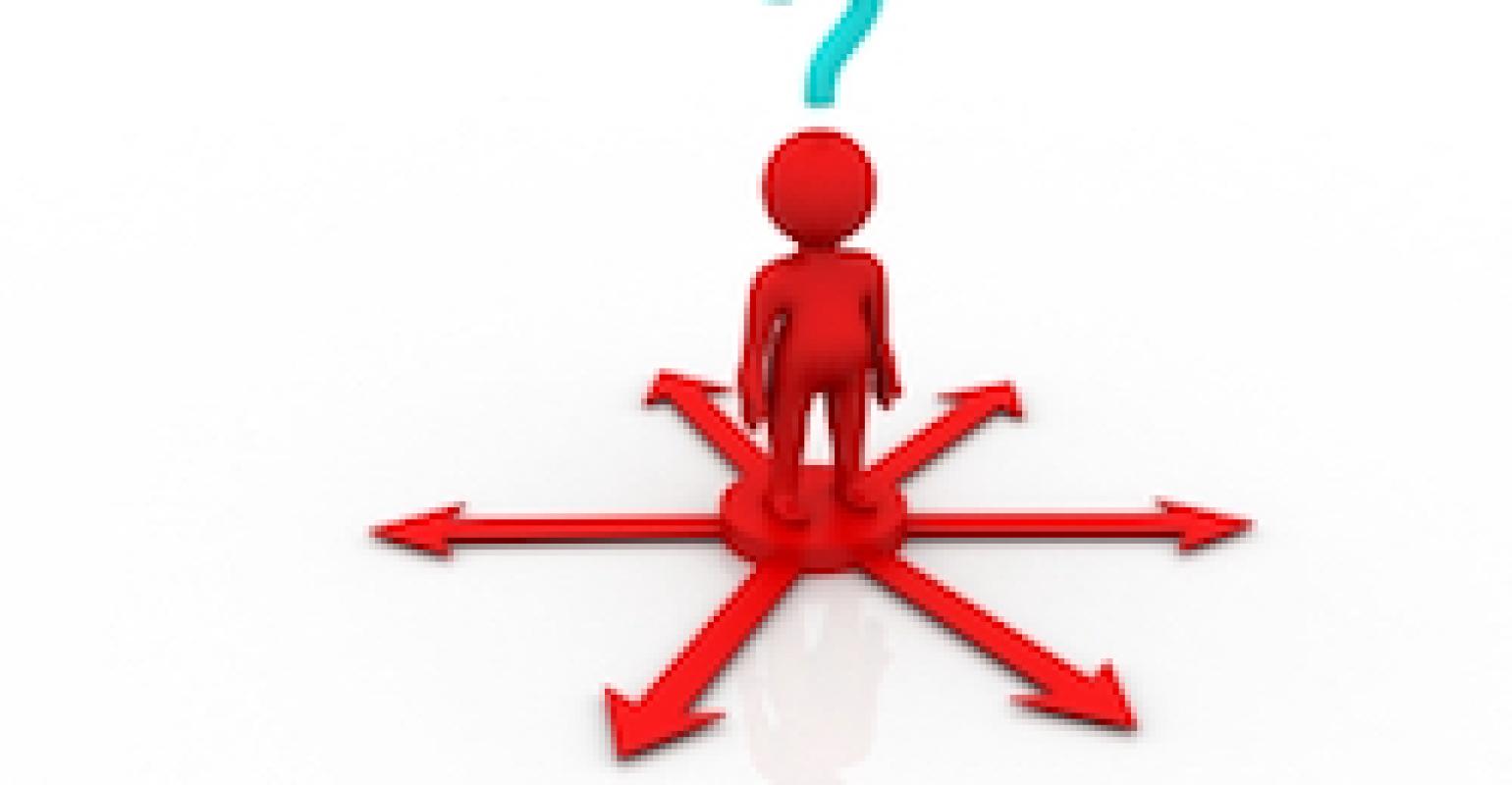 In the survey sponsored by the Institute of Scrap Recycling Industries, more than half of respondents did not believe that recycling reduces greenhouse gas emissions.

When it comes to plastics, it seems that people largely believe falsehoods and distrust the truth. The results of a new poll from the Institute of Scrap Recycling Industries (ISRI; Washington, DC) and conducted online by the Harris Poll (Rochester, NY) show that U.S. adults do not accept common statements made about the recycling industry to be true.

When presented with a series of statements—four of which were true and four false—and asked if each was believable, more than half of the respondents in every case chose not to believe the statement. The true statements, however, were shown to be more believable than those that were false by people taking the poll, said ISRI.

The success of recycling, particularly of plastics, depends in large part on the cooperation of consumers to ensure that plastic recycling is done successfully and profitably to get the best use out of plastic scrap. Yet, if the general public is skeptical about the benefits of recycling, achieving that level of cooperation might be difficult, making recycling less than successful.

Robin Wiener, president of ISRI, noted how much effort the recycling industry has put into fighting back “against public misperceptions about the value of recycling. The data from this poll shows that we have been successful in combating those myths.”

The true statements were as follows:

The false statements were:

I suppose that you could say some progress is being made when it comes to educating people about recycling, but I believe this survey shows that there’s a lot of work left to be done if the recycling industry—particularly the plastics recycling industry—is going to get consumers to participate in recycling of plastics at any meaningful level. And there are always some half-truths that need to be examined before we fully can make the true statements actually true.

For example, “recycling reduces greenhouse emissions.” The 49% who believed that statement to be true means there are 51% who are not buying it, and to some degree they are right. Let’s look at some of the problems with recycling: It requires a lot of fossil fuel to pick up the recycled waste from curbsides (in areas where there is curbside pickup of recycled materials); to take the materials to the sorting center, where both people and electric-powered machinery are required to sort these materials into plastics, wash the plastic containers that have glue-applied/adhesive labels to remove the glue and paper before baling the various types of plastics; and to ship these bales via large trucks to a plastic reclamation center, where more machinery grinds and melts the plastic and extrudes the material into pellets to be sold to a molder as regrind. For a number of years, much of the recycled plastic bales of material were shipped to China, where they were reprocessed, but that activity has lessened given the lower prices of some of these materials.

The value of regrind to a custom processor is that the material still retains much of its properties (but it can’t be reground and reused infinitely); the processor and/or end user can claim “environmental friendliness;” and the reground plastic can be made into more useful products until it reaches its end-of-life peak and its properties are no longer viable.

When you add all of that up and figure in all the transportation and electricity requirements to recycle plastic (or paper or aluminum, etc.), are we really reducing emissions? Or might waste-to-energy be a better way to “recycle” plastic to really capture its BTU value. In other words, creating natural energy by using plastic (which comes from natural sources) rather than using more energy to collect, sort, reprocess, ship and process recycled materials into more products.

I have heard stories about recycling/reclamation centers being inundated with more recycled materials than they can handle and sending some to the landfill. There is a good-sized demand for recycled plastics, especially PET and HDPE/LDPE for use in building and construction products such as decking, railing, fencing and roofing products. That is a great use of recycled materials, given that the recyclate is processed into durable goods.

As Wiener notes in his comments, “It also shows that much more work needs to be done to educate the public on the many economic and environmental benefits recycling provides, as well as how recycling has evolved as an industry. As the ‘voice of the recycling industry,’ ISRI will continue to serve as the leader in promoting the value of recycling.”

Perhaps some additional research also needs to go into what materials should be recycled: Those with the highest value as recycled products, such as materials used in durable goods, would be good candidates. And some would be more valuable as fuel for waste-to-energy processes. It’s still a long road, particularly for the plastics industry, to sell recycling as a viable end for all materials.