Plastics alternatives: Is the cure worse than the disease? 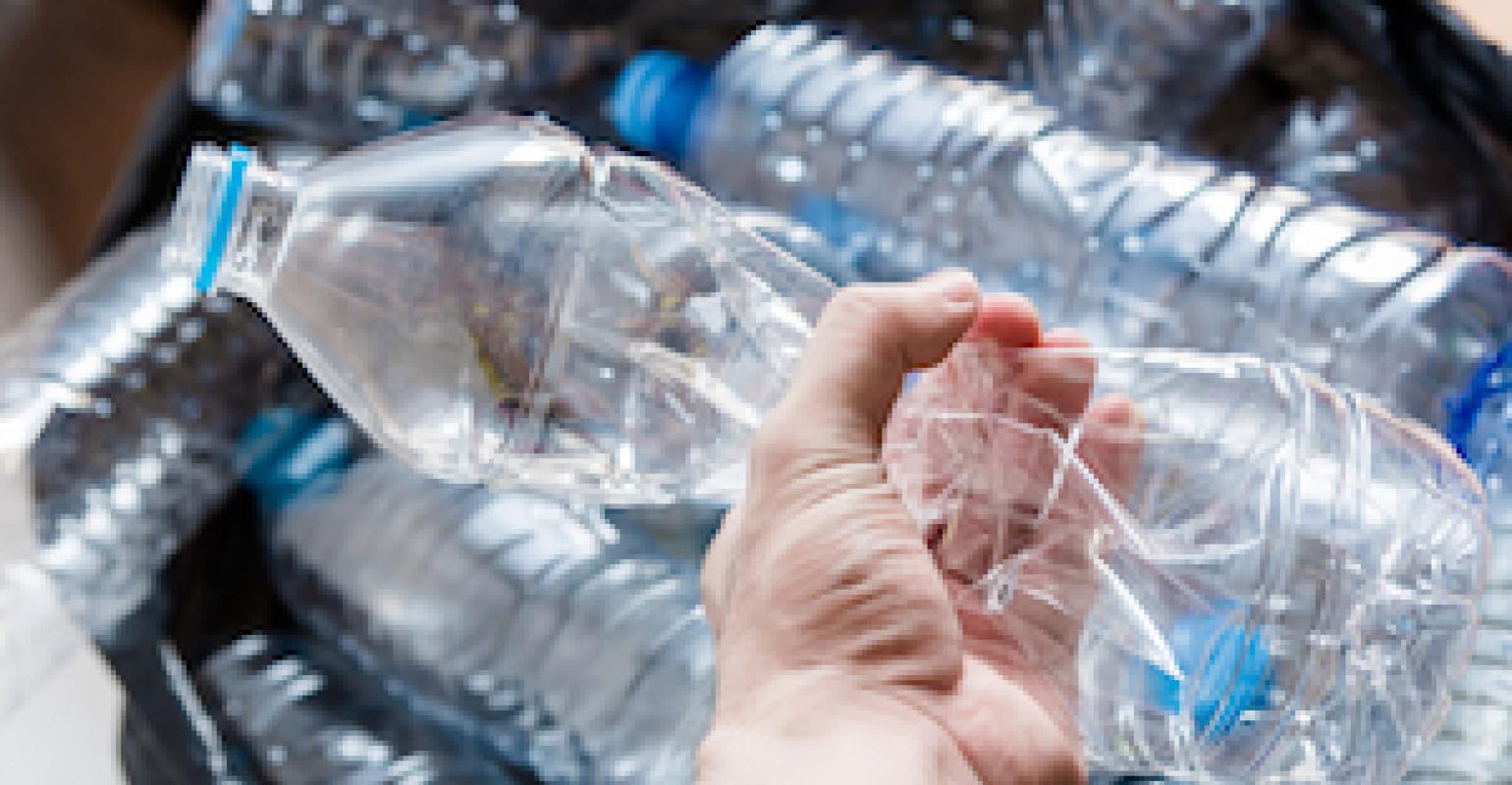 In the search for alternative plastic materials that don’t sit in landfills for hundreds of years or form garbage islands in our oceans, some hard questions are being asked about the science underpinning the environmental value of biodegradable plastics. 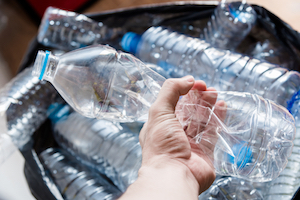 In the search for alternative plastic materials that don’t sit in landfills for hundreds of years or form garbage islands in our oceans, some hard questions are being asked about the science underpinning the environmental value of biodegradable plastics. Andrew Masterson, news editor of the online Australian publication Cosmos, noted in a recent review of a new study, “If the replacement product is a heavier grade plastic bag billed as ‘biodegradable,’ there is little if any evidence to suggest it’s an environmentally helpful solution.”

Carrier bag bans, which have become a popular way to solve the problem of plastics in our oceans and other waterways, are an easy answer to a perceived problem. These bans have resulted in a variety of alternative solutions, including biodegradable bags. But are biodegradable bags any better? Masterson cites a new study in the journal Royal Society Open Science by a research team at the University of Edinburgh led by Jesse Harrison, that the science behind biodegradable bags as a viable solution is iffy, at best.

“Indeed, studies into the end-of-life rate of biodegradable plastic bags are so diverse in their findings, and so varied in their protocols, that they are of little use for informing policy or regulation,” Masterson writes in Cosmos. “Harrison and his team looked at available papers investigating the manufacture and whole-life-cycle of biodegradable plastic bags and found that the available findings were inconsistent and often poorly defined.”

This is a big problem throughout scientific literature, yet public policy and regulations typically are based on these “inconsistent and often poorly defined” scientific results that, at the end of the day, aren’t really very scientific.

The researchers focused on the degradation—or not—of the trillion plastic bags reaching the ocean, considered to be a major contributor to marine pollution. Harrison and his colleagues found that “many studies used only laboratory tests to predict how particular plastics would behave in the open ocean. There was no agreement across the board on standards to define biodegradability, nor on consistent testing methods,” writes Masterson.

As I reviewed Harrison’s 30-page report, I found that these inconsistencies and the methodologies used varied so that no real scientific conclusion could be drawn about biodegradable bags in an aquatic environment. “[Current] standards and test methods for aquatic environments do not provide clear guidelines for assessing the biodegradability of materials of different shapes and sizes, despite this having been recognized as important,” said the study.

I wouldn’t think it would have to be noted that, as the report said, lab testing (and I would add computer modeling, as well) “is very different from testing in unmanaged freshwater ecosystems and most marine environments.” No duh!

Additionally, stated the report, the “maximum duration of published test procedures are likely to be too low for assessing the breakdown of certain polymer types.” The report cites ASTM D6691-09, which addresses the limitations of laboratory-based test procedures for estimating the biodegradability of plastics within unmanaged ecosystems: “It shall be recognized that predicting long-term environmental fate and effects from the results of short-term exposure to a simulated marine environment is difficult.”

There is also the problem of considerable variability in the rates of biodegradation among the various types of polymers, which none of the published procedures address. They do not provide “clear instructions for accounting for this variability or the impacts of additives on biodegradation rates” so that other scientists can replicate the testing.

While there are standards for defining biodegradability—certain plastics must degrade by 90% within a six-month period, for example—the fly in the ointment is the variability that exists among polymers. Harrison and his colleagues noted polyhydroxybutyrate-polyhydroxyvaleate (PHBV) bottles on the surface of lake sediments at a depth of 85 meters at 6° C after approximately 10 years.

“Moreover, an analysis of plastic fragments recovered from the sediments of Lake Ontario in Canada suggests that these materials have been accumulating in the lake bed for approximately 40 years. Given this evidence for the multi-decadal preservation of plastic in freshwater sediments, it is likely that several polymer types, including bioplastics, will require unprecedented amounts of time to biodegrade within these and several other benthic habitats. Indeed, rates of polymer biodegradation within marine ecosystems have often been found to be lower than those estimated for both freshwater and terrestrial environments.”

It would appear that science—and, in particular, the science of polymers—has some problems that should be addressed regarding testing modality so that other scientists can replicate the testing and verify results. It just might be that all the efforts to create a better alternative to conventional plastics will not result in anything better for the environment.

Perhaps the best way to keep plastics out of marine ecosystems is to teach people not to litter.