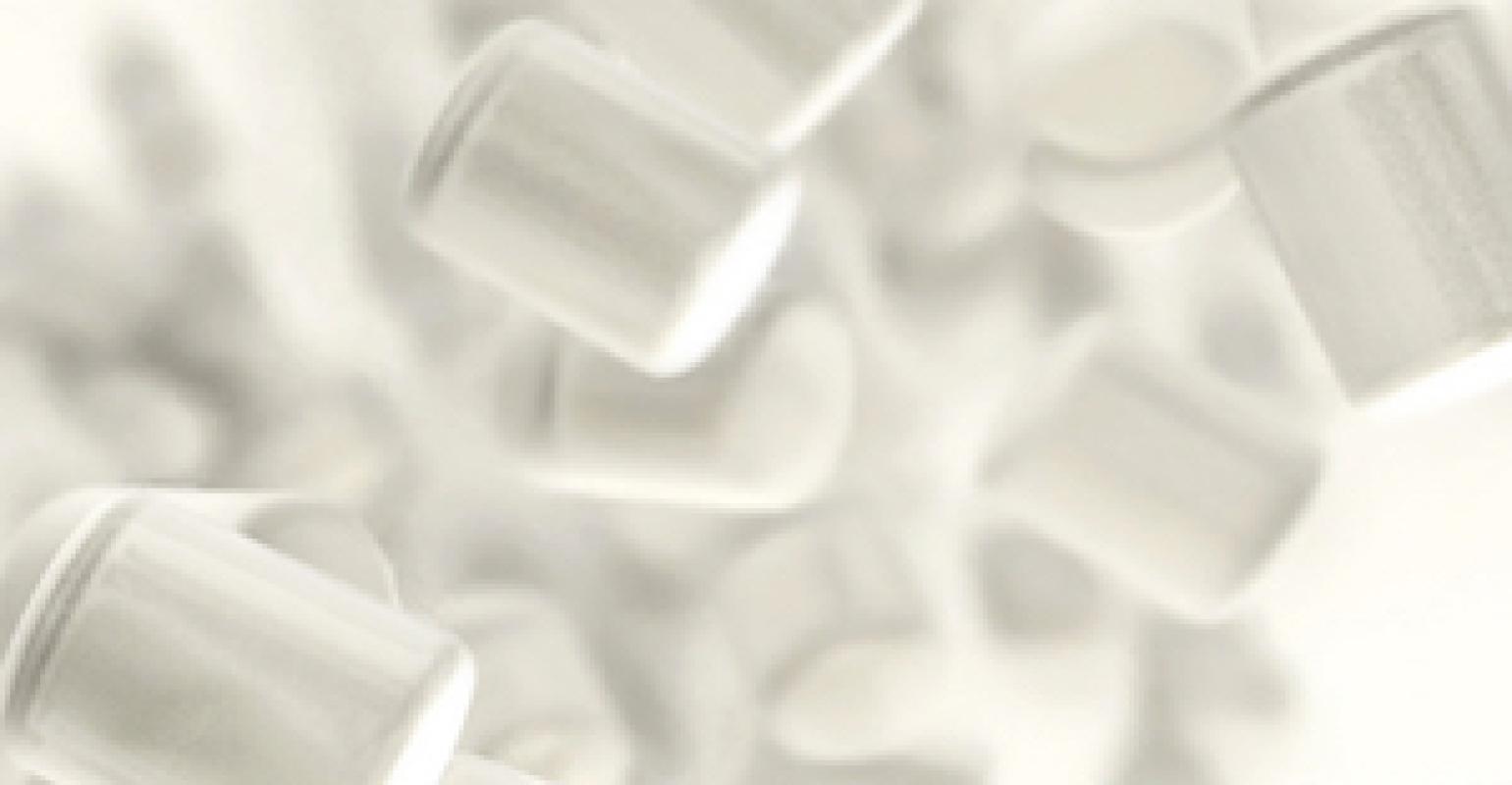 I have to say I was especially happy to read about PureCycle Technologies' ribbon-cutting ceremony today at its plant in Lawrence County, OH, that will restore used polypropylene (PP) plastic to 'virgin-like' quality with a one-of-a-kind recycling technology. Before I saw this press release, my newsfeed pelted me with articles that had headlines like, “There's literally a ton of plastic garbage for every person on Earth” and “Humans have produced 18.2 trillion pounds of plastic since the 50s. That's equal in size to 1 billion elephants.” Apparently, a study had been published in a scientific journal that quantified the plastics apocalypse in ways that had editors and reporters in a tizzy. (Clare Goldsberry comments on the study and ensuing tsunami of media reports in, "Is living on a plastic planet necessarily a bad thing?") For my part, I was happy to find shelter from the storm in the announcement from PureCycle that had a more-positive message about plastics and the environment.

Proctor & Gamble (P&G; Cincinatti, OH) developed the patented PP recycling technology, which it licensed to PureCycle, a company that was founded in 2015. PureCycle will test and calibrate the PP recycling process at the Ohio plant, which is scheduled to go into full operation in 2020.

P&G made a commitment in 2010 to send zero manufacturing and consumer waste to landfills. At the beginning of this year, it announced “additional investments in recycling and beneficial reuse that will eliminate all manufacturing waste from its global network of more than 100 production sites by 2020.” At that time, it stated that more than half of its global production sites already had been qualified as zero manufacturing-waste-to-landfill facilities. The ribbon cutting today was one further milestone in this journey.

The technology reportedly can remove virtually all contaminants and colors from used plastics and enable recycled plastics to achieve nearly identical performance and properties as virgin materials in a broad range of applications, said Kathy Fish, P&G's Chief Technology Officer. "In the U.S. alone, the demand for virgin-quality recycled PP is immense. The Association of Plastics Recyclers (APR) has identified 1 billion pounds of recycled PP demand in North America alone. 720 million pounds of that demand is for 'high-quality' recycled PP," said Steve Alexander, CEO of the APR.

The global PP market is valued at more than $80 billion, according to Transparency Market research, and is on track to reach $133.3 billion by 2023.

"This is a case where a hundred-billion-dollar industry required new technology to meet a compelling, unmet need," said Mike Otworth, CEO of PureCycle Technologies. "Both manufacturers and consumers have signaled a strong preference for recycling plastics, which otherwise pollute oceans, landfills and other natural places. Until now, recycled PP had limited applications. We're single-handedly removing those limitations and giving companies the choice to use more sustainable, recycled resins."

PureCycle is a portfolio company of Innventure, a Wasson Enterprise Partnership that commercializes disruptive technologies.