True confessions: A plastics engineer gets personal with plastics recycling 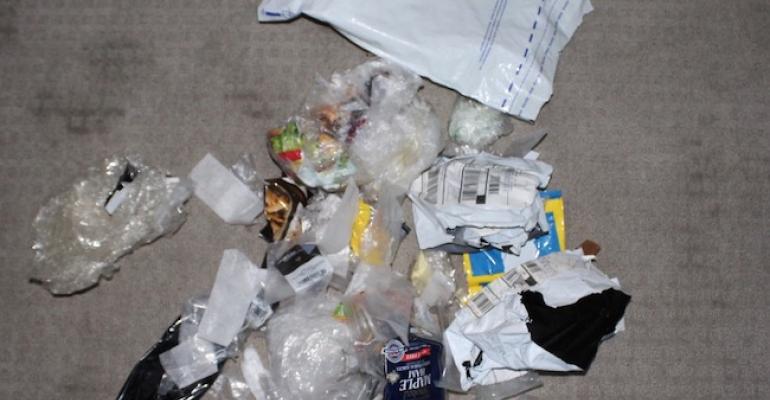 I know that plastic film is not acceptable in my blue curbside bin. I also know there is—or was—an infrastructure in place in California for recycling plastic bags. So, I started a collection bin of plastic film that I intend to recycle. Where do I take it? What do I do with it?

I decided to monitor my use of polyethylene film.

I don’t know what led me to the decision.

I’ve been working in the plastics industry for more than 30 years. I’ve designed all kinds of products out of plastics. I’ve presented technical papers on plastic materials, written for various industry rags and published a couple of books. In recent years, I’ve been engaging in the dialogue about plastic trash.

I live in San Diego. It is a beautiful place to live, but it is also a large city, with a population of almost two million people. Like most large cities, we have issues with affordable housing, crime, infrastructure and access to clean air and clean water.

We have curbside recycling for “recyclable” materials—including glass, aluminum, paper, plastic food containers, plastic toys, Styrofoam, even empty aerosol cans. I try to be environmentally and socially conscious: I make an effort to sort all of my outgoing trash, and put recyclable materials in the blue bin, to be picked up curbside every other week.

Where these materials eventually end up after they leave my curb, I don’t really know. I’d like to think they are 100% recycled. They are cleaned and sorted in some kind of magical way, then delightfully re-purposed into something new, or re-processed into a new kind of virgin material, touched for the very first time, as it gets directed into the next generation of something.

I’ve never visited a plastic recycling center. I have no clue what goes on there. Part of me imagines that it is a clean and well-lit place for plastics. It is staffed by people who understand and appreciate the importance of plastics in our lives, and the center is carefully managed by unicorns and angels.

I know that is not the case.

I do know that plastic film, including plastic bags, is not acceptable in my blue curbside bin. I also know there is—or was—an infrastructure in place in California for recycling plastic bags, but recycling rates have been pathetic. So, I started a collection bin of plastic film that I intend to recycle. I’ve been collecting for a couple of weeks, and the bin has gotten rather large.

Where do I take it? What do I do with it?

In any event, all of this led me to monitor my use of PE film.

For the next few months, I will be documenting my use of PE film, in words and pictures.

Read part two of this series. 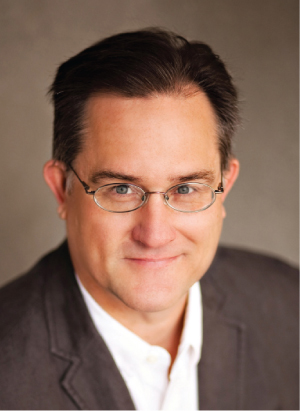