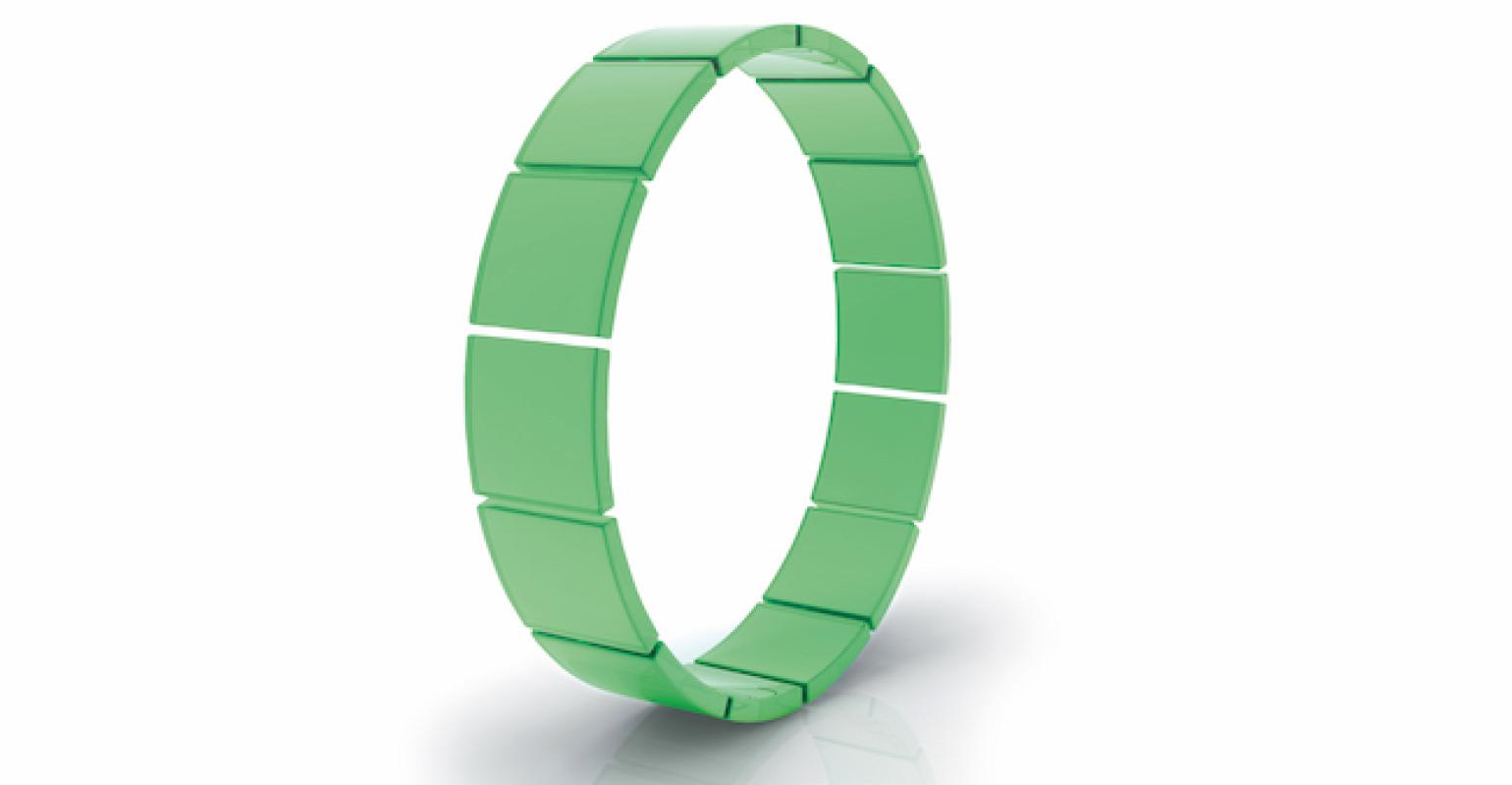 Use of Recycled PS Cuts Greenhouse Gas Emissions by 50%, per Ineos Styrolution Study

The first results of a life cycle assessment of depolymerized styrene reportedly confirm that polystyrene can be a valuable polymer contributing to the circular economy, said Ineos Styrolution.

Depolymerized polystyrene from Ineos Styrolution is projected to show up to a 50% reduction in greenhouse gas (GHG) emissions compared with fossil-fuel-based styrene. The company announced the first results of a life cycle assessment (LCA) for depolymerized styrene based on the ISO 14040 and ISO 14044 standards. The results confirm that polystyrene can be a valuable polymer contributing to the circular economy, said Ineos Styrolution.

The first, a laboratory-scale project, shows GHG savings of 37%. Styrene made from post-consumer PS waste has a 37% smaller CO2 footprint compared with conventional styrene, according to the company. Further CO2 reduction is possible by adapting the energy mix.

The LCA was done within the framework of the ResolVe project, a research project funded by the German Federal Ministry for Education in collaboration with InVerTec, a non-profit organization associated with the University of Bayreuth. InVerTec specializes in providing pilot plants for conceptual and lab-scale research.

A second, detailed study completed by Ineos Styrolution, a commercial recycling partner, and experts from the University of Manchester showed that upscaling and optimization of by-products would enable GHG savings of up to 50%. The team evaluated the GHG on a commercial scale within a scope including polystyrene postconsumer waste collection/sorting, pre-treatment, and extrusion/depolymerization/distillation. The results of the analysis show a 50% smaller carbon footprint than traditional virgin (fossil-fuel based) styrene monomer production.

Norbert Neissner, Global R&D and Intellectual Property Director at Ineos, summarized the findings: “After having received the ICIS Award 2019 for polystyrene from recycled styrene via depolymerization, we can now for the first time prove that this technology is favorable regarding energy efficiency and CO2 footprint. Polystyrene and depolymerization are made for the circular economy.”

Polystyrene has been proven to be one of the most easily sortable plastics in the waste stream. Plans call for the first depolymerization plants to be established in Europe and the Americas; timelines will be announced in the future.