Want to save the environment? Use plastic shopping bags! 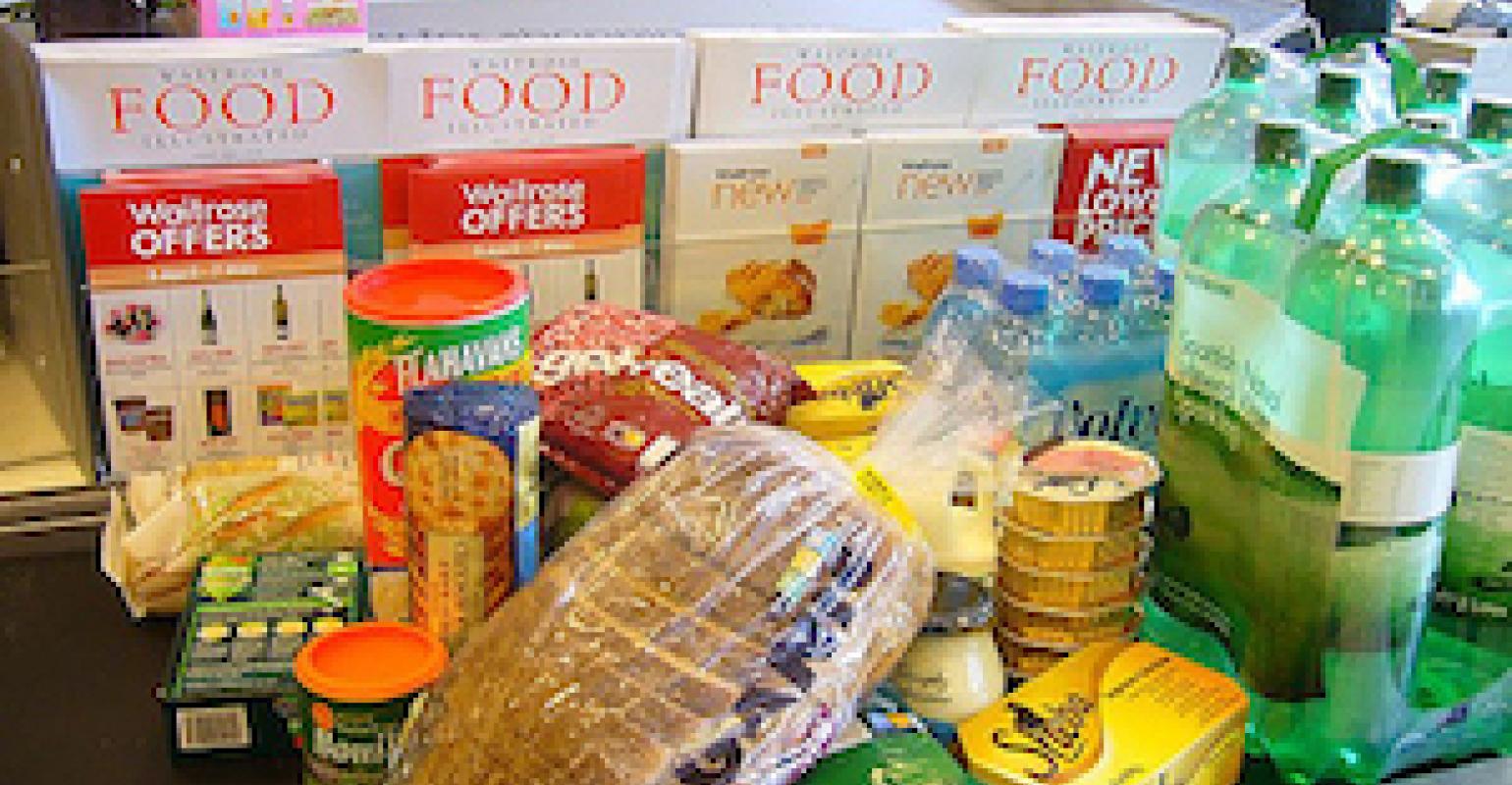 For the past decade we have allowed junk science to shame us into not using plastic shopping bags. Municipalities across the country have been on a “ban the bag” crusade in an effort to save the environment from the evils of the plastic shopping bag and eliminate the perils of plastic. However, a recent article in the Sept. 2 issue of The Atlantic shows that reusable cloth/canvas bags might be even worse for the environment.

I’ve written about the myriad germs that can inhabit cloth grocery bags, a result of carrying home dripping meats and unwashed fruits and vegetables, and the illnesses that result. Now The Atlantic is reporting on a study published in 2008 by the UK Environment Agency (UKEA) that looked at the “resource expenditures for various bags: paper, plastic, canvas and recycled-polypropylene tote bags. Surprisingly, the authors found that in typical patterns of use and disposal, consumers seeking to minimize pollution and carbon emissions should use plastic grocery bags and then reuse those bags at least once—as trash-can liners or for other secondary tasks.”

The study also found that “conventional plastic bags made from high-density polyethylene (HDPE, the plastic sacks found at grocery stores) had the smallest per-use environmental impact of all those tested. Cotton tote bags, by contrast, exhibited the highest and most severe global-warming potential by far, since they require more resources to produce and distribute.”

For those of us in the plastics industry who understand the science behind resin production and the resulting products manufactured from various polymers, this comes as no surprise. We understand that producing resin then processing that raw material into everything from plastic wrap and sandwich bags to automobile bumpers and everything in between, is far more environmentally friendly than growing cotton (which requires a lot of water, pesticide spray, then defoliating spray to kill the leaves so the cotton bolls can be automatically picked by large, gasoline-powered machinery). Paper is also environmentally costly to produce, as it requires huge amounts of water and other resources including bleach (for white paper).

The biggest job the industry has is to educate the public. That will start with grade-school kids and lessons about the eco-friendliness of plastics and the value of recycling those plastics at the end of their useful life. Many people have told me stories of their children coming home from school and announcing they will no longer use plastic sandwich bags for their lunches, or deriding their parents for bringing home groceries in plastic bags. They are learning about the evils of plastic in kindergarten!

“The UKEA study calculated an expenditure of a little less than two kilograms of carbon per HDPE bag. For paper bags, seven uses would be needed to achieve the same per-use ratio. Tote bags made from recycled polypropylene plastic require 26, and cotton tote bags require 327 uses.” Yet, the article written by Noah Dillon, "Are Tote Bags Really Good for the Environment?" points out that tote bags are becoming so ubiquitous that they are now seen as a disposable commodity and are being thrown out almost as frequently as plastic bags, defeating their very purpose.

“This low-grade, unfocused mania for averting impending ecological disaster seems to be more harmful than helpful, which is a problem throughout popular environmentalism,” writes Dillon. The article encourages consumers to begin thinking about the entire production and distribution chain when considering what is really good for the environment, and notes that “biodegradable plastics proliferate as single-use containers and utensils, greenly filling the demand for disposable goods rather than questioning it. Fuel economy and emissions standards for cars and trucks are considered, barely, but not those of oil tankers, container ships and military escapades, which can produce tens of millions of time the amount of carbon.”

The cotton tote bag, according to The Atlantic article, has almost gained cult status with users so that to be seen with one gives the image that the user is “healthy, waste-conscious and ecologically responsible, conservatively technically diverse, carefree but productive, connected, affluent, tolerant, adventurous, optimistic. In short, they’re virtuous.”

Yet, a 2014 study found that while only 20% of those surveyed said they prefer using plastic bags, nearly half of respondents said that they “usually forego reusable bags even when they are the easier, cheaper option. And the actual practice may be even lower, with use rates for tote bags estimated at about 10 percent,” said The Atlantic.

So, I say there are a few things we in the plastics industry can do to meet this challenge. First, educate your children in the scientific facts of plastic versus paper or cloth bags. Then ask the school administrators if you can give your child’s class a science lesson about the environmental friendliness of plastic. Third, when you go to the grocery store, loudly state that you’ll have your groceries packed in plastic bags!

Then carry those bags out of the store with pride!