Remember the vuvuzela? Meet the caxirola 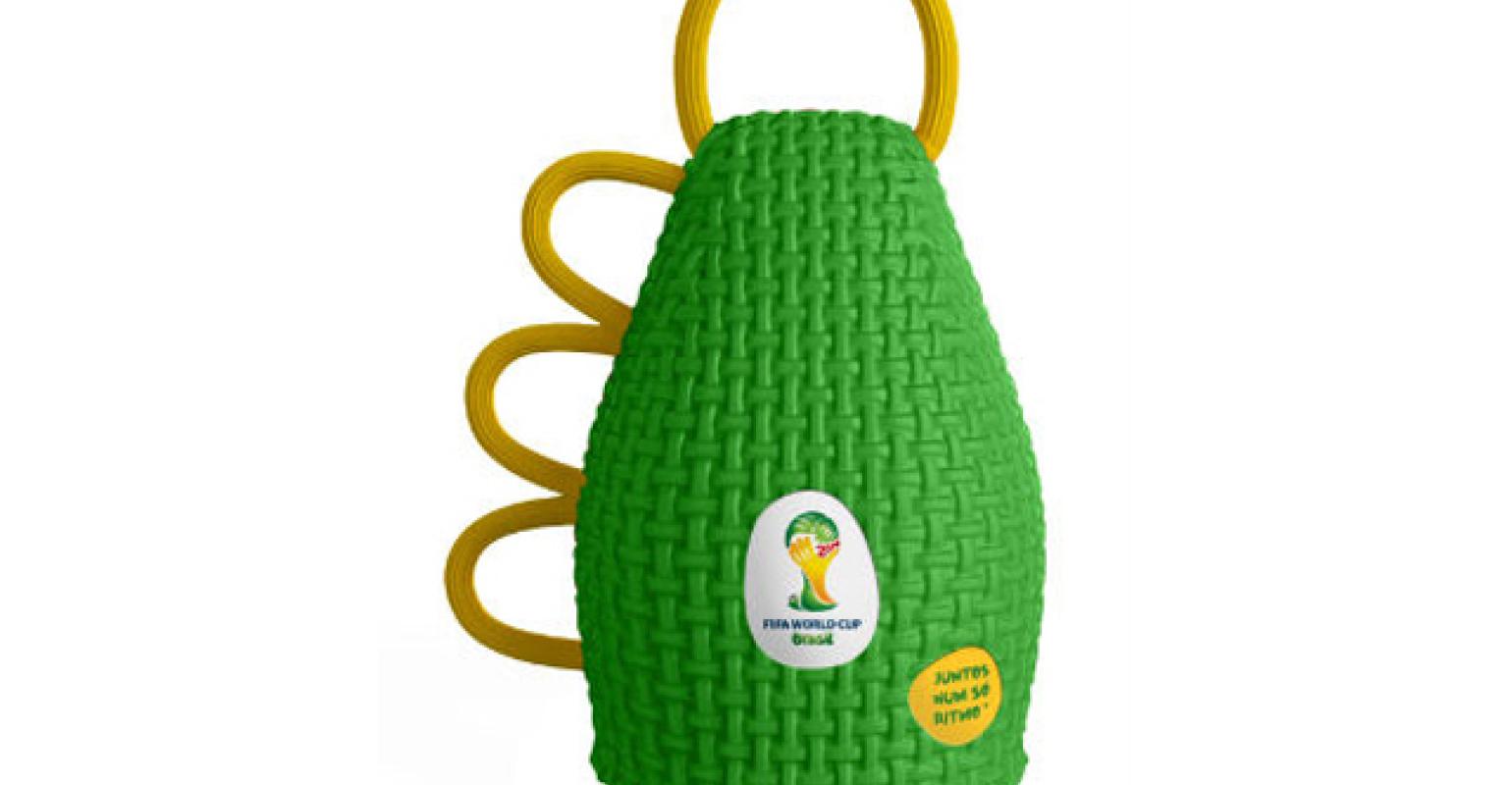 Apparently somebody thought that the vuvuzela, which provided the droning soundtrack to the 2010 World Cup in South Africa, was not an entirely bad idea. That is how the 2014 edition of the planet's greatest sporting event got the caxirola.

Apparently somebody thought that the vuvuzela, which provided the droning soundtrack to the 2010 World Cup in South Africa, was not an entirely bad idea. That is how the 2014 edition of the planet's greatest sporting event got the caxirola. 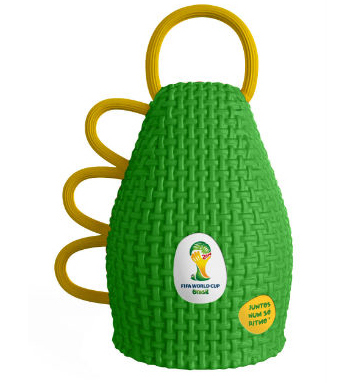 The maraca-like caxirola reportedly is much quieter than the vuvuzela. Experts from the Acoustic Society of America quoted by the Huffington Post said that it would take about 2000 of them to produce as much noise as one vuvuzela. But here's the rub: the caxirola is made of rigid plastic and has the potential to cause a head injury if thrown with sufficient force or lobbed from a very high seat in the bleachers.

To promote the instrument, spectators at a match in Brazil in April 2013 were given free caxirolas as they entered the stadium. Fans from the losing team ended up hurling them onto the field. No one was hurt apparently, but Fifa, the international governing body of soccer, banned the caxirola nevertheless from the Confederations Cup Brazil 2013 matches.

Better material sourcing and smarter product design may yet save the caxirola, however. What the Guardian calls Caxirola 2.0 is currently being tested. The new, improved noisemaker is inflatable rather than rigid and has a soft padded base. Also, the finger loop is now soft plastic and cannot be used as brass knuckles, the newspaper wryly adds.