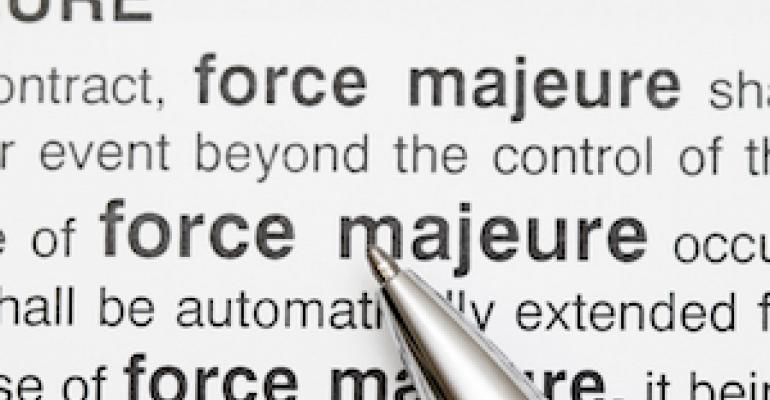 The declaration comes on the heels of a fire at Ascend's Pensacola, FL, plant.

Ascend Performance Materials (Houston, TX) has declared force majeure on shipments of its nylon 66 polymers, compounds and industrial fibers as a result of a fire that broke out at its Pensacola, FL, plant on July 10, reports PetroChemWire.

In a letter to its customers, Ascend said that it would "allocate polymer and fiber in a fair and equitable manner among its own internal requirements and Ascend’s contract customers" while the force majeure is in effect.