Hurricane Ida's Impact on Plastics Supply Chain May Be Negligible 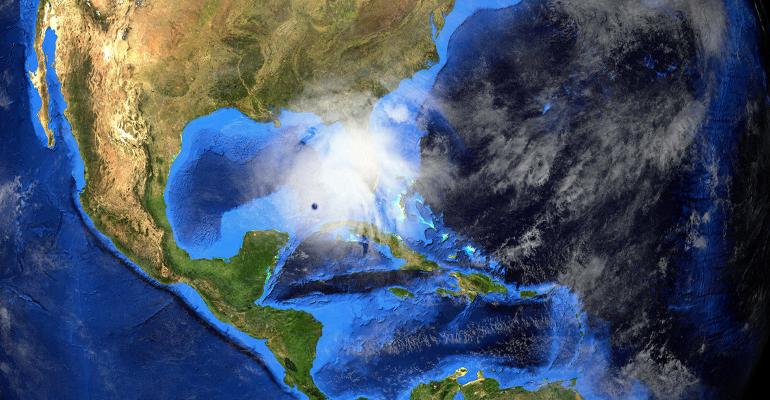 Much depends on how long the power stays out.

While it’s little to no comfort to the more than one million people without power in the aftermath of Hurricane Ida and those who have suffered injuries and property damage and loss, the storm’s impact on the overall US economy “will probably be modest,” according to economists polled by the Associated Press (AP). There is a caveat: The economic damage will be minimal as long as damage estimates don’t rise sharply and refinery shutdowns are not prolonged, writes the AP.

Hurricane Ida is tied for the fifth-strongest hurricane ever to hit the mainland, adds the AP, and any prolonged power outages could have at least temporary repercussions on the oil, natural gas, and chemical companies that have major operations along the gulf.

As we reported over the weekend, petrochemical facilities had taken precautions well before Hurricane Ida hit land. Shell shut down its facilities in Geismar and Norco, LA, as did Phillips 66 in Belle Chasse, LA. Yesterday, an Exxon spokeswoman told the AP the refinery didn’t suffer significant damage as the storm moved through the region and that it would begin restoring normal operations once the company knows it will have raw materials and power.

Although chemicals and plastics companies located in the area shut down in advance of Hurricane Ida, analysts at Citi told AP that the US chemical industry can withstand summer storms better, provided there is no sustained flooding that inflicts damage on electrical stations.

However, as has been noted in the Weekly Resin Report over the past few months, resin producers are still reeling from the freak February storm. Moreover, supply chain issues and astronomical shipping costs have crimped resin supplies and bolstered historic price levels. Given this context, Robert Handfield, a professor of supply chain management at North Carolina State University, expressed concern to AP, saying he worries that disruptions at petrochemical plants will cut off supplies to plastics factories. “They’re already behind where they should be,” Handfield said. “The inventories are pretty scarce.’’