Resin Price Report: Increases on the Table for January 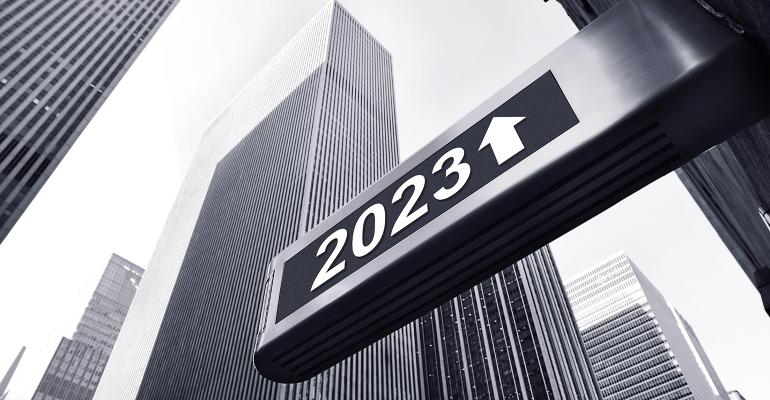 Unlike the local mall, the resin market tends to slow down this time of year. True to form, there was relatively little interest among market participants last week, although a handful of polypropylene (PP) railcars and groups of polyethylene (PE) truckloads and railcars managed to transact through the PlasticsExchange marketplace.

Prime resin pricing held steady at the Chicago-based resin clearinghouse, following the two-cent drop earlier this month, which priced in additional discounts that have become more widespread. Producers have tightened up supplies for both PE and PP by throttling back operating rates and reducing stockpiles via discounting and aggressive export sales, notes the PlasticsExchange in its Market Update.

Still, upstream inventories for most grades remain adequate as producers continue to work through the glut of supply in the face of limited physical railcars, high warehouse storage costs, and the approaching year-end inventory tax. However, Shell’s new PE plant in Pennsylvania and ExxonMobil’s expanded PP plant in Louisiana continue to ramp up, bringing added supply into the resin market.

Meanwhile, all eyes are on the Texas power grid, as a bone-chilling winter blast is forecast to pass through the state. We all remember winter storm Uri in February 2021, which shut down the Texas power grid as well as refining, petrochemicals/plastics production, and logistics systems, and sent resin prices soaring. Ercot, the state’s power grid operator, has been making improvements to the grid over the past 18 months and expects to meet forecasted demand. Still, we would expect to see some producers proactively shut down certain plants as a cautionary step ahead of the polar system, writes the PlasticsExchange.

PE trading took a back seat to PP this past week, as activity and volumes fell short of the pace set in late November and early December. The lighter activity was not just from slack demand, but also from a lack of offers, which can be attributed in part to lower producer operating rates. Also, resellers had already liquidated substantial portions of their unallocated inventory ahead of year-end, according to the PlasticsExchange.

Although trading was on the light side, it remained well spread across PE commodity grades, which transacted through a combination of railcars and truckloads. In the meantime, PE producers still have December nickel increases on the table in case any major disruptions occur, especially as below-freezing temperatures move across the Gulf Coast. The PlasticsExchange expects another rollover in December, but notes that producers plan to come out strong in 2023 with $0.06 to 0.08/lb increases on the table for January.

PP was the more dominant resin changing hands this past week, as buyers that had been waiting for another wave of lower prices, instead paid up to secure material. Activity picked up significantly in the back half of the week, and completed volumes finished strong, fueled by a polymer-grade propylene (PGP) rally of nearly three cents. Volume was heavily skewed toward fresh railcars, as larger players stepped in and made some sharp purchases, thinking that higher prices will come along with the new year, reports the PlasticsExchange.

PP prices have come down a long way, and some buyers are starting to rebuild their inventories, but overall demand has been lethargic. Producers have already seen their wide margins erode because of oversupply and have taken aggressive action to rebalance the situation by reducing production, which is having an impact.

With PGP monomer rallying back and inventories falling off substantially high levels, the PlasticsExchange said it would not be surprised to see price increases start to percolate in January. However, there is also plenty of geopolitical and economic uncertainty at hand while the Fed continues to force the economy to slow through higher interest rates and by tightening the money supply. That said, the PlasticsExchange is cautiously anticipating a Q1 recovery in PP prices.