Resin Price Report: Little Joy Ahead of the Holidays 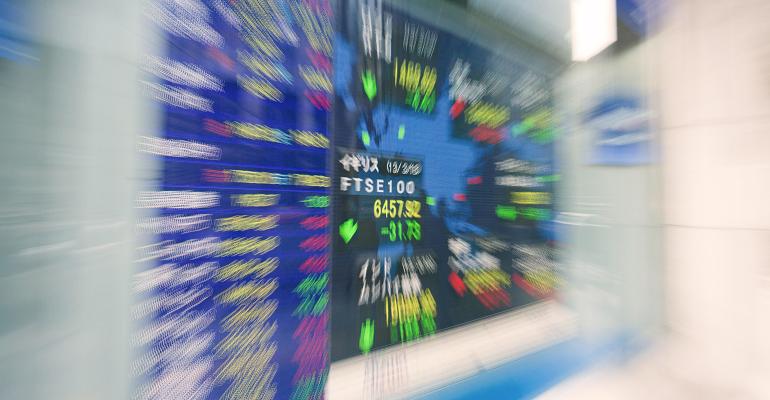 Reduced resin production and a looming slowdown for processors are taking their toll.

In its weekly Market Update, the PlasticsExchange announced that it had lowered its prime resin pricing another $0.02/lb across the board, as one-off discounts continued to become more widespread in the industry. However, the flow of railcars offers also slowed, as producers have been operating their reactors at significantly reduced rates, and the lack of production is having a noticeable impact on supply. Many resellers have also been limiting their on-hand inventories as the year draws to a close, further challenging spot resin availability. Meanwhile, processors’ interest in securing resin waned as they eyed a looming slowdown.

The slowdown in trading comes as producers continued to reduce inventory levels from mostly packed warehouses across Houston. Recent industry data released by the American Chemistry Council (ACC) for November showed a decline in polypropylene (PP) stockpiles for a second straight month, and this time it was very substantial. Polyethylene (PE) saw another, albeit minor, draw from inventory.

For all their efforts to better balance supply and demand and regain pricing power, producers seem to have taken one step forward and another step back. Shell's new 1.6 million metric ton (mt) per year PE plant in Pennsylvania, which started production in November, continues to ramp up. Also, just this week ExxonMobil confirmed it has doubled production capacity to 450,000 mt/yr at its Baton Rouge PP plant in Louisiana. The PlasticsExchange said, however, that it will be some time before prime resin is consistently produced from these facilities at near-capacity levels.

PE trading and volumes dipped the week of Dec. 5 compared with late November and early December. Business was still well spread across PE commodity grades in a good mix of railcars and truckloads, according to the PlasticsExchange. Film and injection were the preferred choice of materials to change hands. Price consolidation continued with the top end of the market trimming further while the lower part of the pricing spectrum held firm. Spot offerings were light, which is atypical for this time of year, especially as producers still face high storage costs and the inventory tax deadline at the end of the year, but reduced production seems to be taking its toll on availability. The PlasticsExchange did see an increase in November sales, especially via export, as producers have heavily discounted prices to help clear excess resin.

Although domestic sales still languished, producers have successfully reduced PE inventory again, bringing down supplies in a very meaningful way since August. PE contracts held steady the past two months and the same is expected in December. A growing effort for a January price increase is gaining favor.

PP trading was quieter, as buyers moved back to the sidelines and sellers stopped chasing low-priced bids. Some even pulled back offers after bullish production data was released by the ACC. Resin plants continued to operate at heavily reduced rates: November production was the lowest in years, save for the February 2021 freeze, while exports remained elevated. Taken together, they contributed to a very large draw-down in upstream inventories, which began December at the lowest level since June. Still, the PlasticsExchange lowered its PP prices another $0.02/lb, reflecting a slide in polymer-grade propylene (PGP) cost.

Most Prime PP grades could be found. However, select grades such as co-polymer PP mid- to high-melt impact, which are typically more difficult, were still somewhat challenged. Of the completed volumes, Prime homo-polymer PP led the way, and off-grade buyers started raising their pricing expectations.