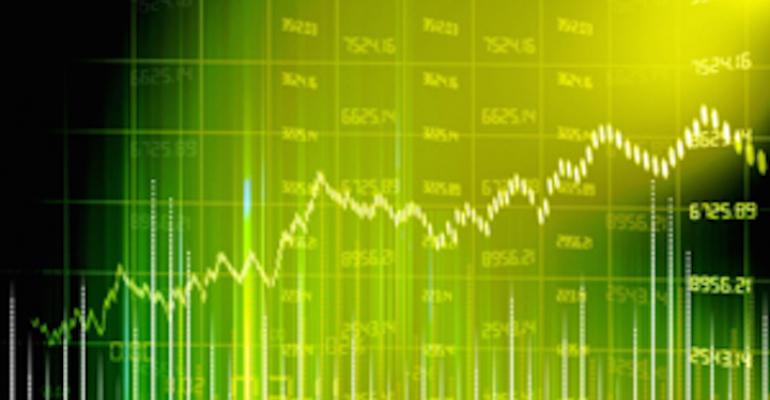 Despite the Fourth of July weekend, participants still came to transact and closed a significant number of deals, as prices for polyethylene and polypropylene ticked higher.

The spot resin markets ended June with a flurry and began July with a bang, writes the PlasticsExchange in its Market Update. Despite the shortened week, participants still came to transact and closed a significant number of deals, as prices for polyethylene (PE) and polypropylene (PP) ticked higher. Producers implemented their $0.04/lb price increase on to June PE contracts, while PP contracts were steady to a half-cent higher based on market/index.

The spot PP market woke up: Buyers bought with both hands and prices rose a meaningful $0.015/lb last week, as a cost-push increase appears imminent for July. The export market remained robust, as resin requests continued to come in and were mostly served by the trader community. New higher priced July offers have begun to show from producers, and the several-cent price jump doused the flames a bit. The PlasticsExchange anticipates that buyers and sellers will meet somewhere in the middle to keep high volumes of resin flowing to off-shore destinations.

The spot PE market remained relatively busy, considering participants took early leave ahead of the Independence Day weekend. Demand was good, with processors mostly procuring for normal business, though some required urgent delivery to process over the long weekend.

The flow of fresh railcars was expected to lighten at the start of the third quarter — which it did — providing resellers an opportunity to sell off some inventory. As lots sold, offers were typically renewed with similar material at higher prices. There was some push back from buyers irritated by the constant minor upticks that have really started to add up.

Most spot PE grades rose $0.015/lb last week, while LD Clarity and LD Injection grades, which have already built large premiums, only added a half-cent. Producers were able to implement a $0.04/lb price increase for June. While there is good upward momentum, they will find it a challenge to immediately implement another $0.05/lb in July — nine cents in just two months is a large pill to swallow. In 2020 the contract market increased $0.04/lb in January, gave it back in April, and secured it once again in June, for a net plus four cents so far this year.

Spot PP trading was very strong, reported the PlasticsExchange. A large volume of material changed hands, and prices jumped $0.015/lb, fueled by rapidly rising monomer costs and tightening resin supplies. PP prices now are $0.035/lb above the cycle low seen at the end of April. Co-polymer sold more than homo-polymer PP, and Prime was preferred to off grade.

Buying was widespread: Processors picked away one or two truckloads at a time, while resellers aggressively grabbed multiple railcars per transaction, with the belief that spot material will be scarce during the summer because of upcoming reactor turnarounds and resurging demand. The PlasticsExchange said that it expects to see a successful cost-push PP increase for July, as spot PGP prices have popped six cents in the past few weeks and resin prices need to catch up. In addition, a $0.03/lb margin-enhancing increase has been floated for August PP.

In its weekly update, the PlasticsExchange added that it remains bullish regarding levels in the short to mid-term but also noted that upside could be tempered as Braskem’s new PP facility — the first new PP plant in the United States in almost 20 years — is scheduled to come online later in the third quarter, though much of the output is slated for export sales.