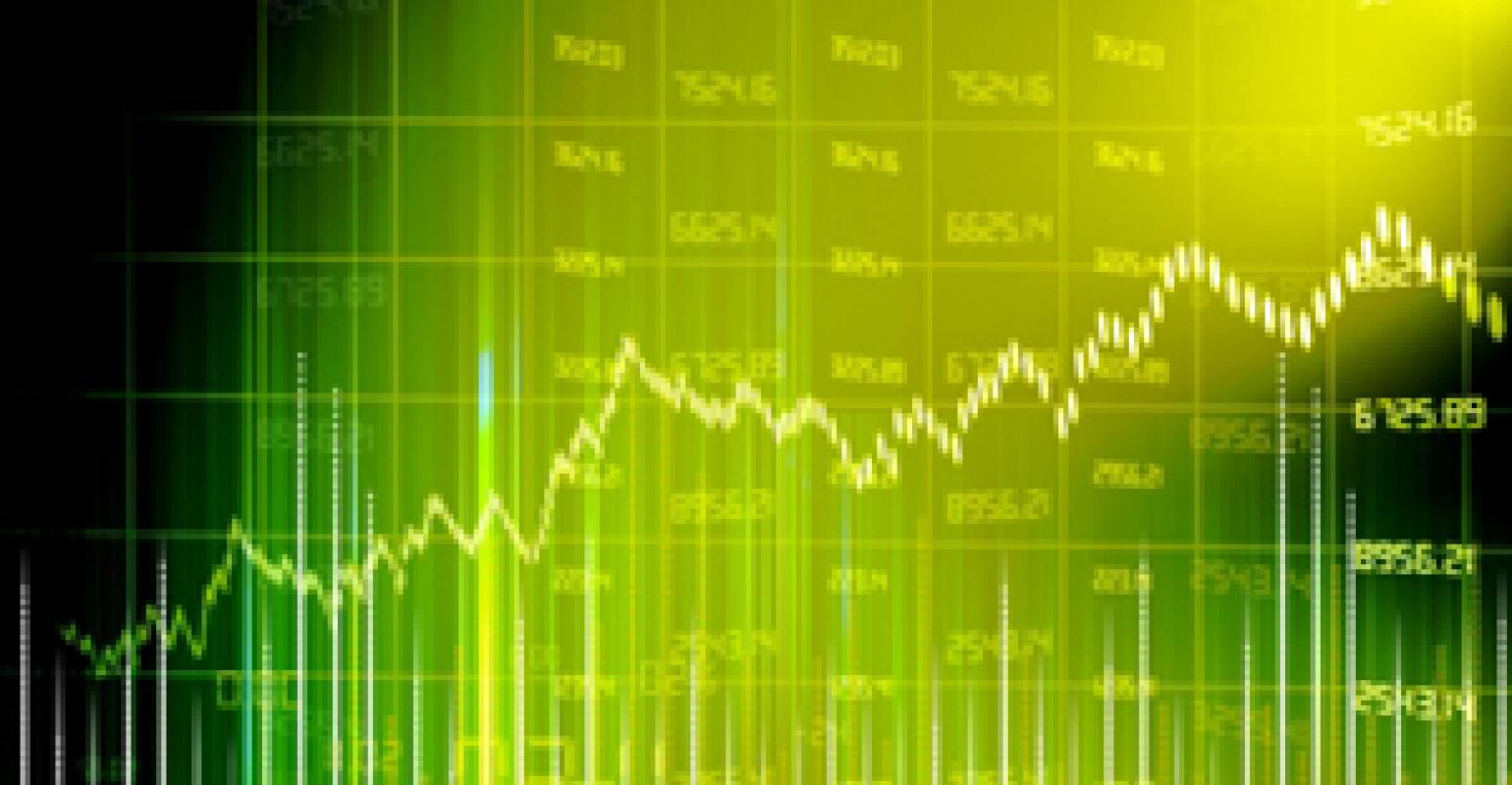 Spot resin trading continued to hum along at a nice pace the week of August 8, with a smattering of transactions across most commodity polyethylene (PE) and polypropylene (PP) classes that, together, reached slightly better than average volumes. Material availability tightened and prices were at a minimum steady and otherwise higher across most commodity grades. There is a $0.05/lb price increase nominated for September PE contracts and $0.04/lb on the table for PP, reports the PlasticsExchange (Chicago) in its weekly Market Update.

Spot demand was good for PE, and as long as the price was right, processors were buying, notes the resin clearinghouse. As suppliers’ inventories sell, offers have generally been replaced with limited quantities of higher priced material. Prices for most PE grades moved up, particularly HDPE, which has gone from loose to snug over the past few weeks. LLDPE and LDPE film grades have again become difficult to source at reasonable market levels, reports the PlasticsExhange.

Analysts expect August PE contracts to hold steady. All PE producers have nominated a $0.05/lb price increase for September, and while it is still early to gauge the level of success, the spot market has been inching higher the past few weeks. Supply and demand figures released by the American Chemistry Council do not indicate that the market should be as tight as it is, which is interesting, notes the PlasticsExchange in its update.

The spot PP market maintained a healthy level of activity and prices gained about a half-cent on average. While a few spot prime railcars have been seen this month, fresh wide-spec offers continue to make their way into the secondary market. Well-priced trader inventories have been thinning out with new asking prices ticking gently higher. Processor demand has improved and resellers have been seen replenishing their uncommitted inventories. There seems to be some positioning ahead of the $0.04/lb cost-push price increase nominated for September.

According to the ACC preliminary results, domestic PP demand was a scant 1.33 billion pounds, the lowest since February 2015 and nearly 70 million below the trailing 12-month average. Although production remained strong at 94.6% of capacity, export sales were a huge 135 million pounds, the most since October 2010. So, even with poor domestic buying in July, there was a small inventory draw-down. Producers entered August with just less than 1.6 billion pounds on hand, the lowest level since March.