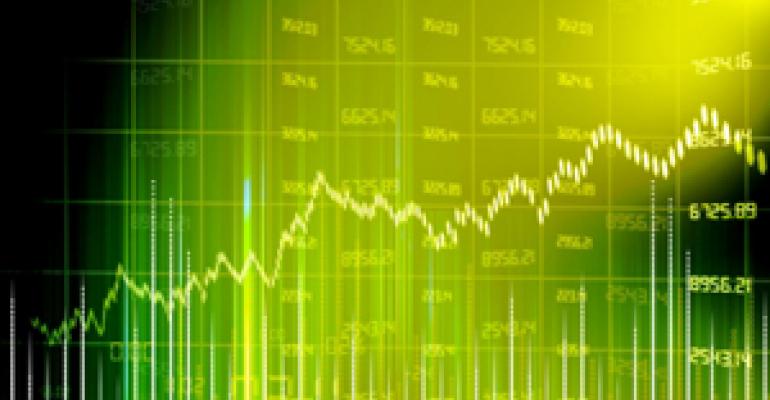 Spot resin trading slowed considerably the week of Nov. 7, reports the PlasticsExchange (Chicago) in its Market Update. Despite a consistent stream of offers, buying was lackluster and the volume of completed transactions was below average. Spot prices have already come off sharply, and while the market remains pressured, rather than further widespread price reductions, consolidation reigned this past week, as market leading prices became more commonplace. Trump’s win spooked the (resin) export market, as the U.S. dollar spiked higher while energy prices continued to sink, driving international buyers away.

The polyethylene (PE) market was slow, at least on the buy side. Off-grade railcar availability was high and well-discounted, though generic prime offerings were limited amid contract price uncertainty. There is plenty of PE packaged in bags and boxes, mostly in Houston, but also around the country. Resellers continue their effort to unload uncommitted inventories, and some aggressive pricing has helped to move material.

Several producers were quick to reduce November PE contracts by $0.03/lb; however, not all producers have announced their intentions yet. Some processors, while happy for price relief, believe the November decrease should cleanly wipe away the entire $0.05/lb increase implemented in September. As time passes and negative sentiment grows, the likelihood of the full nickel increases, writes the PlasticsExchange.

Mexico accounts for roughly 30% of all PE exports from North America (about 6.6% of total PE sales). The value of the Mexican peso took a swift and sharp 11% election-related hit; the devaluation translates to $0.05 to 0.06/lb in terms of resin. Although much of the PE is processed and sold back to the United States in dollars, it will still have a negative impact on the PE market, balanced or exacerbated by other variables. The initial response was for Latin American resellers, and resin exporters in general, to back away and lower bid prices.

Spot polypropylene (PP) trading was challenged by plentiful fresh railcar offers and expectations for lower prices ahead amid tumbling monomer costs. Resellers have successfully unloaded a decent portion of their inventories, but at least limited quantities of all commodity grades remain readily available. Processors, who appear content with their inventory levels and confident with their ability to buy resin as needed, have become very slow to commit to new purchases.

Although November PGP monomer decreased by $0.06/lb, the level at which it will pass through to resin is undetermined. PP contract pricing was well-discovered for years when it was tied directly to PGP, but it has become increasingly opaque over the last couple of years because of the variety of new contract structures, including index and monomer components. Producers were unable to recoup most of their cost increase when monomer jumped about $0.12/lb during the third quarter, so we expect some evening out (more modest contract declines) now that costs are subsiding. Then again, the December outlook is already looking bearish.