Clear Lam Packaging Inc. (Elk Grove Village, IL) has developed a polylactic acid (PLA) based plastic for Stonyfield Farm's multipack yogurt cup created on Arcil form, fill, and seal machines from France. Calling it a first-of-its kind application for the yogurt product category, Clear Lam says the material, which is called Renu910, is produced in Illinois and replaces polystyrene (PS) as part of its Project EarthClear program. Clear Lam says the Stonyfield Farm yogurt multipacks are made from 93% renewable resources, with the bulk of that being NatureWorks' Ingeo PLA. 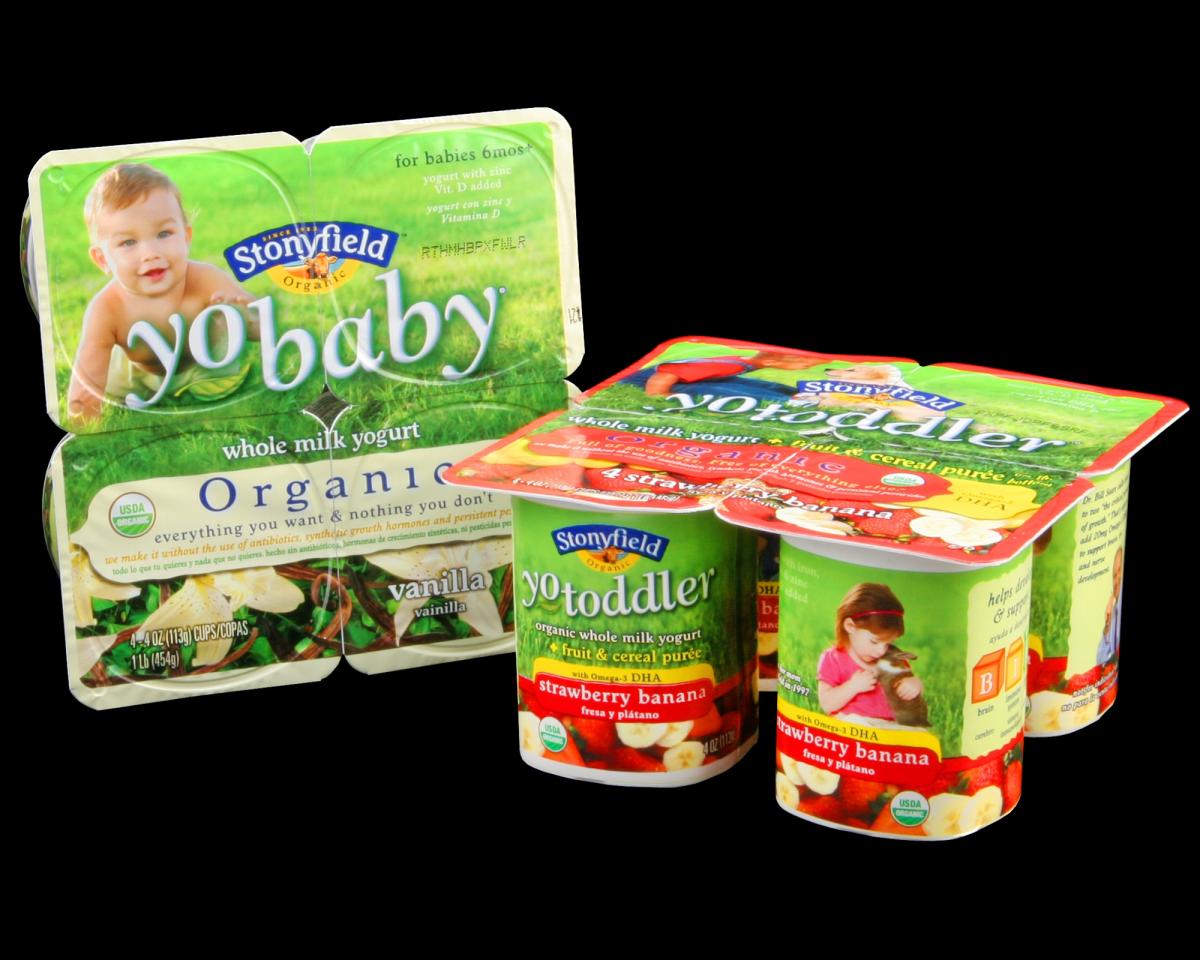 In response to questions from PlasticsToday, a Clear Lam representative said that PLA has positive and negative attributes, with the company in particular benefitting from the fact that the material requires less heat than many traditional petroleum-based plastics. Clear Lam said that after cast extrusion, the PLA sheet is brittle with low temperature resistance. Clear Lam noted that it benefits from 7 years of work with bioplastics, saying that now it has learned how to modify the base PLA resin to increase impact strength and temperature resistance.

Stonyfield, which has undertaken extensive life-cycle analyses of various parts of its business, cited a study by the Tellus Institute (Boston), which found that more than 95% of the environmental cost of packaging comes in the production of the package, including the energy used and toxins created in manufacturing. Compared to traditional fossil fuel-based packaging, Clear Lam says the renewable raw materials in Renu910 are produced with as little as half the energy, while reducing greenhouse gas emissions in manufacturing by 48%.

At this point in time, Clear Lam extrudes approximately 20 million lb of PLA sheet in Illinois and California, creating product for rigid and flexible applications. Clear Lam ships customers either rollstock or pre-formed containers depending on the applications, and since form-fill-seal equipment typically uses contact heaters, the materials run on that style of machine need to have a wide forming window and must cut easily.

Clear Lam says its material is actually stronger than the PS it is replacing, with greater impact resistance in particular. Each cup features a "Made from Plants" stamp on the bottom. Clear Lam's EarthClear program dates back seven years and now includes three product lines, with packaging utilizing renewable raw materials, recycled content, and lightweighting designs.

The company's thermoformed polyester containers incorporate a minimum of 25% post-consumer recycled plastic, according to Clear Lam. The company also sources FDA-certified recycled materials and industrial flake, allowing it to create containers and rollstock with up to 100% recycled content. Additionally, the new Snyder's of Hanover organic product line's bag utilizes PLA.