Rollprint will convert medical bags and pouches in a cleanroom 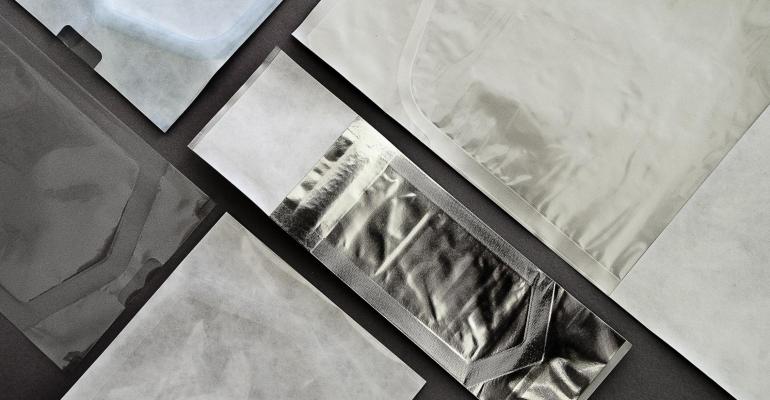 A manufacturer of flexible packaging material looks to keep it clean. Rollprint Packaging Products Inc. is expected to be the first sterile packaging manufacturer to convert pouches in a certified cleanroom environment in the United States.

A manufacturer of flexible packaging material looks to keep it clean.

Rollprint Packaging Products Inc. is expected to be the first sterile packaging manufacturer to convert pouches in a certified cleanroom environment in the United States. 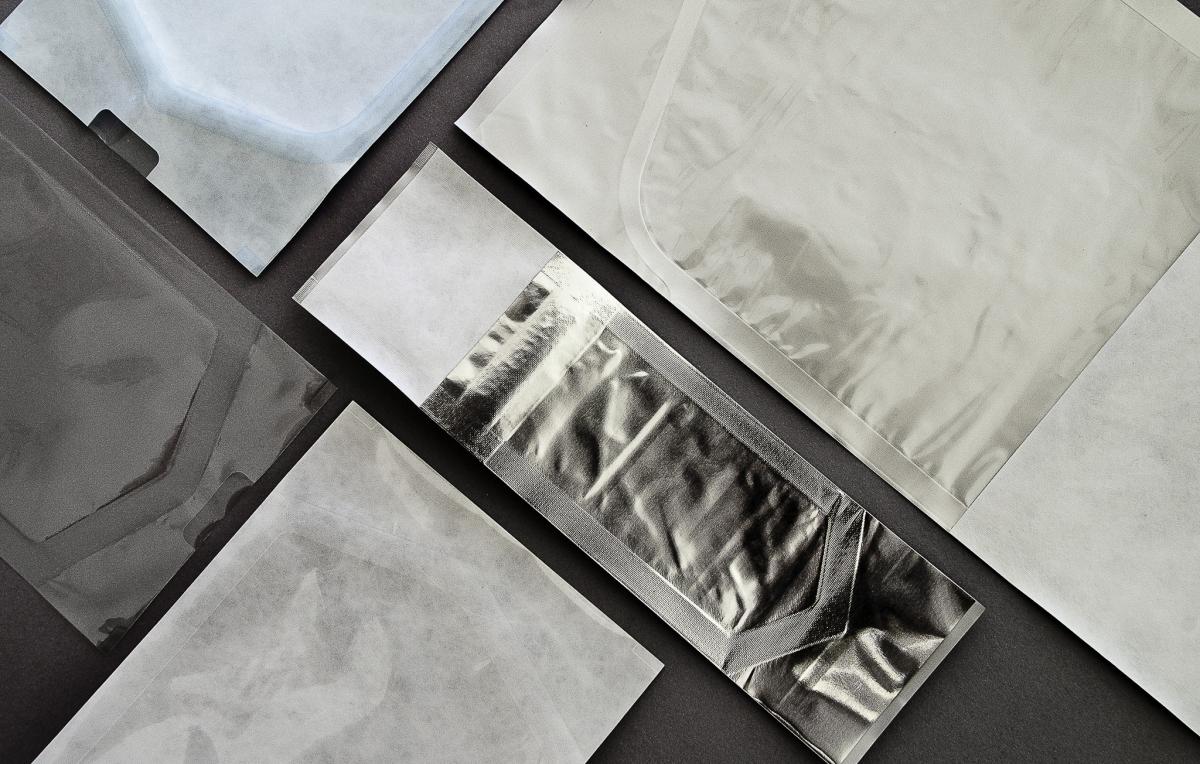 Dwane Hahn, VP Sales and Marketing for Rollprint, told PlasticsToday there are many packaging product types produced in certified cleanrooms across the United States, but Rollprint's initiative is different.

"We are not aware of any sterile packaging manufacturer that is currently converting traditional sterile medical bags (header or vent) and pouches (chevron) in a certified cleanroom in the United States," he said. "As an industry leader, we felt that it was incumbent upon us to be doing this in the United States."

He said there is a difference between cleanroom environments that some manufacturers claim they have, and actual cleanroom certification.

By definition, a cleanroom environment has a controlled level of contamination that is specified by the number of particles per cubic meter at a specified size. ISO Class 8 Cleanroom certification dictates the following maximum concentration limits for airborne particulate (particles/m3) according to ISO 14644-1: 3,520,000 at 0.5 μm; 832,000 at 1 μm, and 29,300 at 5 μm.

The company's 6000-sq-ft cleanroom should be fully operational in the second quarter of 2012. It will house five production lines capable of producing a variety of pouch structures, which includes header bags, chevron, vented, three-side weld seals, corner peels, etc.

"In a few months time, we expect to be able to announce to the industry that we have met the rigorous certification criteria and are producing pouches in our cleanroom," Hahn said.

The ISO Class 8 cleanroom will use Rollprint's vertical integration so that the rollstock from which the pouches are made is also produced at the same facility in Addison, IL.  No other pouch manufacturer has both vertical integration and cleanroom capabilities in the United States, according to a news release.

Hahn said the company anticipates the certified cleanroom will set the standard for what medical device manufactures will now expect from sterile packaging converters.

Rollprint spent two years building up to this by investing in the upstream equipment that feeds roll stock into the company's pouch room, Hahn said.

The upgraded capability was driven by customer demand for domestic supply that is produced in a clean room environment. Pharmaceutical, medical device and diagnostic/life science manufacturers are constantly looking for ways to reduce the number of contaminants that come in contact with their products, the company stated.

Hahn said he believes other companies have not taken on this initiative due to the investment that is required, and the challenge to gather definitive data on how the capability will affect the bottom line in the short term.

"Rollprint was of the opinion that there was a real need for domestic supply," he said. "The reality is that we all compete globally and the rest of the world was passing us by. Our long-term prosperity required us to make the investment."